What If Women Were Treated Like Men in Our Society… 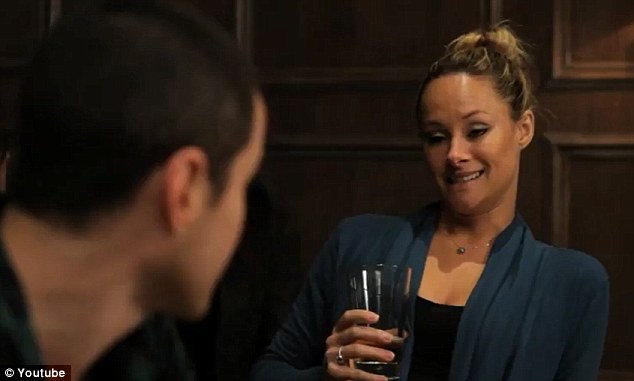 Being a woman in Pakistan can at times be challenging, we often start wishing that we had the same privileges as men do. But what if, the roles of men and women were reversed in our society?

Pointing out the obvious, women would be exposed to more jobs that sadly would have been limited to them before. There also wouldn’t be any wage gap.

It seems that whenever you look there are ads which sexualize and objectify women, even when it’s not necessary. If the roles were reversed, things would be a little different…..

No matter what gender the person who’s catcalling is, it’s just obnoxious and rude.

Women would kick back and relax till the age of 30, not worry about people pestering them on marriage and focus on their careers. Probably how it should already be like.

Women often envy the fact that men can travel anywhere alone, or stay out late at night but women however cannot since it’s ‘unsafe’ for them. If the roles were reversed we could have more privileges and freedom.

Girls would not be limited to playing with Barbie dolls, their sometimes rude behavior would be excused as you know, as the saying goes ‘girls will be girls’. This has a great impact on character development, so women would grow to be much more confident.

Men would have to try not to dress in a certain way; I mean you don’t want to look like ‘you’re asking for it’. It’s very distracting for the rest of us.

Let’s be real here, both genders should know how to cook because no amount of role reversing is going to help you when you’re hungry.

Also See: Her Brother’s Death Made Her Do Something Unbelievable!

Also See: Bridal Shoot of The World’s Most Hairy Woman Will Leave You Speechless

Bridal Shoot of The World’s Most Hairy Woman Will Leave You Speechless
Larkay Rulatey Hain?. . . Sahi Kertey Hain!
To Top