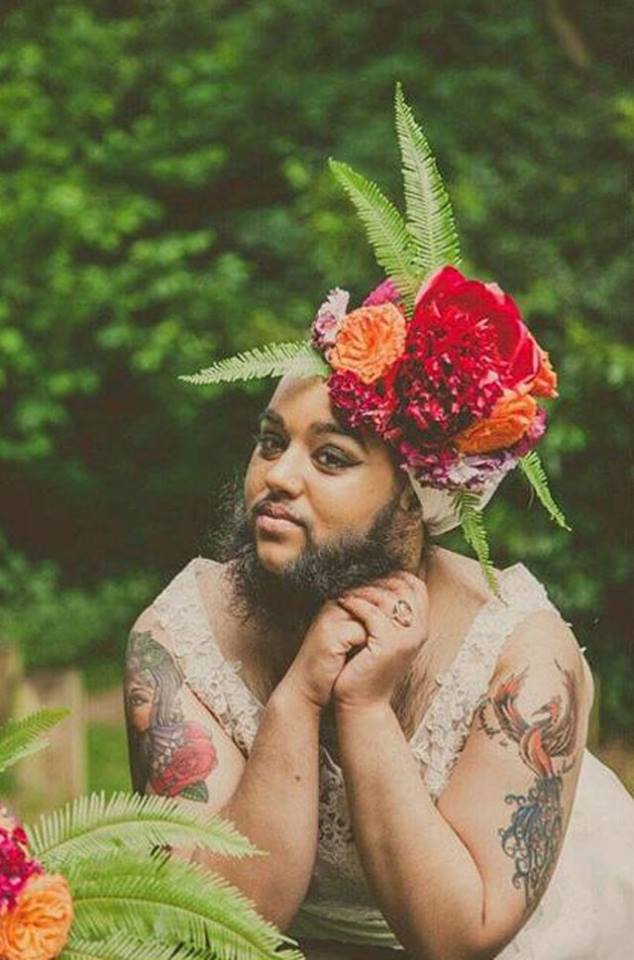 She calls herself ‘The Bearded Dame, ‘Body confidence activist’, ‘Anti Bullying Activist’, ‘Beautifully Different Queen. Harnaam Kaur is challenging the way the world thinks about beauty. The 24-year old British-born woman has Polycystic Ovary Syndrome, which causes hormonal imbalances in the body. Hair started sprouting on her face when she was just 11-years-old. She tried everything to get rid of it. Being stared at, being subjected to hurtful comments and experiencing bullying at school followed and Kaur resorted to self harm and wanted to end her life. Although at the age of 16, she decided to embrace her unique look and through her Instagram account, has been inspiring women to do the same. 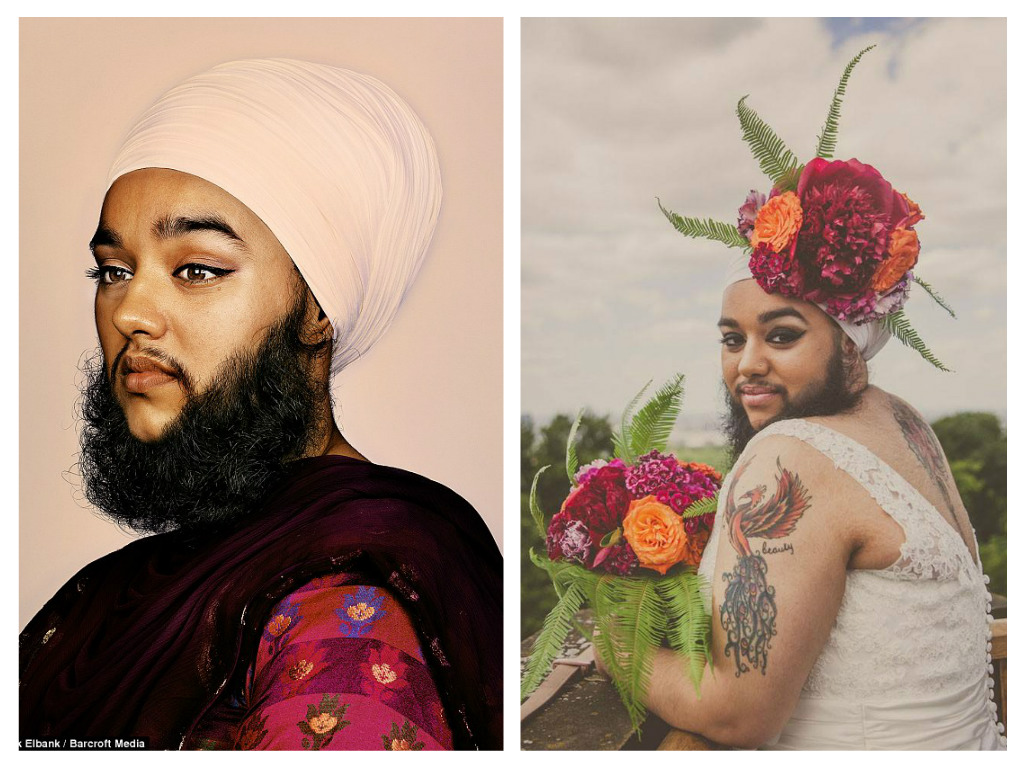 Harnaam Kaur is the only woman who appears in the collection of photographs celebrating the 60 best beards in the world. She is considered to be world’s most hairy woman. 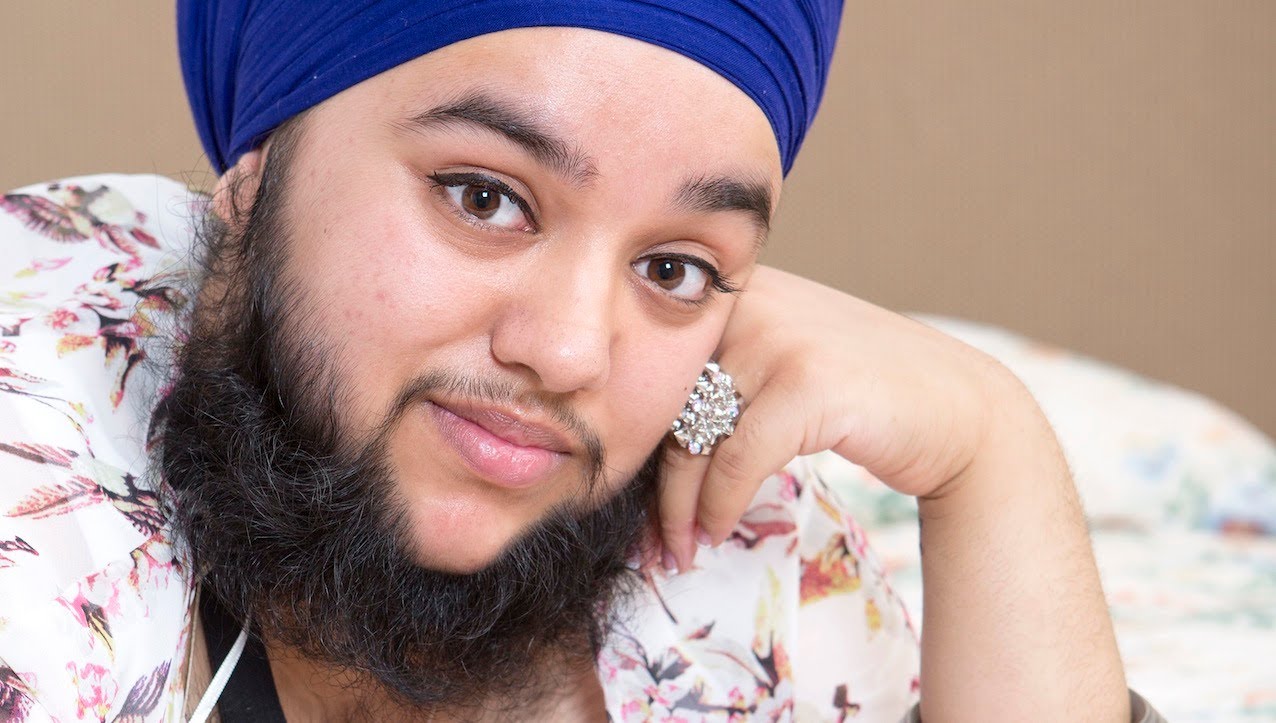 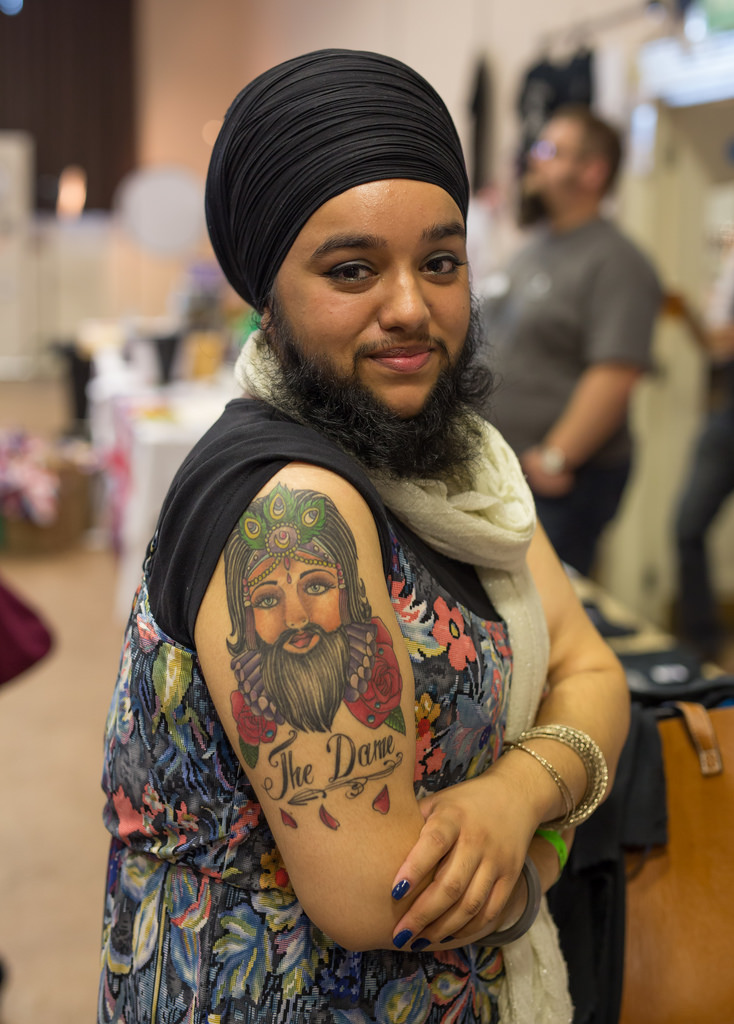 Kaur took the internet by storm when pictures of her bridal shoot started doing the rounds. When British photographer Louisa Coulthurst, who runs the site Urban Bridesmaid, discovered Kaur, she knew she wanted to do a special, unique feature with her for her site. Kaur obliged and played a model and the beautiful results are for all to see. 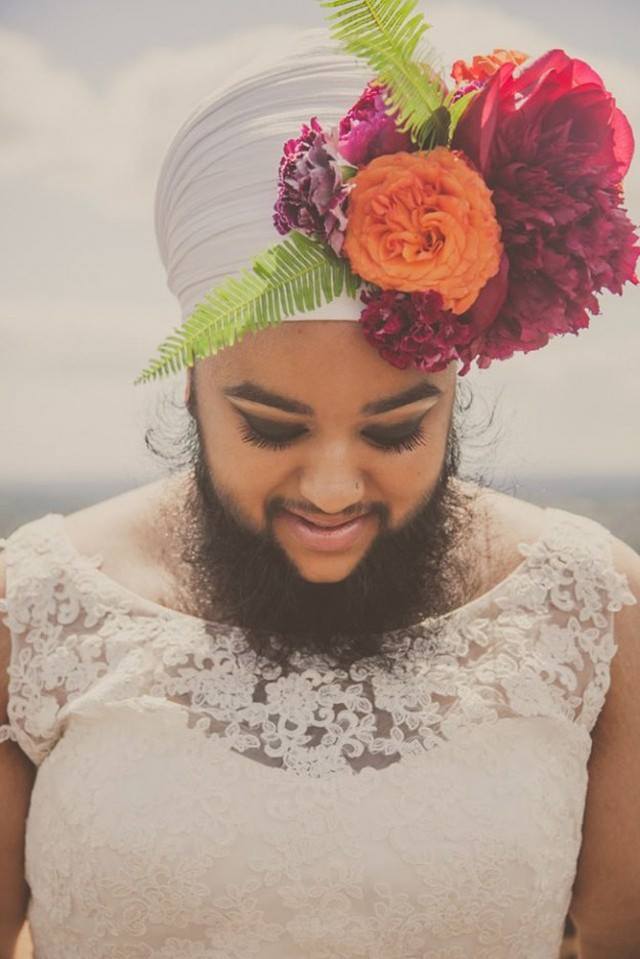 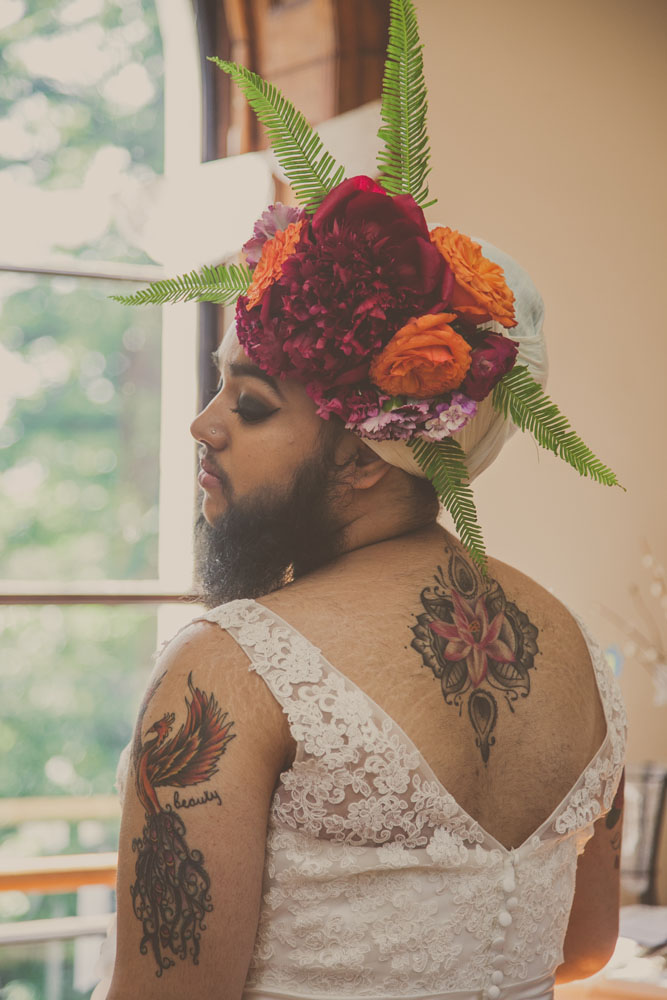 Kaur shaved, waxed and bleached her beard as a teen after being bullied by others but now says she is happy with her appearance after letting the beard grow for seven years. 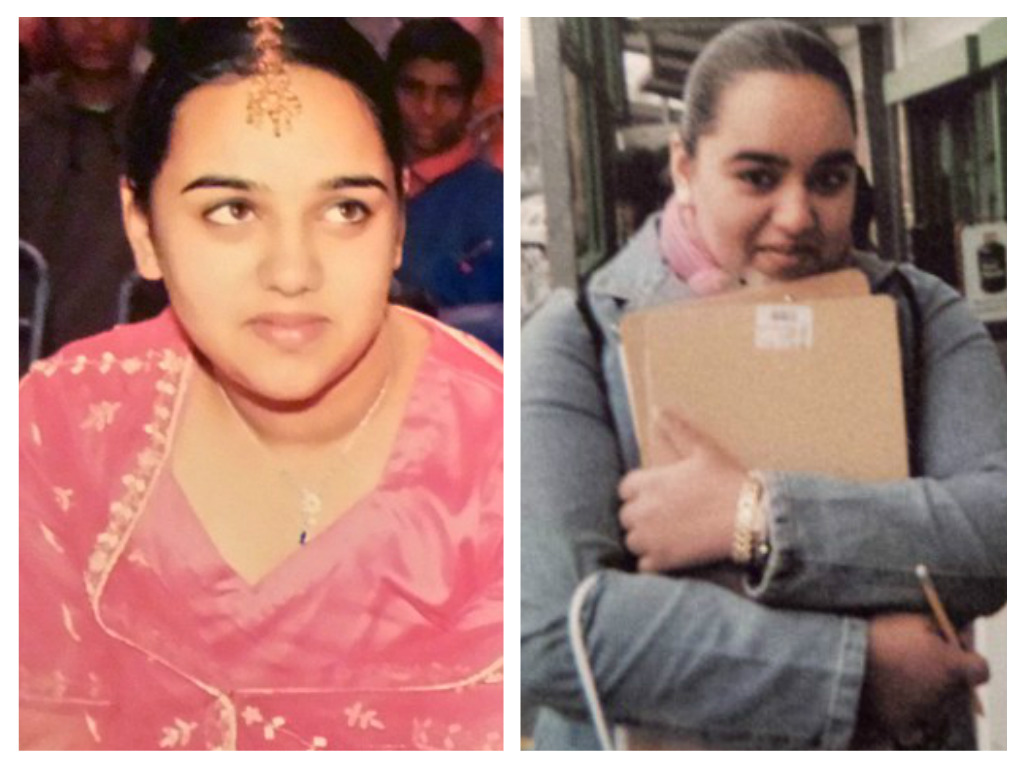 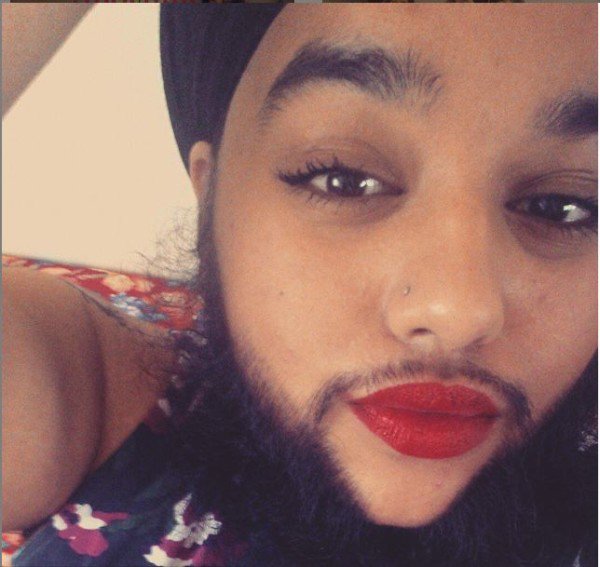 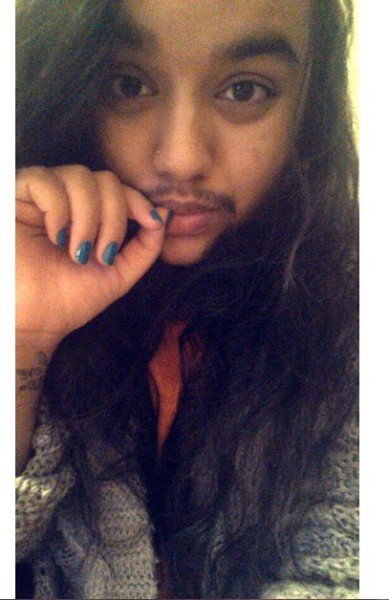 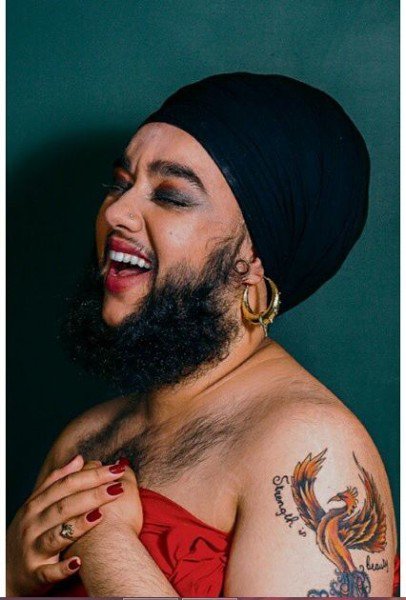 She has inspired millions around the world, self love is prior important and nothing comes before that. Harnaam Kaur, just taught this to us.

Her Brother’s Death Made Her Do Something Unbelievable!
What If Women Were Treated Like Men in Our Society…
To Top