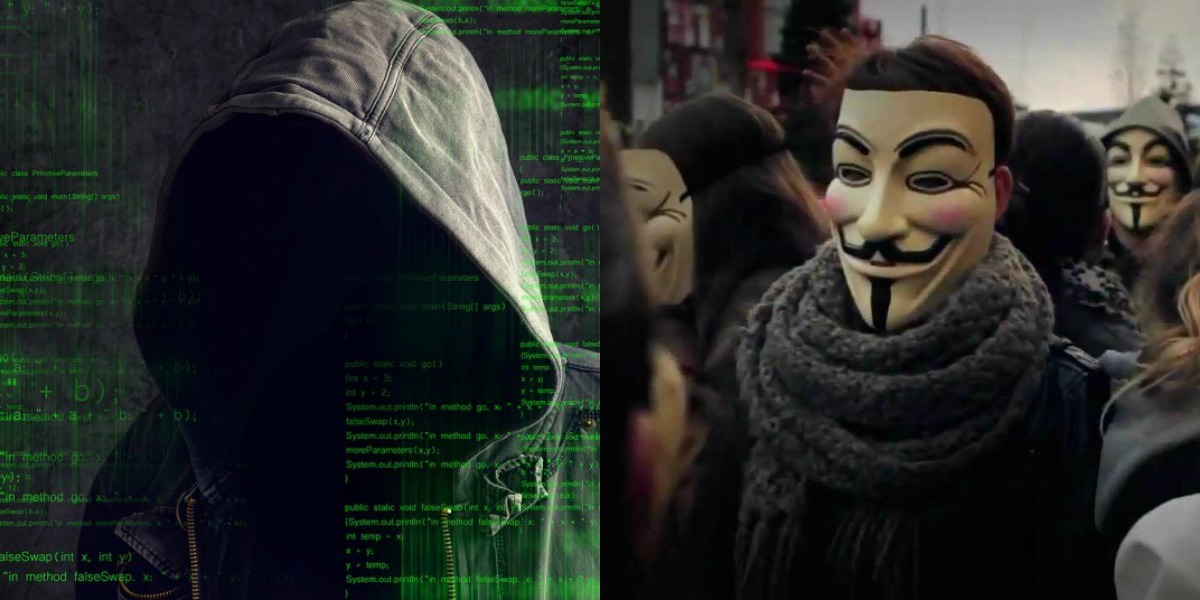 There is a huge part of the world that is kept well hidden from people like us that cannot handle it. As you grow up, you realize that life is not as it seems in the television ads you see. People are never as happy as they seem and a story is never what it looks like at first, not unless you see all aspects of it and even then it is difficult to tell the right from wrong. You see, that is what blurred lines do. And the blurred lines are the very reason why people get away with so much without anyone knowing about it, much like the services provided on the dark web.

The dark web is known only to a few that have anything specific to do with it and to the rest of the world, it is inaccessible. It can only be accessible with the help of specialized softwares like the Tor Browser. Softwares like these help you browse the web truly anonymously.  It is a place where certain services are provided for hire. On the dark web you will find drug traffickers, prostitutes, hitmen, rapists, and pornographers, all at a price to do with as you please.

If you are wondering about the Incognito mode on the Chrome Browser when you think of anonymity, you are mistaken. The Incognito mode simply erases all tracks of the websites you have visited from your phone but that data can easily be seen by your internet provider. Paints a scary picture, doesn’t it? 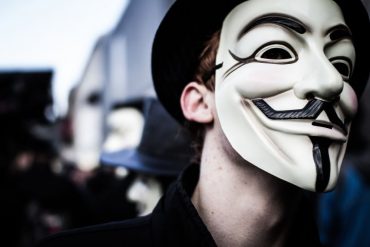 Source: To Inform is to Influence

When you think about the word “activists” you think about all the people fighting for women’s rights, animal rights and so on. But what you don’t know is that a version of it is also found in the darkest corner of the web. On the dark web, you will find what can only be caked the “hacktivists”. 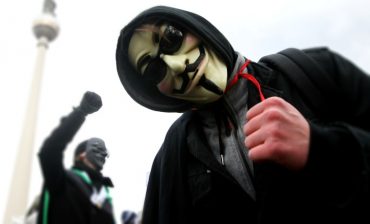 Because even hackers have morals, even if they are less than what most people have.

A Hacker’s Take on Child Pornography

A couple of weeks ago, a vigilant hacker went on and about a total sum of 10,000 child pornography sites, discussion forums as well as commentary sections of similar nature from the dark web.


“We have zero tolerance policy to child pornography”, is the statement that the hacker left on the websites that were hosted by Freedom Hosting II which is responsible for aiding the dark web.

They left a message too. Of course, we have it for you here to read for yourself.

The thing about hacktivists is that they are bound by no rules, most certainly not the hackers that belong to Anonymous. They don’t need o set out and go on rallies to get their point across to the world. They simply make their point by making it happen.

Child pornography is a serious crime that often goes without detection on the dark web. But the hacker that took down 10,000 of websites aiding such content did permanent damage to these sites. They have not gone back up since the attack. 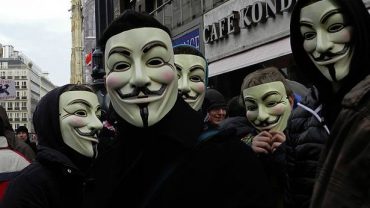 For most, a vigilante is a man with a red cape. But for some, it is a man in an Anonymous mask.

Is It Political Party Loyalty Or The Inclination Towards An Intimidating Idea?
The Flesh Market of Napier Road: Of Dimmed Lights and Prostitution
To Top