Is It Political Party Loyalty Or The Inclination Towards An Intimidating Idea?

There are still people from educated backgrounds who are openly admiring PMLN and genuinely hating on PTI. Now, think about it for a second, these people are not supporting of hating a particular party, they are, in fact, attracted towards or in fear of “IDEAS”!!!

First of all, you must understand that there are people, who still, after all this time, bow to or swear by Altaf Husain or Zardari etc and unfortunately, there are countless such individuals, agreed so far? If you are still reading this, you need to understand the “IDEA” they are bowing towards. It is usually a severely selfish fear or an immediate gain or the possibility of a gain. This blinds them or they willingly act blind because all they have seen is the Golden egg and that’s it.

For them, this is the extent of logic, no if and or buts. A simpler example will be a ‘mureed’ who accept the honor of a ‘peer’ solely because he was selected as his closest disciple. For him (mureed), refusing the idea of peer-hood strips him of his position hence, come hell or high water he will defend the peer. It’s plain and simple how an utterly selfish gain can sway the opinions of genetically feeble minds incapable of foresight or a bigger picture. 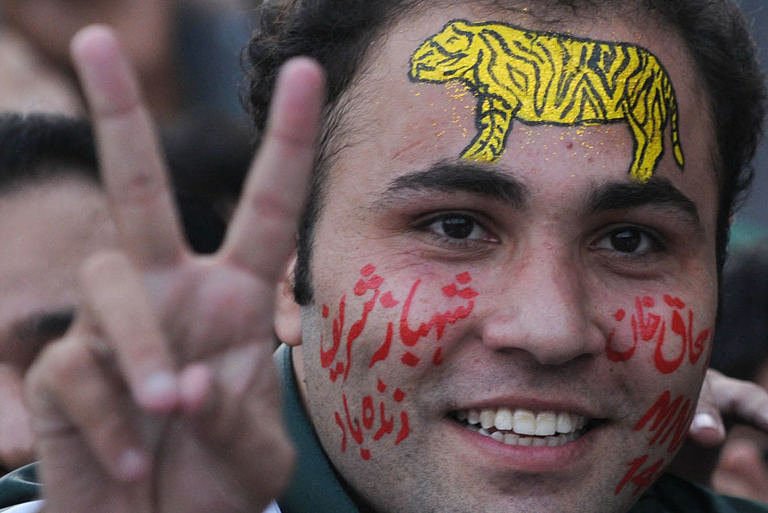 Secondly, (now this gets to a more personal level ) being in the age group we are today, we have seen our age mates live long enough to see patterns in their actions and thought. Enough patterns to be able to conclusively predict their actions. I urge you to observe those from seemingly educated backgrounds, who went to the same privileged schools as us, who were fortunate enough to have access to better mentoring etc.

I urge you to observe the ones who still make it a loud and clear fact that they support PMLN(or Altaf or PPP), notice the pattern. Think about how these people were back in school? How were they in their teenage, how do they interact socially, how do they carry themselves on social media, how do they mask hypocrisy, how they always offer Jumma prayer and that is the extent of it! You see what I’m trying to hint at. 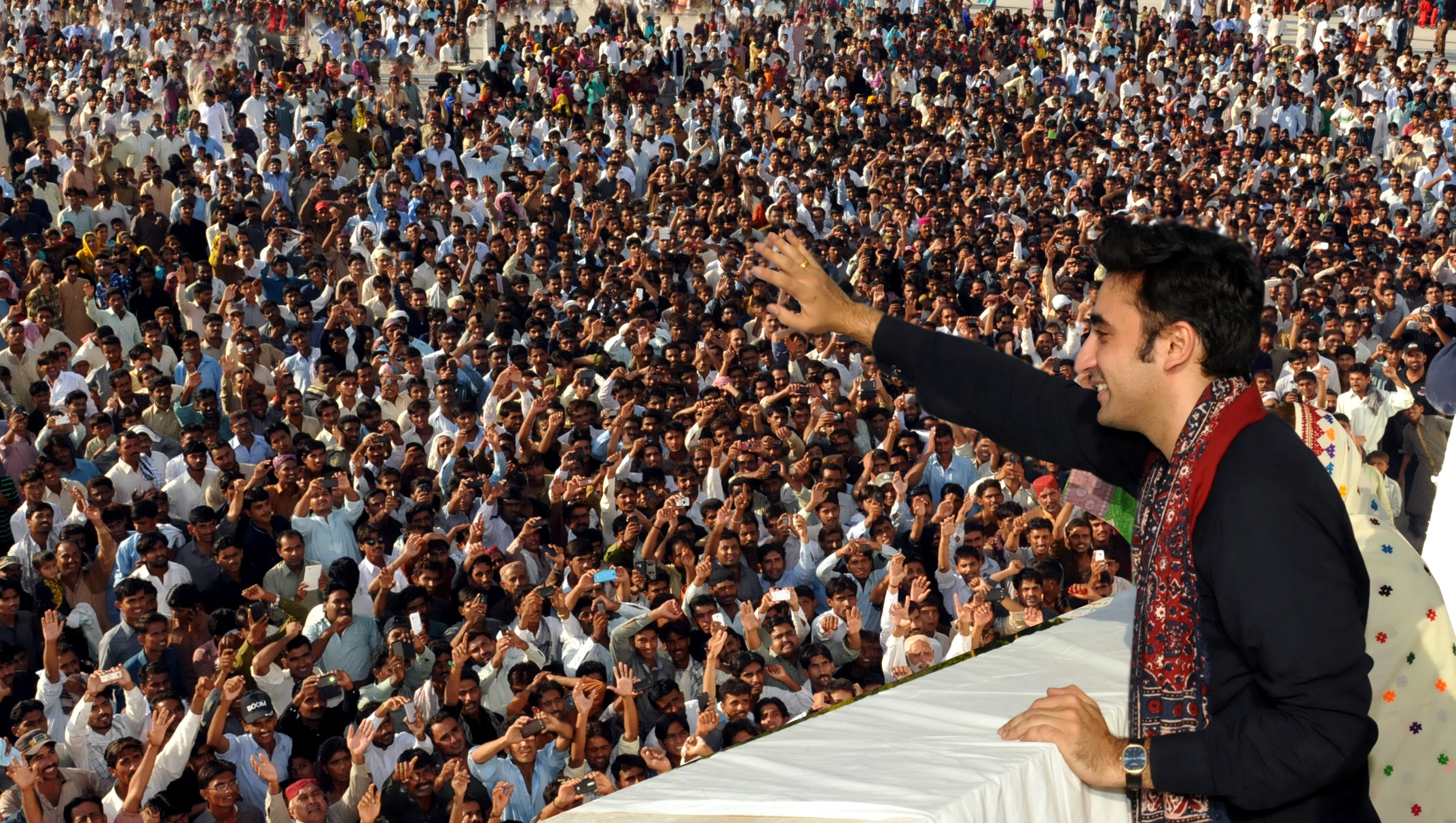 You will see a pattern be it a complete lack of foresight or a genuine innate hypocrisy passed down from generation to generation. Thinking minds will pick the pattern instantly.

Try this little exercise; mentally just line up such people. See the pattern? It’s glaringly obvious. Think of their early years, teenage, conversations, reservations, choices, tastes etc. A pair of glasses, suit, and tie, a fancy car, changed nothing in them. It was all an attempt to mask the inner urge to get that last ounce of instant gain or pseudo social standing, be it through lies, cheating the system or turning a blind eye just like the favorite ‘mureed’  turns a blind eye to common sense because he was selected by the ‘peer’. It’s the same deal when push comes to shove.

NOW, the most painful bit starts when they start bashing PTI and not just that, it’s the ‘IDEA’ the ‘vision’ that haunts them. They cannot pinpoint exactly what scares them, but something makes their soul uncomfortable with what PTI stands for they can’t openly say it either. They themselves can’t understand what is this genetic aversion to change.

Let me tell you what it is, It’s a fear of inevitable change, ignorantly unknown, and the death of a cash cow. Mureed mentality, slave mentality. “Chaudry kay paon choomna” is what they saw their elders do. Anything that challenges that, for them, is an abomination. 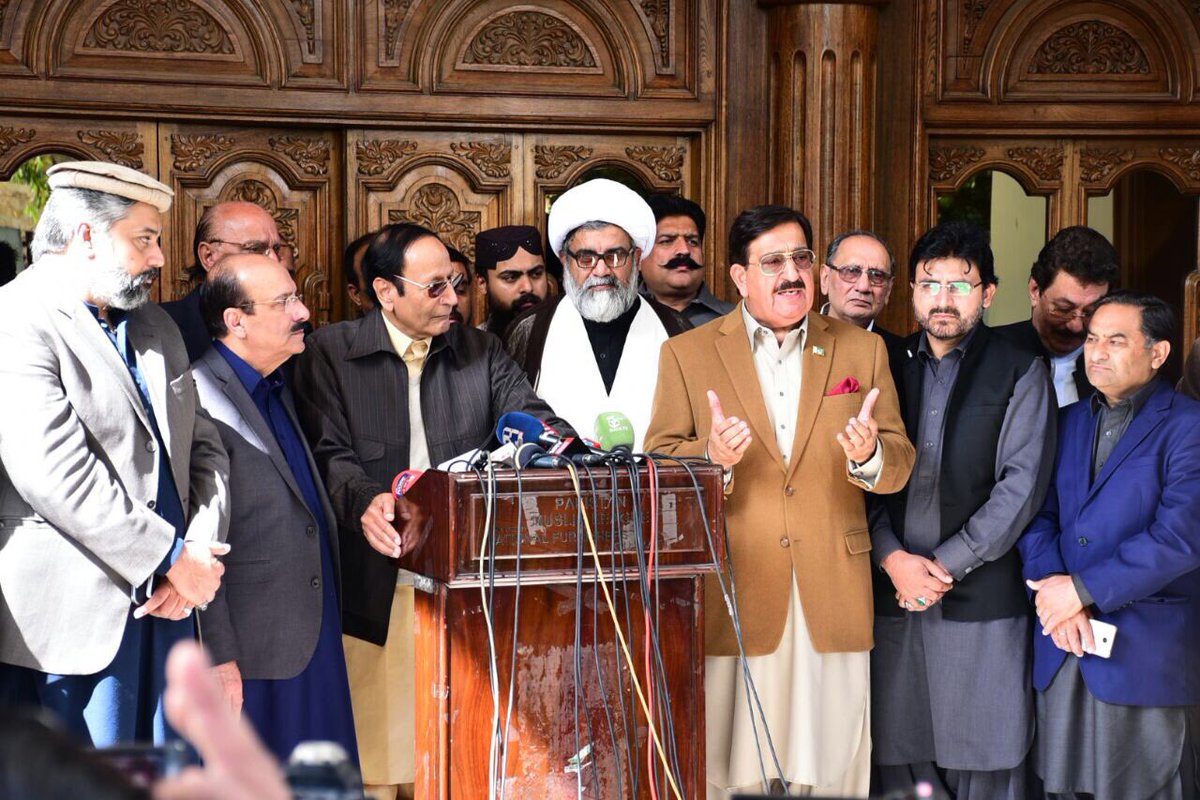 I am genuinely sad to see how education completely drops off some minds like Fog condenses and drips off Plastic. There are no roots in them to either absorb or grow from this change. The silent majority of awake individuals know clearly our breath isn’t worth wasting barking like dogs as their leadership does and they themselves believe is a sign of strength.

The silent, genuinely foresighted individuals know clearly that time is up. This isn’t about political parties. THIS IS ABOUT AN IDEA THAT IS FUTURE ORIENTED, one that sees the bigger picture. It’s just painful to see apparently well dressed and educated individual openly exhibit their chain of thought that literally makes you want to avoid eye contact, let alone a debate….

Behind Every Successful Woman, There Is A Man [POEM]
Vigilant Hacktivists from The Dark Web Rid the World of 10,000 Child Pornography Sites
To Top