Internet scams and cyber attacks are a pretty normal thing now. If you are running an established business, making a name out of yourself on the Internet, then you will enter the watch of a large community of hackers working underground. Hacking plays an integral part in terms of intelligence but on a fundamental level, it remains illegal.

A few months ago, Pakistan Tehreek-e-Insaaf, (PTI)’s official website was hacked. It was at the time when the chieftain, Imran Khan was surrounded by an epidemic of controversy relating to Ayesha Gulalai. It downright questioned the credibility of security of such a massive political party but you never know, these hackers tend to be a thousand steps ahead of you and they can breach the most stubborn level of encryption. 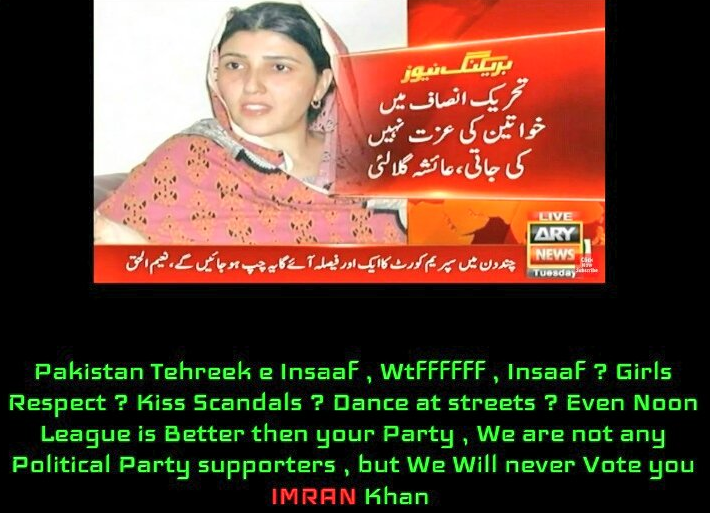 Well, how can we ever forget? We still remember how social media went into a meltdown over this one. Many Pakistanis actually reacted towards the entire controversy of Ayesha Gulalai and this was probably as some sort of reaction from people or more like the hackers.

Now, they did not spare them. We once heard that hackers were a kind of obsession and pleasure in hacking systems and websites which they could casually boast of in their friend circles. Not to forget, it would definitely work as an ego boost for most. Once again, they successfully hacked PTI’s website and left another cracking message for the people to see. Looks like PTI really need a better security system because this is really, really embarrassing.