The Flesh Market of Napier Road: Of Dimmed Lights and Prostitution 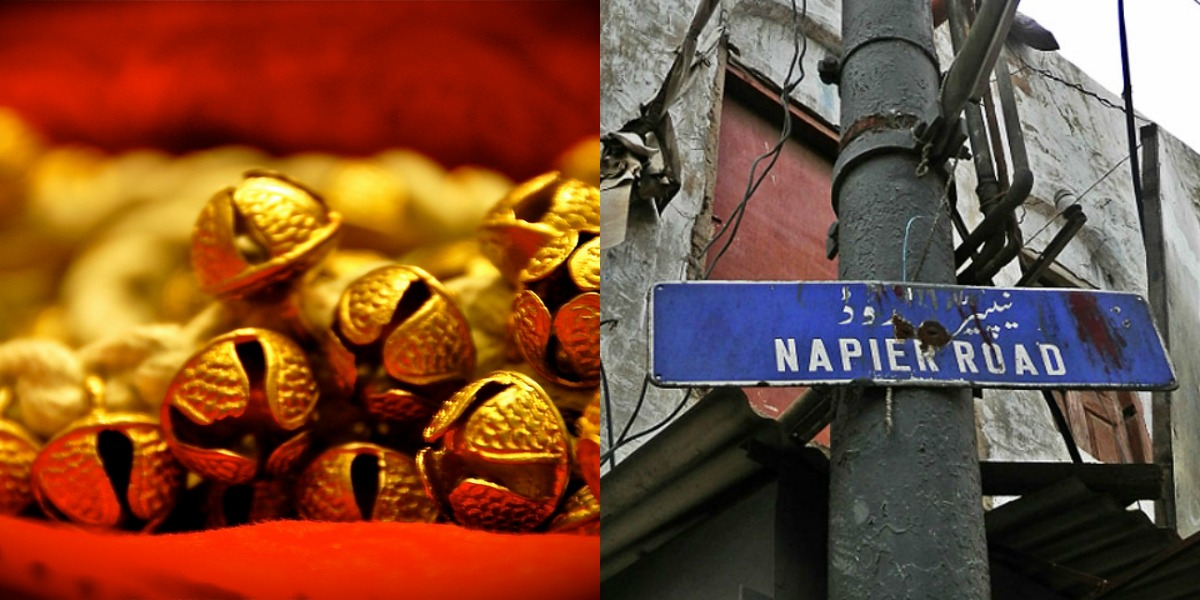 As a thought about something sexual crosses your mind, you shake it off and start thinking about anything pious that would take your mind off of it. Such is the power of our religion. Sex is a topic we don’t ever discuss, it also has subcategories that we would rather not think twice about. Where one of them is rape, another one is prostitution. Think about it, though, if you are sitting in a room that is burning down and on the verge of collapsing, will closing your eyes help the situation? Not unless you get up and do something to fix the situation will the fire stop spreading.

Karachi has always been known to be the “city of lights” as people defend its honor on twitter and Facebook against those that try to taint its image. 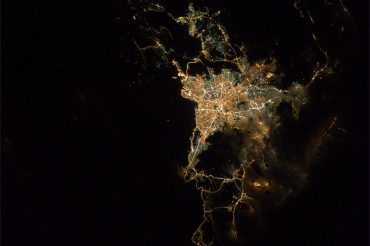 But what about the streets tainted with sin? What about the dimmed lights of Napier Road? Doing my research, the only prominent thing I found about the Napier Road in Karachi was its link to prostitution.

That and the color red. The color dimmed red has often been associated with this profession as several movies and documentaries made on this topic have an undertone of it present somewhere always. 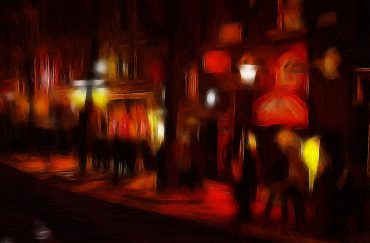 You start wondering where we went wrong and why a business as dark as this one is thriving more than any business in Pakistan. But the reality is really quite simple, where there is a demand, there is a supply. So long as the people of Karachi and even Lahore want to buy sex services, sex services will always be provided by those who need the money.

It’s really quite scary, what the need of money will make people do.

Some Go by Choice, Others by Force

Where some women choose this profession by their own will simply because it pays more than any other profession out there, most are girls that are forced into selling their bodies for some cash by none other than their own families. You would think that their basic instinct would be to protect the women of the house whereas some men and women of the house think of their younger more beautiful women only as a means of income, not as someone that needs to be shielded from the eyes of the world. 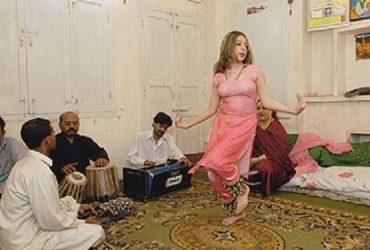 The Younger the Girl, The Higher the Bid

These “providers” as you would call them, have to provide guarantees for the girls that they sell, whether they are their family members or someone that they have kidnapped simply for the purpose of selling to a brothel. For selling each girl to the brothel, they abdicate all their duties to them and win a handsome commission all varying with the age and beauty of the girl that they have provided, starting from 6,000 rupees.

Girls as young as ages 4 and 5 are sold off to a prominent dera, which is a local word used for brothels in Pakistan. The reality of this transaction is horrifying as the younger and more beautiful the girls are, the more money they are sold off for.

Once sold to the deras, these girls are forced to provide sexual favors to powerful men and sometimes even westerners. The money that they earn is not completely theirs to keep. Most of it goes to the ringleader, also known as an “aunty” whereas only a fraction of it is kept by the young prostitutes themselves.

Napier Road is only just a street in Karachi. It existed long before Karachi came to be and will probably last for a lot longer than it. Where once thriving in the profession of prostitution, the road that was named after Charles Napier who was the first British Governor of the Sindh Province is only a shadow of what it used to be. But don’t let that fool you into believing that the red light district is no more.

The prostitutes now perform in theaters and entertainment halls of the Napier Road. They call themselves “entertainers”. If you have read anything about the profession of prostitution, you would know that from a young age, prostitutes are trained in dancing as well as singing. This is done so that they may entertain the men that they perform sexual favors for before and after the intercourse. 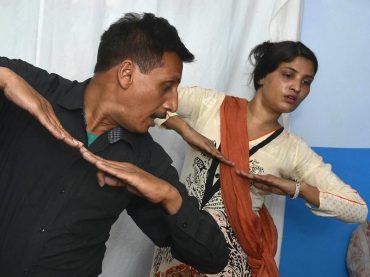 Today, transactions of such sexual favors are only made by pimps working their way secretly. They do this as they see the lust in the eyes of men that attend the “shows” of their “entertainers”. 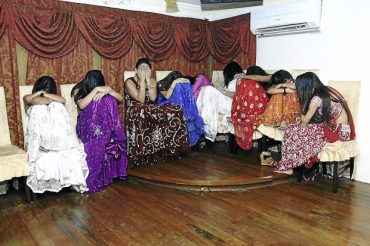 The Ugly Truth of the Compromise

Thousands of innocent young girls and women are forced into this profession in order to financially support their families. They do this so their siblings and kids would go to sleep on a full stomach. Circumstances are to blame for what has become of the mothers of our country.

When will we step up to protect them?

Read Also: Why Prostitution Needs To Go Legit In India

Vigilant Hacktivists from The Dark Web Rid the World of 10,000 Child Pornography Sites
This Girl’s Letter To Her Best-Friend Shows That Guys And Girls Don’t Always Have To Fall In Love
To Top