[VIDEO] The End Of Humanity? Man’s Dead Body Tossed Into an Open Sewage Line in Karachi 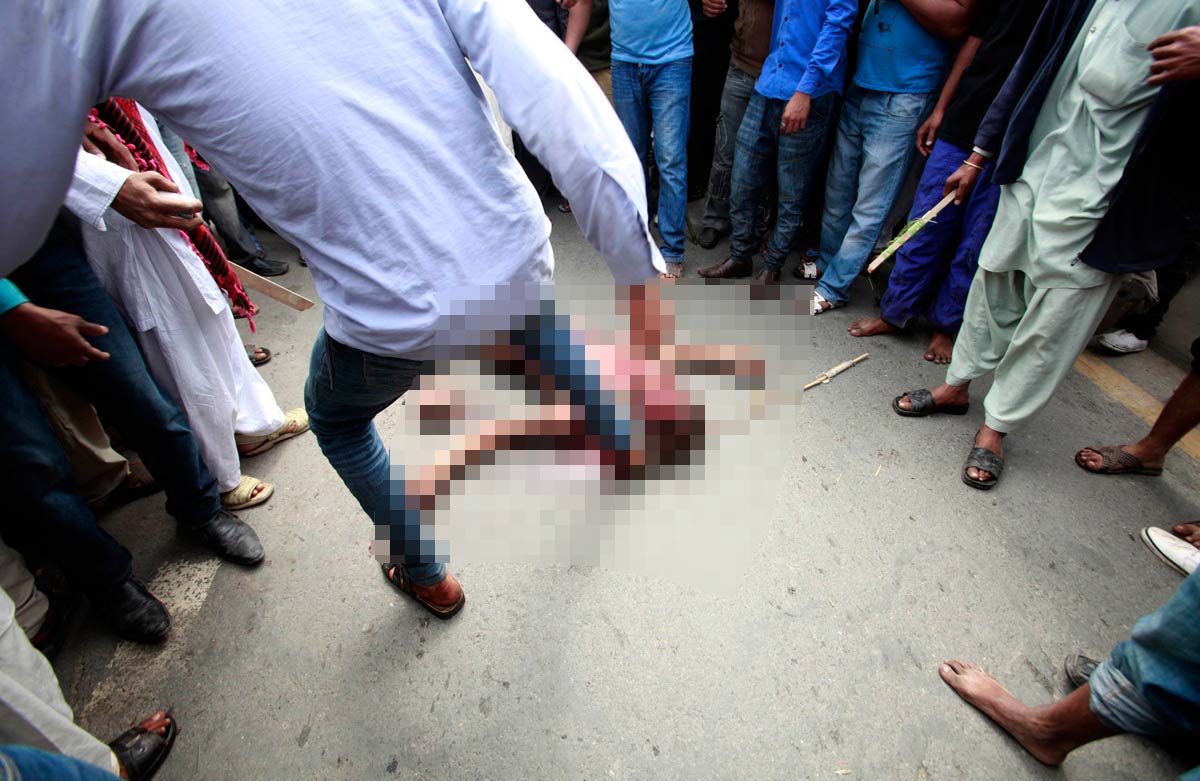 There is a new video being shared on different Facebook pages. It shows how unity can create a powerful force. It shows the muscle of people. It shows that when people unite, they can run a town. In fact, they can become so dominant that they can murder other people, that is what the video shows. Wait, what? Is this really possible in Pakistan?

Yes it is. An incident like this has taken place and no government action against it has been taken yet. The video shows a crowd of people caught a thief running away in Karachi and just like always, they started beating him.

However, it did not stop there as everyone kept on beating him and making fun of it, laughing, joking, and jumping around. They kept beating him even when he lost consciousness, even when he fell unconscious because of it.

His clothes were torn, his body was bloody but, that did not stop that vicious psychopathic crowd. They ‘jokingly’ tossed the corpse in an open sewage line. The video shows his body splashing inside the garbage filled black sewage water while people made fun of how good of an actor the thief is; they thought he was acting dead.

The body did not resurface.

The video is given below.

My question is, who do we think we are? Why do we think we deserve this and that? Are we really citizens of “Islamic” Republic of Pakistan? What ever happened to the ideology of Pakistan where people could practice faith and please God? Is this acceptable to God?

As if the Sialkot incident was not enough, where people beat two brothers to their deaths and then tied their corpses to a pole only to beat them more. 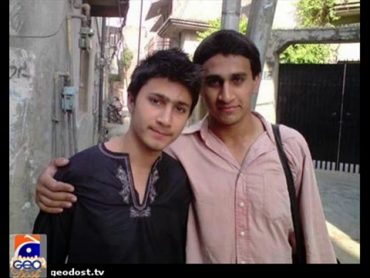 It has been always said that a nation begets the same type of a ruler as the nation itself.

If we are this murderous, maniacal, ill-minded, stone cold people who love killing for honour, pedophilia, gender discrimination, murder,  barbarism, vandalism, and even fraud then why do we insult the governing party for being so corrupt and eating off our tax money? We do not deserve even one good ruler if we do nothing to change ourselves first.

Always remember, when you need the system to change, always start from yourself. Spread it to people around you. Bring change from within and then change your community.