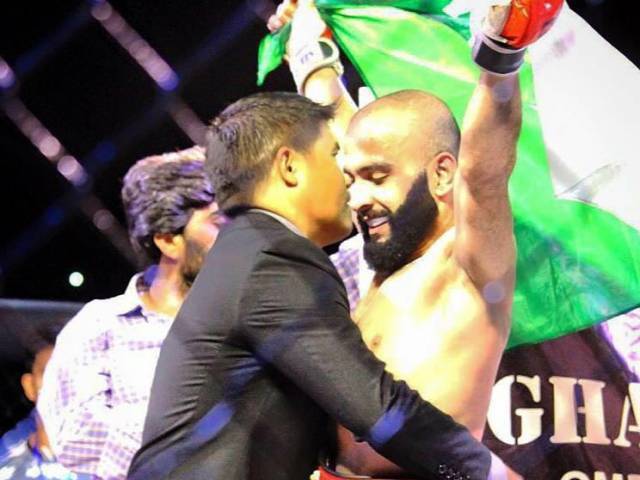 Regardless of what sport it is, India Vs. Pakistan is always a huge deal and turned out to be a massive one today when Pakistan’s Mixed Martial Arts (MMA) player Uloomi Kareem won World Series of Fighting Global Championship held in Manila Philippines. The final match was between Kareem and India’s Yadwinder Singh. 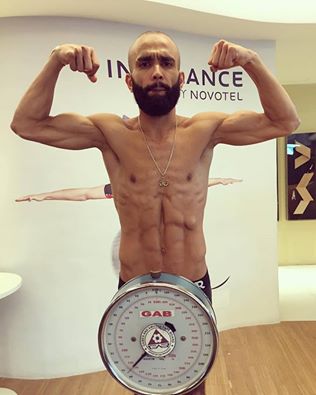 Now on the last round! pic.twitter.com/AMUORsUHm7

Kareem’s victory turns out to be special and memorable as Singh had a competitive edge of being two inches taller than our champion Kareem. Kareem promptly and viciously ended any chance or advantage Singh had over him as soon as the fight started.

Woohoo!! Way to go Uloomi! May you get more success!
There are so many ways to make our country proud! And… https://t.co/AY1G0KW6SC

In an interview he gave to Express Tribune before the fight, Kareem said, “My strength lies in striking, whereas Yadwinder is a traditional wrestler who transitioned into the MMA. This won’t be just a India-Pakistan battle, but also a battle of styles.” 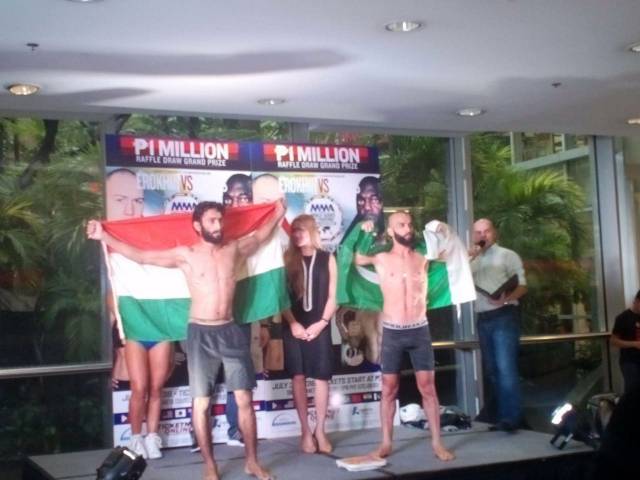 On the other hand, Ahmed Mujataba, also an MMA player representing the same team and Pakistan won his game against Neil Larano.

Congratulations to both players on bringing success to our country.

[VIDEO] The End Of Humanity? Man’s Dead Body Tossed Into an Open Sewage Line in Karachi
Here Is The Complete List Of Winners At The Lux Style Awards 2016
To Top