Raheel Sharif Maybe Retiring But He Won Pakistan's Heart - Should We Let Him Go? 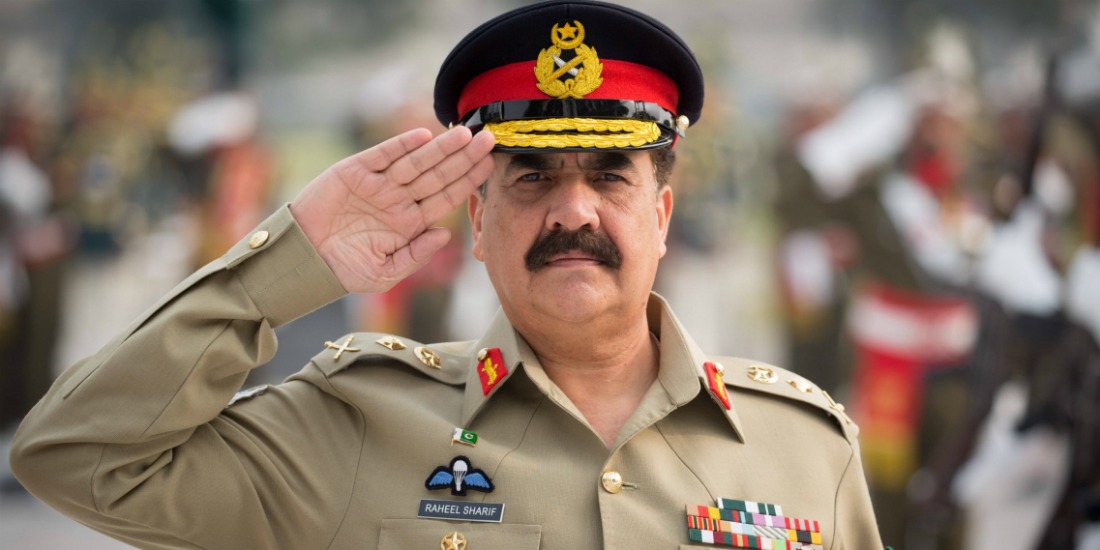 Come November, the current Chief of Army Staff of Pakistan General Raheel Sharif is set to depart with a new COAS replacing him. This is what happens, as per the rules, but one wonders, wouldn’t it be better if the rules were bent for the first time? 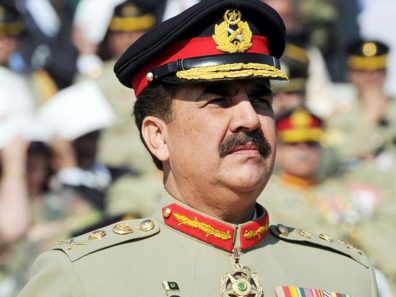 General Raheel Sharif, who took over as COAS from General Kiyani on 29th November, 2013, is set to retire on the same date 3 years later. In the past 1000+ days, General Raheel Sharif has achieved more than any other COAS of Pakistan in the country’s 69 year history.

General Raheel has performed all his duties diligently, responsibly and with full vigor. Ever since his tenure started, General Raheel has made sure his name isn’t added to the same bracket as the other COAS(s) of Pakistan. On every single occasion, he has lead by example.

On one occasion, the Prime Minister’s wife, Kulsoom Nawaz had sent 3 Shahtoosh shawls for the COAS’s wife, but the gift was rejected by Mrs. Raheel Sharif and returned from the gates of her house. Each shawl was said to be valued around Rs. 600,000. Little acts of valor like these have set the Sharif family apart from the COAS(s) of yesterday. Since the beginning of Zarb-e-Azb, till date, Raheel and his men have shown and proved at every occasion that the Pakistan Army is ready with a befitting reply to all of its enemies, be it the Taliban, or our feisty little neighbors.

When the common man was dying, when the security forces were less proud of their uniform, when the country was in turmoil, Pakistan needed a savior – it was then that we found General Raheel Sharif. 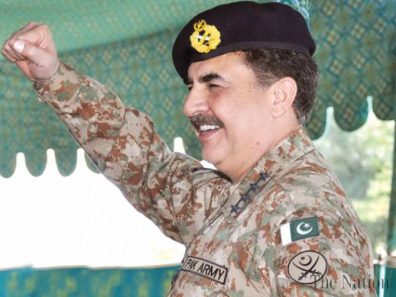 “I do not believe in an extension, I will retire on due date” – General Raheel Sharif

The country’s past two military chiefs had sought extensions of their terms instead of stepping down. General Pervez Musharraf and General Ashfaq Parvez Kayani shared the office of Chief of Army Staff between them for almost 16 years, with Musharraf remaining Army Chief for almost ten years. 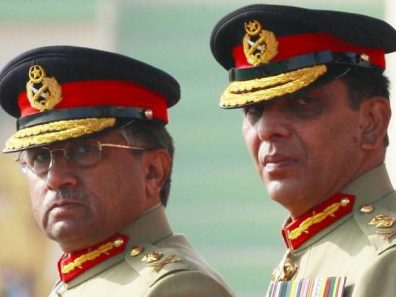 While these two COAS(s) were in power, General Musharraf managed to take up a dictatorial role and rule on Pakistan as the president in power, while General Kiyani made sure that his brother and himself benefited at max from his power, with the Rs. 17 Billion DHA City Scam.

The only Chief of Army Staff who has actually thought about Pakistan instead of his personal self has been General Raheel Sharif. In a country where nothing is done as per rules, that one thing which should have gone against the format, is going to happen flawlessly.

What do you think? Should General Raheel take an extension or retire on the due date? Share with us.

Shoaib Mansoor And Mahira Khan Are Teaming Up Once Again After 5 Years For Another Blockbuster Movie
Serious Dengue Fever Outbreak In Lahore, Leaves DHA Residents Panicking
To Top