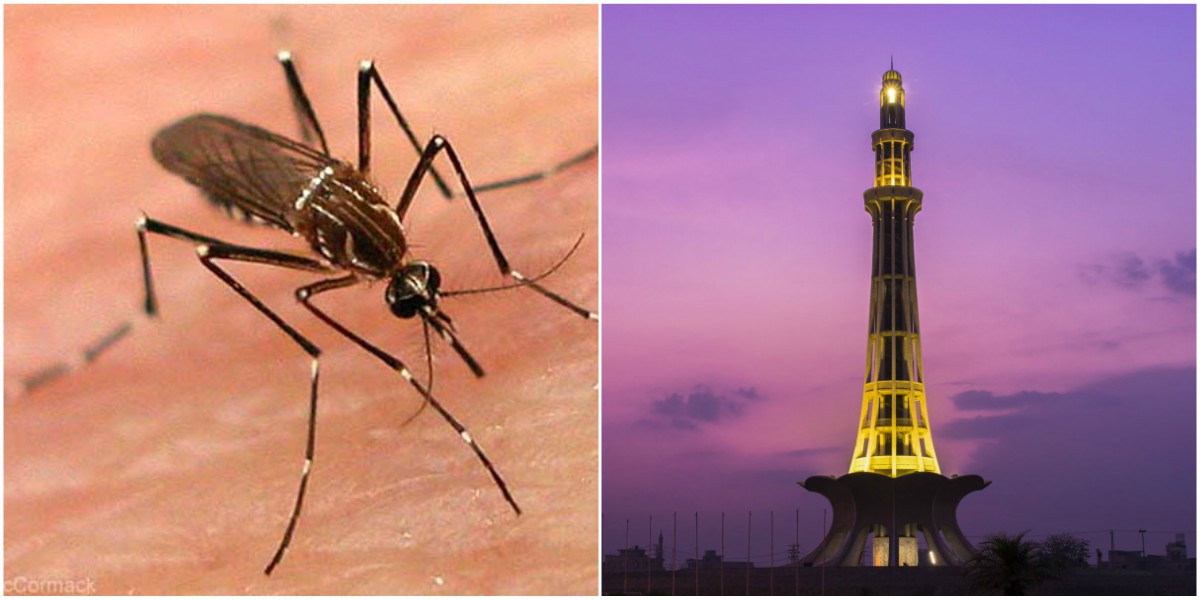 With winters almost at the doorsteps, it seems just like every year, one of the most sinister illnesses is back with the changing weather. Every year, the illness which the world has come to know as dengue fever, claims dozens of innocent lives across Pakistan, with Punjab mostly in the spotlight. This time, the targeted area seems to be Lahore.

Dengue fever is caused by any one of four dengue viruses spread by mosquitoes that thrive in and near human lodgings. When a mosquito bites a person infected with a virus, the virus enters the mosquito. When the infected mosquito then bites another person, the virus enters that person’s bloodstream. How to recognize a specific fever mosquito? Well, its dotted white-black pattern speaks for itself. 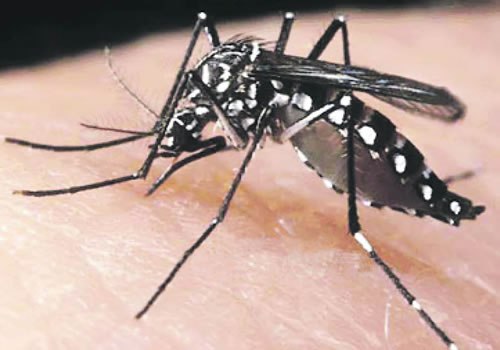 Currently, the fever is spreading like an epidemic in the Defence Housing Authority (DHA) area of Lahore. The National Hospital has declared a dengue counter for people who have already turned victim to the thwarting illness. The SKMT Lab, which is in Phase-5, caters to 40-50 new patients every day and these patients are residents of Block-A and B only.

If the poshest area of Lahore, the DHA, is suffering from an epidemic of dengue, then one can only wonder what the rest of Lahore might be going through, especially the underdeveloped and under-maintained areas.

Recent complains of the DHA residents can be read here 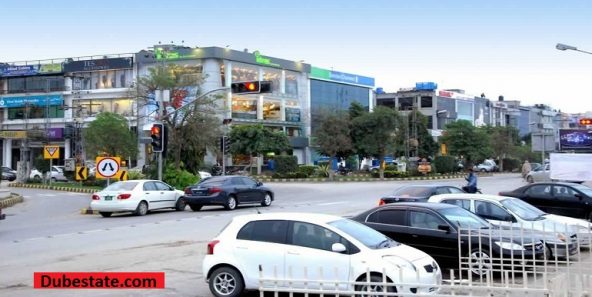 The concentration increase of dengue mosquito larvae has been thought to be construction sites in different areas of Lahore, where they are several plots that have not been sprayed or catered by the concerned authorities. With several hundred posts of the fever across Lahore, it seems that this rise in dengue cases is nothing but a management failure.

@KismatZimri @AmirMateen2 Dengue is activated in Lahore, FSD& RWP, but media is silent on hell of huge numbers of patients in hospitals?

One month since I've been in lahore and I already have dengue fever. Fuck this shithole.

Even though the DCO of Lahore and Punjab Government claim to have effectively countered the dengue endemic, complains of locals on different social media platforms are surely keeping the topic engaged. If the government does not take care of the monstrous, life-taking illness now, it might be too late for many innocent lives.

Raheel Sharif Maybe Retiring But He Won Pakistan’s Heart – Should We Let Him Go?
The False Perceptions About Istekhara
To Top