Former Chief of Army Staff General (r) Raheel Sharif has been under the limelight for all the right reasons. Ever since he took charge as COAS, he has emerged as a beacon of hope and his plans have accounted for the best of Pakistan.

The recent law and order situation in Karachi and the success of operation Zarb-e-Azb is evident of Raheel Sharif’s credibility.

By the end of November, Raheel Sharif took retirement from his position. Shortly after, he was appointed as Commander-in-chief of the 39-nation Islamic Military Alliance, established to fight terrorism. Lieutenant General (r) Amjad Shoaib claimed that Prime Minister Nawaz Sharif forwarded his approval after authorities in Saudi Arabia proposed their desire to appoint Raheel Sharif as the head of the military alliance.

Nawaz Sharif made it clear that ‘it would be an honor‘ to see the national hero as chief of the military alliance. 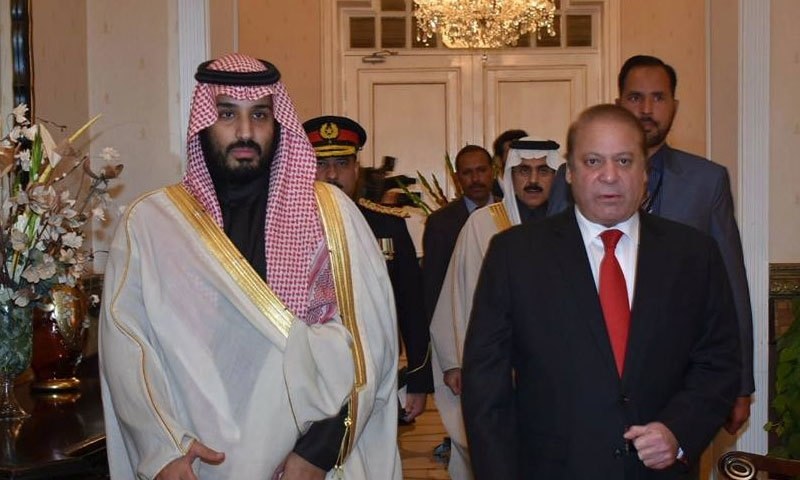 Raheel Sharif, an ambitious and determined man himself was never thought to settle with the routinely working strategies. He has proposed 3 conditions for taking the charge of Islamic Military Alliance.

Raheel Sharif’s plan is weighed as remarkably important and acute. Read his working plan below that he aims to conduct upon taking charge:

1. General (r) Raheel Sharif proposed a strong desire of taking complete charge without working under superior command. This ensures that his insights will be independent and accountable due to his replete military experience

2. He formed a desire to include Iran in the military alliance so that no hint of sectarian differences remain in its core nature

3. He also proposed a desire to act as an arbitrator should a need to promote consonance among Muslim countries emerge 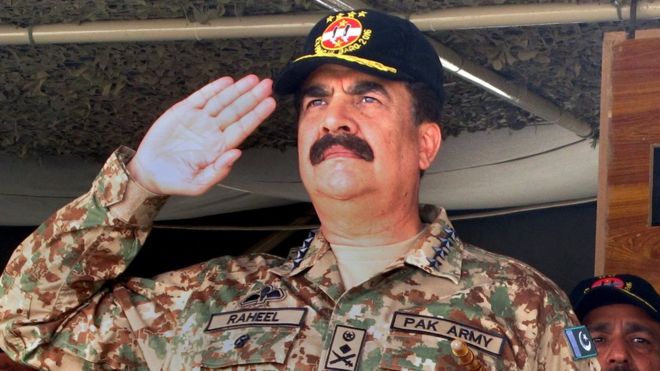 Considering where Raheel Sharif stands, it is remarkable that he intends to highlight the highly significant values that Muslim countries need to assume.

What is more important is the fact that he stands for the minorities which Iran directly represents and hints to negate all disputes between Saudi Arabia & Iran. With his plan, it will be a new beginning of Islamic countries working in alliance with unanimity in their plans. 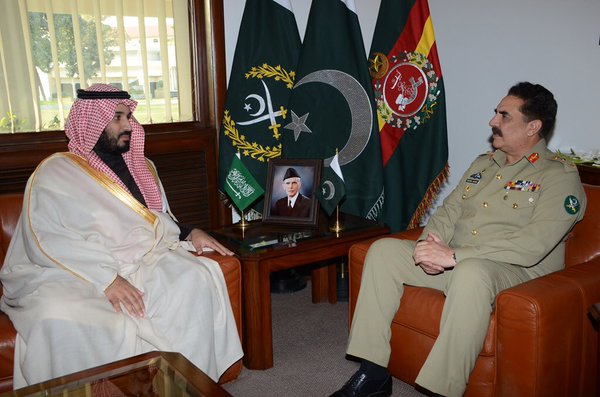 Raheel Sharif to lead this plan shows how concerned he is about the image of Muslim countries in the world which has been tainted by remarks of inequality among themselves. Forming an alliance with Iran is the right picture for it.

We only have high praise of General (r) Raheel Sharif for his supreme efforts in restoring peace in our country. We wish him the best of luck in his future endeavors and support him in his plans.

These 79 Universities In Punjab Have Been Declared Illegal By HEC
Karachi’s Medical Students Are Way More Multidimensional Than You Might Think!!
To Top