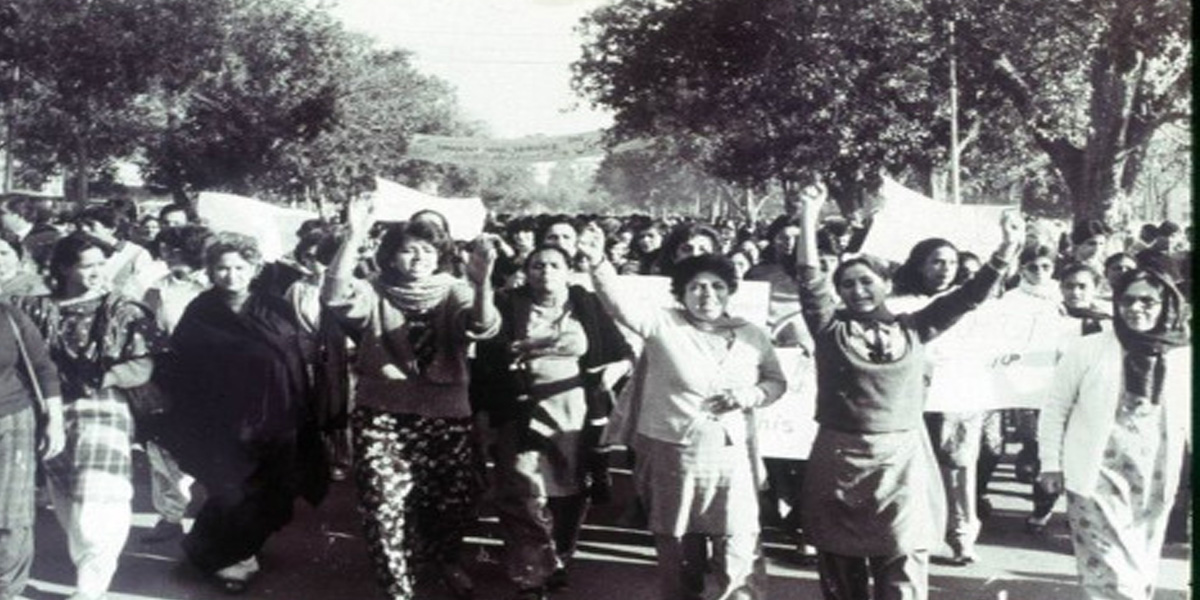 Zohra Yusuf is an activist and journalist working on Human Rights, Media and Women’s Rights issues. Currently serving as Chairperson of the Human Rights Commission of Pakistan (HRCP), she joined in 1988 and was elected Council Member in 1990 before serving as Vice Chairperson and Secretary General before becoming Chairperson in 2011. HRCP is a member organization of the FIDH (International Federation for Human Rights). Zohra Yusuf continues to write freelance on issues related to human rights and the media. She has also contributed chapters to several books on the media, arts and conflict resolution. 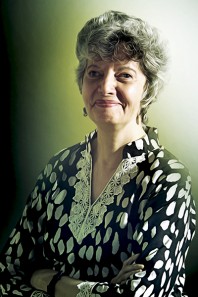 Painting a picture of how Women’s Action Forum (WAF) was established during the events of Zia-Ul-Haq’s time, Zohra Yusuf spoke of her time in the WAF and how the struggle and perseverance of the people involved in women’s activism and rights, pushed the boundaries of the crippling policies Zia-Ul-Haq passed.

One of the most controversial and debilitating laws of all time, the Hudood Ordinance, was enacted in 1979 as part of Zia-Ul-Haq’s ‘Islamisation’ process. “He was introducing laws based on his interpretation of Islam and the Sharia in which the status of women was being undermined.”

Amongst the set of four ordinances introduced was the Zina Ordinance which was related to both rape and adultery. Zohra Yusuf said before the law was passed, adultery was always viewed as a crime tolerated in Pakistan as it was a part of people’s personal lives. However, with the introduction of the Zina Ordinance, the distinction between rape and adultery “almost sort of vanished”. When a woman filed case in the instance of rape, according to the law, she had to bring four male eye witnesses who had to be Muslims and have ‘morals’. 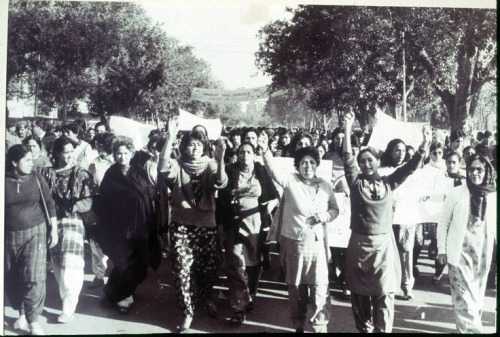 As it is not possible that four ‘good’ Muslims would allow rape to be committed while they are witnessing it, it became impossible for a woman to prove a rape charge, and so she would be forced into admission of sex which would turn into a case of adultery, which would fall on the women’s shoulders. The punishment at the time was a hundred lashes and even death by stoning.

“The first sentence to death by stoning was awarded to a young couple Fehmida-Allah Bux and at that time I was a member of Shirkatgah, I still am, and it really concerned us that this young couple had been given this harsh sentence so we called a meeting on various women’s groups which was attended by representatives of APWA and Tehrik-e-Niswan and some other organizations including Pakistan Women’s Democratic Front. Then we formed the Womens Action Forum (WAF)”.

Doing What Had to Be Done

Prompted by the injustices of the time, Zohra Yusuf felt the need to take a position and act to the best of her ability in establishing women’s basic rights for every woman’s protection. Despite the palpable fear of being sent to prison and whipped, as public demonstrations were a punishable offence under Martial Law, Zohra Yusuf and many other strong women besides her persevered, holding regular meetings at the YMCA when the WAF was formed, and actions decided.

Once, a meeting was held and the WAF decided to carry out a protest, and were objected against by women from APWA who were a generation older, and stated their disapproval of demonstrations. The WAF carried out a demonstration march from the YMCA regardless, and were left unhindered by the police. However, when the same demonstrations took place in Lahore, the women were dragged by their hair and taken into prison. “We took out another demonstration, a much bigger one at Quaid-e-Azam’s Mazar to protest the arrests of women in Lahore. So you know, you just had to do what had to be done”. 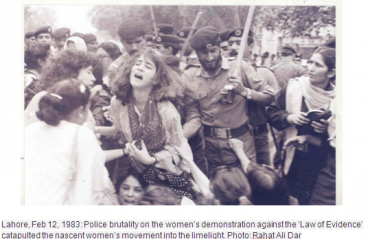 The times of struggle and activism were not without lasting memories. Upon inquiry of her most vivid ones, Zohra Yusuf spoke fondly of the support the women gave each, the sense of solidarity and basis of clearly opposing the laws. Though the WAF was composed of urban women and did not represent a vast majority, supported by their families and a sense of justice, they were able to speak up for the women who weren’t.

The WAF felt it was a necessity to take a stand against the atrocities that were passed off as laws. There was a lot of media attention from the West; stations such as BBC and other international newspapers gave media coverage when the WAF was formed. It very quickly became embarrassing for the government to give out harsh punishments. “In those days if you went to prisons in Pakistan, most of the women were there on charges of adultery because when you bring in a bad law, it is misused by people. So there were several cases in which men just wanted to get rid of their wives and charged them falsely with adultery with some neighbor or relative and the women would be thrown into prison. So there were many sad cases like this which instigated the formation of WAF.”

Zohra Yusuf also worked for the Star Weekend when WAF was formed. The paper focused on the entertainment and cultural setting in Pakistan and was a supplement to The Star, a paper which focused on controversial issues and current events. Many members of the WAF contributed to the paper, trying to write between the lines to discuss important issues. “There was censorship but I changed it around, I wanted a lot of political columnists and we did have to go drop writers and bring them back again as we did go through censorship. Woman’s issues did receive a lot of coverage in that term I was often accused of making the Star Weekend a Feminist Newspaper!” 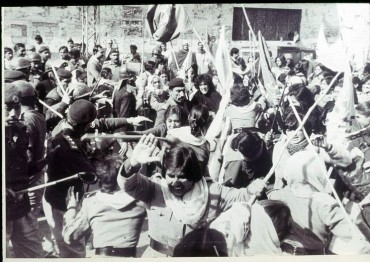 Upon reflection of the human rights issues in our society today, Zohra Yusuf has specified the continued violence and low status of women in spite of all the laws which have been introduced which did quite a bit of pro-women legislations, but there was no change present. “Yes, you do see more women in the work force, more women in parliament, in public positions, we even had a female speaker of the national assembly; we had a female as the governor of State Bank. So you see those changes but they’re really nominal and for the vast majority of women, they’re life hasn’t changed that much as they’re still subject to abuse, violence, traditional practices and honor killings etc. Since Pakistan’s existence they’ve been a lot of patriarchal societies in which women are seen as a man’s property.”

She stressed upon the need for education and economic empowerment to raise the status and choices of women, as when a women is earning, there is a distinct shift in her status at home and within society. Women being successful should be a norm, not an exception.

Zohra Yusuf had a specific message for young girls, “Before you consider marriage or anything- I mean yes marriage is there but learn to stand on your own feet. Even if you decide not to work after marriage you must have that skill and education to be able to be economically independent, and obviously help other less privileged than you”.

Though there have been revisions in the laws since and celebratory worthy progress such as the Women’s Protection act, the process of Islamisation and the marginalization of women would have continued and been present today had it not been for the brave efforts of Zohra Yusuf and the Women’s Action Forum.

Also See:7 Powerful Quotes By Pakistani Women That Will Inspire You!