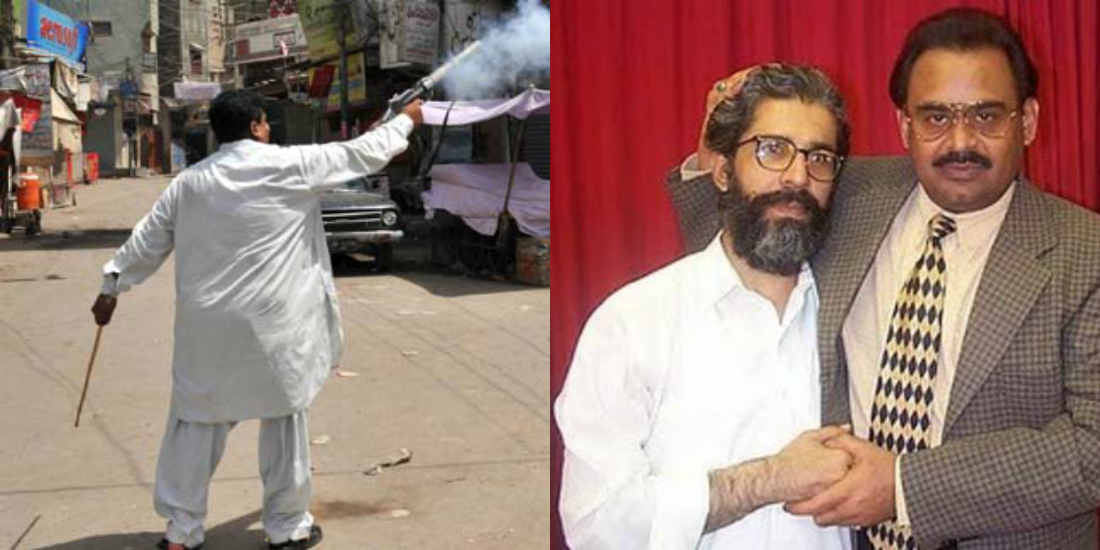 The world had no idea of what Mustafa Kamal was going to do when he and Anees Qaimkhani, two ex-members of the MQM, returned to Pakistan – however, as soon as the presser started, everybody knew how it would end. Mustafa Kamal just dropped all bombs on Altaf Hussain and the Rabita committee of MQM, confirming all the charges that have been pending on MQM ever since their atrocities came on to the scene.

1. MQM is directly linked with RAW in spreading terrorism in Pakistan 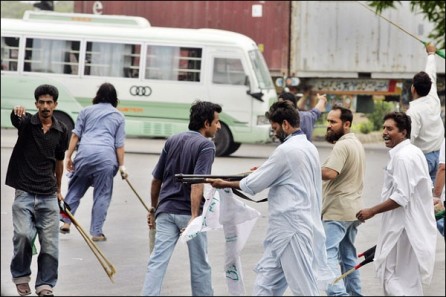 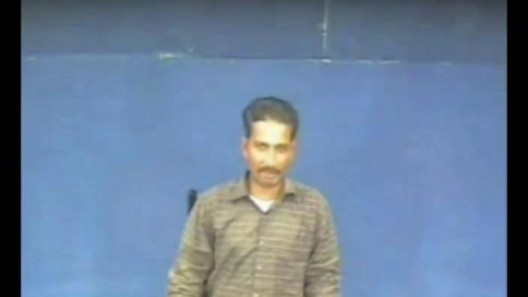 3. MQM is directly involved in KESC MD Shahid Hamid’s murder – the assassination was carried out on Altaf Hussain’s orders 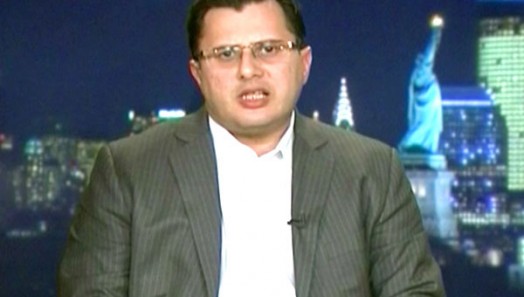 4. MQM bred and fed Saulat Mirza and Ajmal Pahari to become terrorists – Mustafa Kamal doesn’t want other young Jiyalas to end up like them 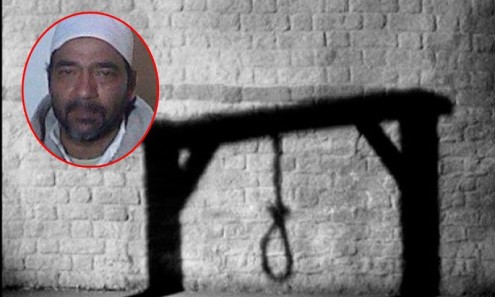 5. MQM is solely responsible for target killing and extortion in Karachi – carried out on Altaf Hussain’s orders 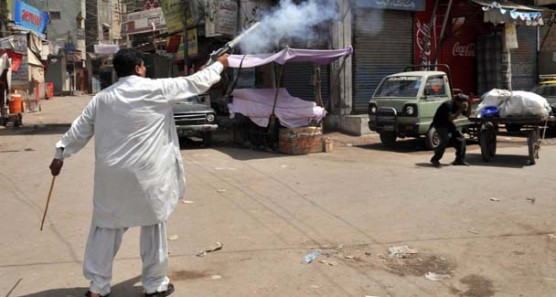 6. MQM and Altaf Hussain are directly involved in ex-member Shaheed Dr. Imran Farooq’s murder – the assassination was carried out on Altaf Hussain’s orders 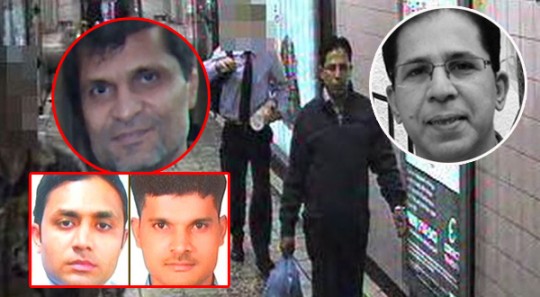 7. Altaf Hussain is responsible for destroying Urdu speaking Pakistanis’ image around the world 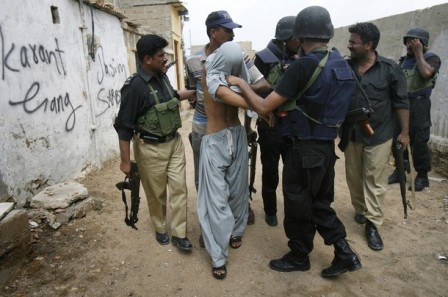 With the bombs now dropped on Altaf Hussain and MQM – what would the future be for the two? Mustafa Kamal has openly challenged anyone and everyone to rid his claims, which might be very tough to do. Would Mustafa Kamal’s new found party do any good for Pakistan in the future? What do you feel?

Also see: 12 Things You Can Only Do In Pakistan And Not Be Fined