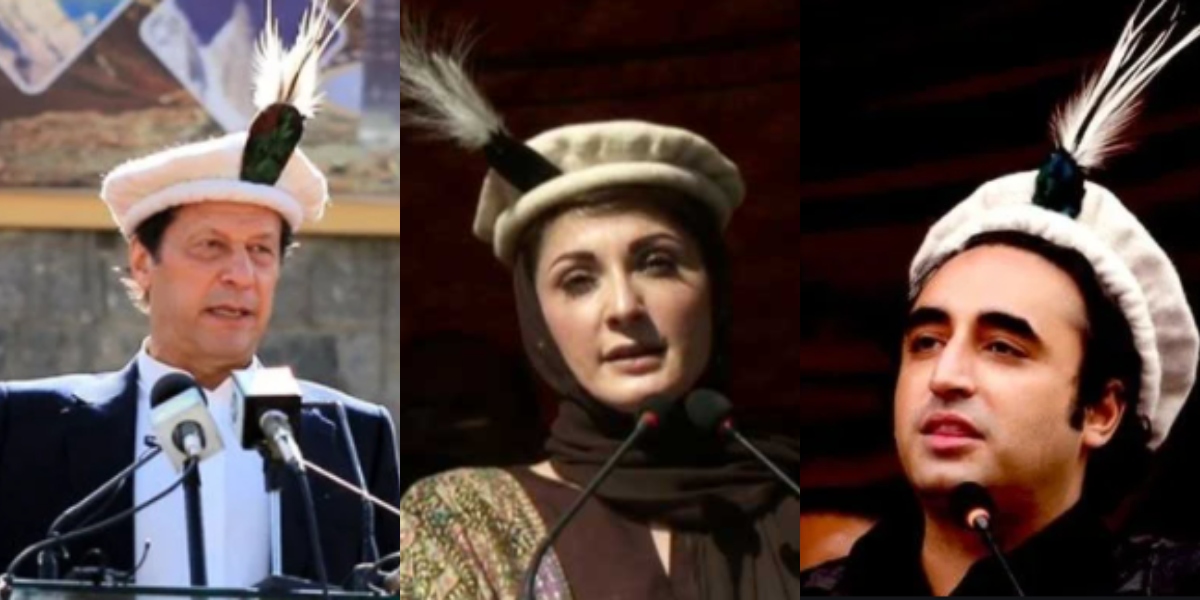 Two of the leading research companies in the world, Gallup Pakistan and Pulse Consultant, recently conducted a survey in Gilgit-Baltistan (G-B) elections for the upcoming elections.

According to the two surveys, the Pakistan Tehreek-e-Insaf (PTI) is expected to outperform its rivals, Pakistan Muslim League-Nawaz (PML-N) and Pakistan People’s Party (PPP) in the G-B elections. The elections will be held on November 15.

As per Gallup Pakistan and Pulse Consultant, PM Imran Khan is the most popular leader in G-B. He is followed by Bilawal Bhutto-Zardari, Nawaz Sharif, and Maryam Nawaz.

According to Pulse Consultant, 35% of the respondents are likely to vote for PTI. On the contrary, 26% of the voters prefer PPP. Only 14% of the voters will select PML-N on November 15.

Several social media users across Pakistan also expressed their views on the G-B poll surveys by Gallup and Pulse. Many users are happy that PTI is expected to win the G-B elections.

All the leaders of PPP, PML-N, and PTI leaders are in G-B for the elections. Opposition leaders Maryam and PPP’s Bilawal are looking to gather support from the locals ahead of the elections.

The PML-N and PPP have claimed pre-poll rigging in the polls. On the contrary, the G-B election chief commissioner has assured the polls are transparent and free from the rigging.