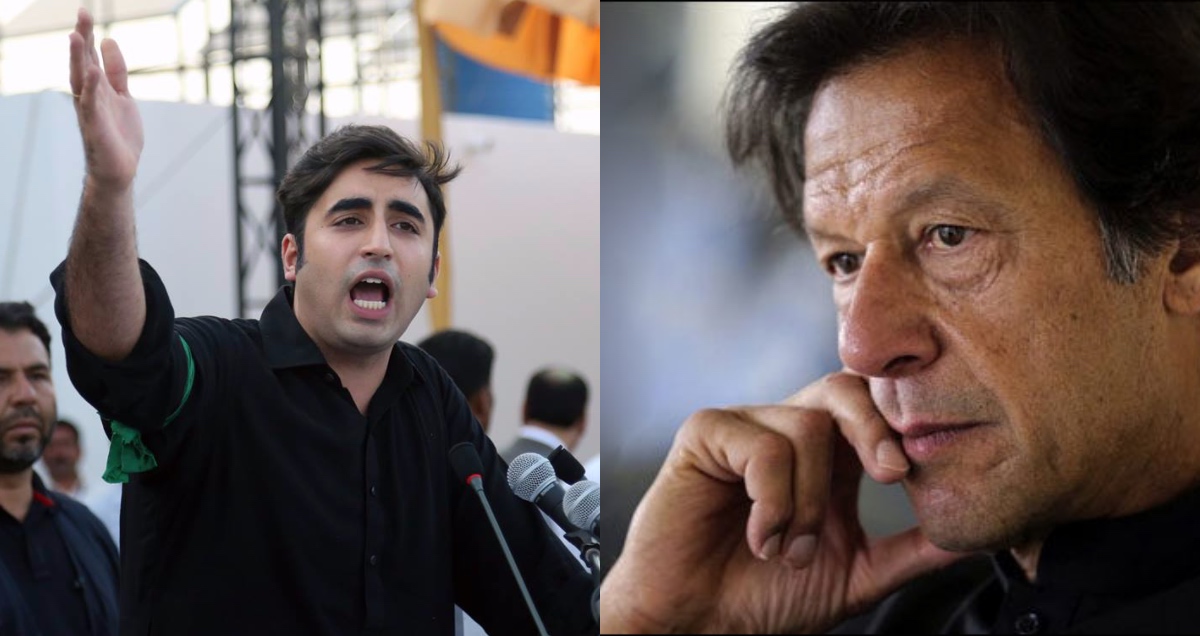 While addressing party rally in Karachi, Bilawal said, “Our demand is to restore democracy [in the country].”

He continued, “We don’t accept this artificial democracy… the democratic and socio-economic rights of the masses shall be restored… and for that Imran Khan has to resign.”

The PPP chairman stated the current government had lost its trustworthiness in the crowds as it did not meet any of its words.

Bilawal said that all opposition bodies had resolved that the Imran Khan’s government must step down.

Also, Imran Khan has been named a “U-Turn” khan by the opposition. Currently, the ongoing situation of the government is bearing no fruits.

“Our anti-government movement has started from Karachi,” Bilawal said.

“We will tour the entire country and when we return from Kashmir, you [Imran Khan] will have to go. We will expose your incompetence in every nook and corner of the country.”

The PPP chairman said his party had always played a constructive role for the supremacy of Parliament but to no avail.

“Imran Khan neither has the capability nor seriousness to govern a country of 200 million people,” he said. “Parliament has been side-lined and politicians have taken to the streets.”

Moreover, Bilawal asserted that the incumbent administrators had compromised on the Kashmir.

“Even a blind person can see Kashmir has been sold out, and CPEC has been slowed down,” he claimed. “The incompetent government should be removed for committing these crimes.”

Additionally, Bilawal said the 2018 elections were rigged, and even banned parties contested the polls.

“We don’t want our institutions to be controversial but when army personnel are deployed inside polling stations, their credibility will be questioned,” Bilawal said.

Earlier, JUI F leader, Molana Fazal Ur Rehman, warned the government of countrywide protests. Molana claimed that he will hold “Azadi March” to Islamabad from 27 October. 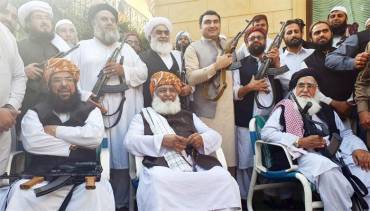 Zero Performance, is he right?

Zero Performance of the PTI team and its Captain must also be sacked like Sarfaraz Ahmed immediately.#ChaloChalo_IslamabadChalo pic.twitter.com/3joZmAnJmF

All in all, Imran Khan and his government did not perform well in the past year. The financial crises are ever-rising. Despite, PTI has vowed to handle the protestors with iron hand, the protest calls from JUI-F and PPP may shake the pillars of Islamabad.

No AutoMobile Plant Is Shutting Down In Pakistan
Tips On How To Stop Video Game Addiction!
To Top