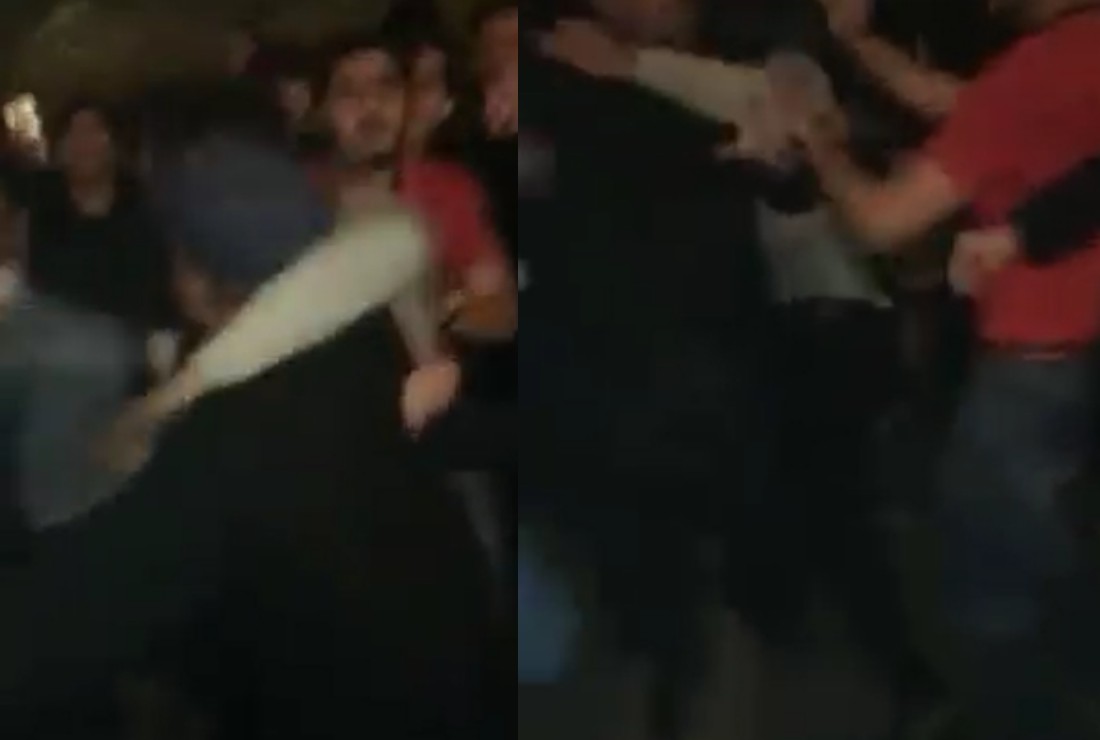 Since our childhood, we all have always been taught to respect our elders not only because they have more experience but also due to the age that they are in. Being schooled by your parents on disrespecting elders seemed to be a common thing back then. No matter how annoyed you got,  you weren’t allowed to say a word. However, now it has taken the shape of aggression that is highly distinctive from what it is was back then. It is an anger that some percent of the youth think they are allowed for when the elders are not doing what they want them too. However, their actions even contradict disrespecting. It is beyond the level of even considering the other person a human despite the age factor. 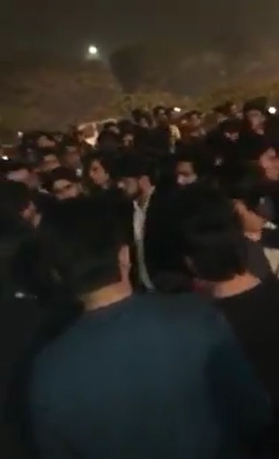 Talking about the youth of Pakistan, they are the present and future of this nation that is said to represent the mindset of this country as a whole. But looking at the recent incident that happened at LGS phase 5, it can make anyone question their mind. For accepting that they all were highly educated students who are known for having good family backgrounds. Although if this is what education and good values are teaching us, then this group of unethical youth should reconsider their decision of studying and calling themselves even a human who doesn’t know how to respect someone. Raising a hand doesn’t show your power it is your words that depicts your standards.

According to sources, the students who did this were not from LGS. We hope the concerned authorities look into this further and conduct a thorough investigation as to who were the students involved this incident.

There’s a term in Urdu that best describe such people its “PARHAY LIKHAY JAHIL”. They are the people who have a bunch of degrees but no chivalry to differentiate between good and bad. Having said all of it, let’s not drag their parents into it as it can possibly be their mistake for not raising their children well. But it can also be their spoiled brat’s mistake to not portray their family values well. It’s an old quote to always hope for good but coming across such incidents, hope seems to be a big question mark on this mere youth of our prosperous nation. Though we still hope that no such thing ever happen and the institute’s management takes action against all these students.

Boxer Amir Khan Just Announced he is Back with Faryal Makhdoom After All the Drama!
Dear Pakistanis! The Video Of Kamlesh,13-Years-Old Drug Addicted Is Not Funny At All
To Top