These past few months have been no less than a HUM TV drama for the Khans. After announcing in a rather low-ball manner how Amir Khan and Faryal Makhdoom are ending their marriage, the social media enjoyed quite a show between the two.

Let’s Hit Some Flashbacks, Shall We?

Starting with the family drama between Faryal and Amir Khan’s family, Faryal shared how the family abused her and did not respect her at all. 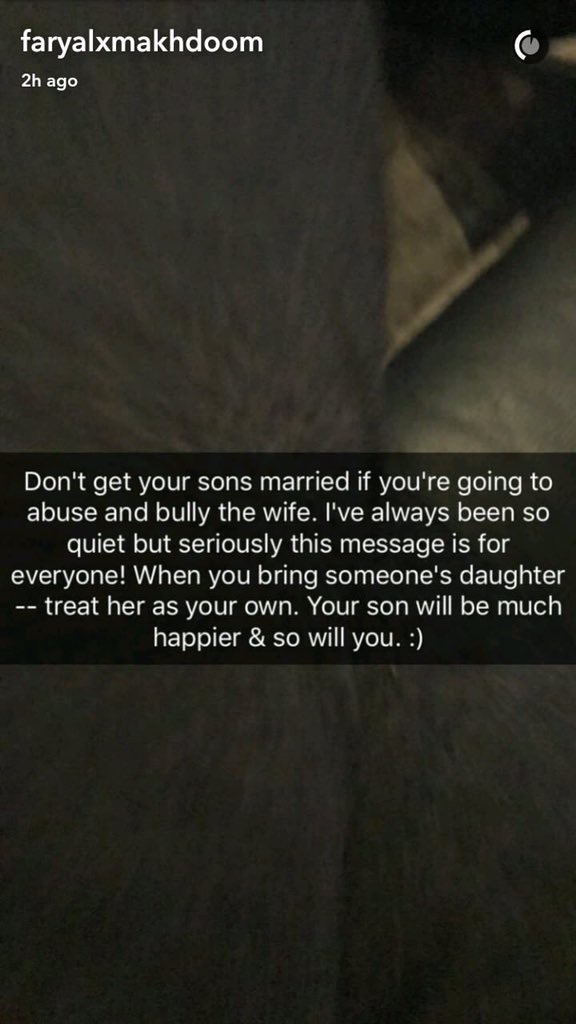 Khan called her “gold digger” and other demeaning words. The couple was said to have separated their paths.

Lol moved up in the weight classes lol. Trust me I ain't the jealous type. No need to send me pictures of the men your talking to #disgusted

Faryal claimed that their accounts were hacked, but Khan stated how that was an additional lie and he is serious about divorcing the wife.

Unfortunately it didn't work out between Me and Faryal and we are still going ahead with the divorce. We are in good talking terms.

The rumors of Amir Khan dating Pakistani actress Alizeh Ghabool caught a lot of steam as well. The two were spotted at parties, making flirty comments on each other’s Instagram posts.

On the Other Hand, Faryal Announced her Pregnancy

Faryal was seen flaunting the baby bump while talking about the pregnancy hiccups. On the social media, she was dealing with the pregnancy in a strong manner despite not having her husband around.

I felt like a bride all over again ? pic.twitter.com/4mLZewYJ1C

However, Seems All of that is About to Change!

With my 4 month pregnant wife, after sorting out all the issues. Closing the year with a happy ending ? pic.twitter.com/S1IJPYGfdQ

And As Always, It Shook a Lot of People as well

I'm creasing so bad at amir khan and faryal makhdoom's Snapchat stories ? both sound like a pair of 17 year olds who broke off their haram relationship but are now back together pic.twitter.com/x2f17Cfrhk

No one as dramay baaz as Amir Khan and Faryal Makhdoom.

Amir Khan and Faryal Makhdoom have more drama in their lives than fifty years of Pakistan television.

Anyway, wishing the couple all the best for their marriage and here’s to hoping they won’t bring their personal matters on social media next time, hehe.