If there’s a demographic that is more oppressed and deprived of rights in our society, it’s the transgender community! With all kinds of social stigmas attached to them and parents abandoning their transgendered and hermaphroditic children under the scare of that said stigma, there hasn’t been much progress made on that front.

They are still unable to educate themselves, secure honest jobs and become productive and contributive towards the country’s economics.

We have maimed them and forced them to earn their livelihood by means we snarkily badmouth (yet, consume) or either leave them no option but to clap their hands at various signals begging for money in the fashion we often ridicule. 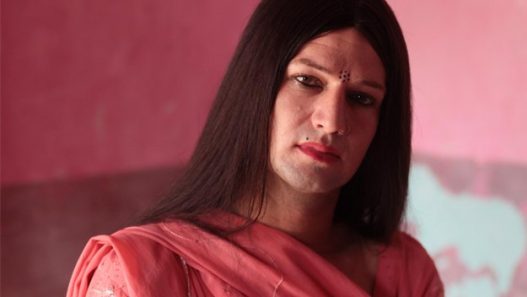 There has been some progress seen under some major organizations. A mosque is being built specifically for the Muslim transgenders so that they feel free to pray without the judgment of us or anyone else.

But as soon as we took one step ahead, we took three steps back. The Saudi officials have banned the Muslim transgenders of the world from participating in the pilgrimage to Khaana-e-Ka’aba for either Umrah or Hajj.

This news comes as a shock to Muslims all around the world and has sparked a neverending debate on the internet. How is it that anyone can stop a Muslim from offering Hajj is beyond anyone’s understanding!

JUI Senator Hafiz Hamdullah raises an issue against the point and expressed that the move is un-Islamic as “Islam provides the same set of rules to the transgenders as men or women.”

We pray that the Saudis understand the error in their ways and stop discriminating against people on such sensitive issues!

What do you think about this ban? Do you think it is rational? Let us know in the comments below!

The Rape And Attempted Murder Of This 16-Year-Old Beautician Is A Loss Of Faith In Humanity!
Here Are 10 Hacks That Can Help Make Your Life Easier
To Top