Lahore Railway Station Authority Denied Giving Tickets to Transgenders and It Is Appalling! 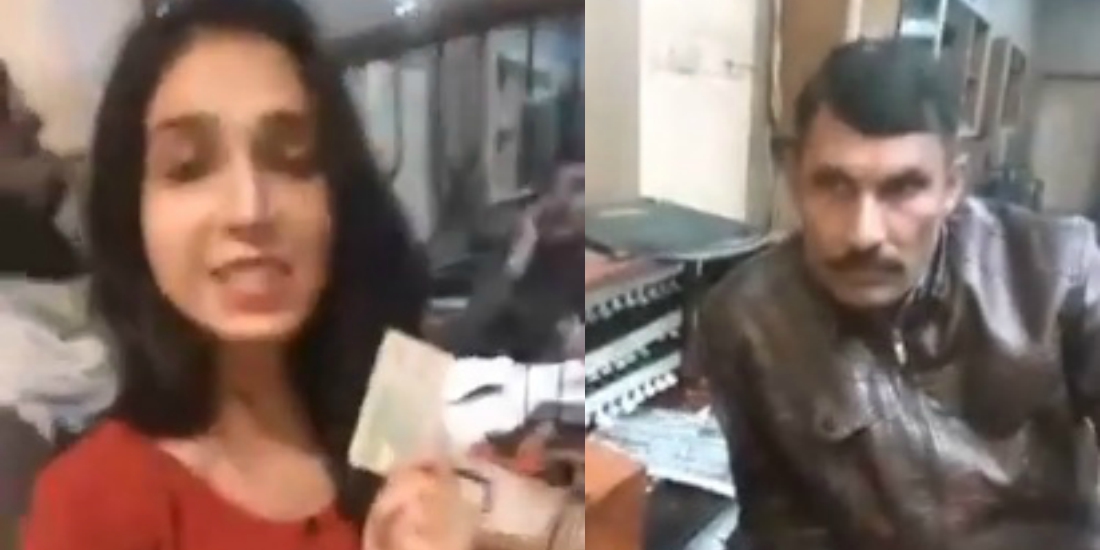 The laws and the regulations for transgenders are very clear in the constitution of Pakistan. However, the locals deny the basic rights of the transgender community. Often we have seen videos of assaulting transgenders by those who ‘own’ then.

On the other hand, there are various transgenders who are working in other to fight for the basic rights of their gender. Be it in the world of entertainment, education or social work, the trans community is doing all they can to fight for their basic rights in Pakistan.

Because Getting their Basic Rights is Difficult, Trans Community Goes Through Day-to-Day Obstacles to Defend or Speak for Themselves

This is something that happened with two trans individuals in Lahore. According to the video recorded by the victim, Sara Gill, and her friend, the Lahore Railway Station ticketing authority denied giving them tickets to travel to Karachi. As soon as the ticketing officer looked at their ID cards and noticed they belong to the Khuwaja Sirra community, they said they the two individuals would have to travel with men.

With such an absurd restriction, Sara got furious and continued saying she will take off her clothes to show them she is a woman who must not be pushed to travel with men as it is not safe and even realistic for the matter.

On the other hand, as soon as she started recording the incident, the ticketing officer changed their statement and said that there are no spaces left in the female compartment on the train.

The two transgender friends were going to everyone on the platform, urging them to help the two out in getting traveling tickets.

She continued saying that she is an educated individual who is well aware of her rights embedded in the constitution of Pakistan. However, no one from the authority came forward to help her out. After many cries for help, other passengers on the platform came forward to help. They calmed her down and requested the ticketing officers to give the two their tickets in a fair manner.

Here’s The Link to the Video