We live in a country where we have to fight for our rights. There is no power in our country that governs the rights of its citizens. Unless you go out on the roads with a number of people who share the same beliefs as you do, you will never bring your concern in the limelight. But what happens after that?

While the majority agreeing to a particular notion may be able to gather people and create awareness, the minority is always suffering. The minority suffers along with the majority preying on them, eliminating their so-called rights and diminishing their mere existence from the environment. This minority in my case is the transgender community. 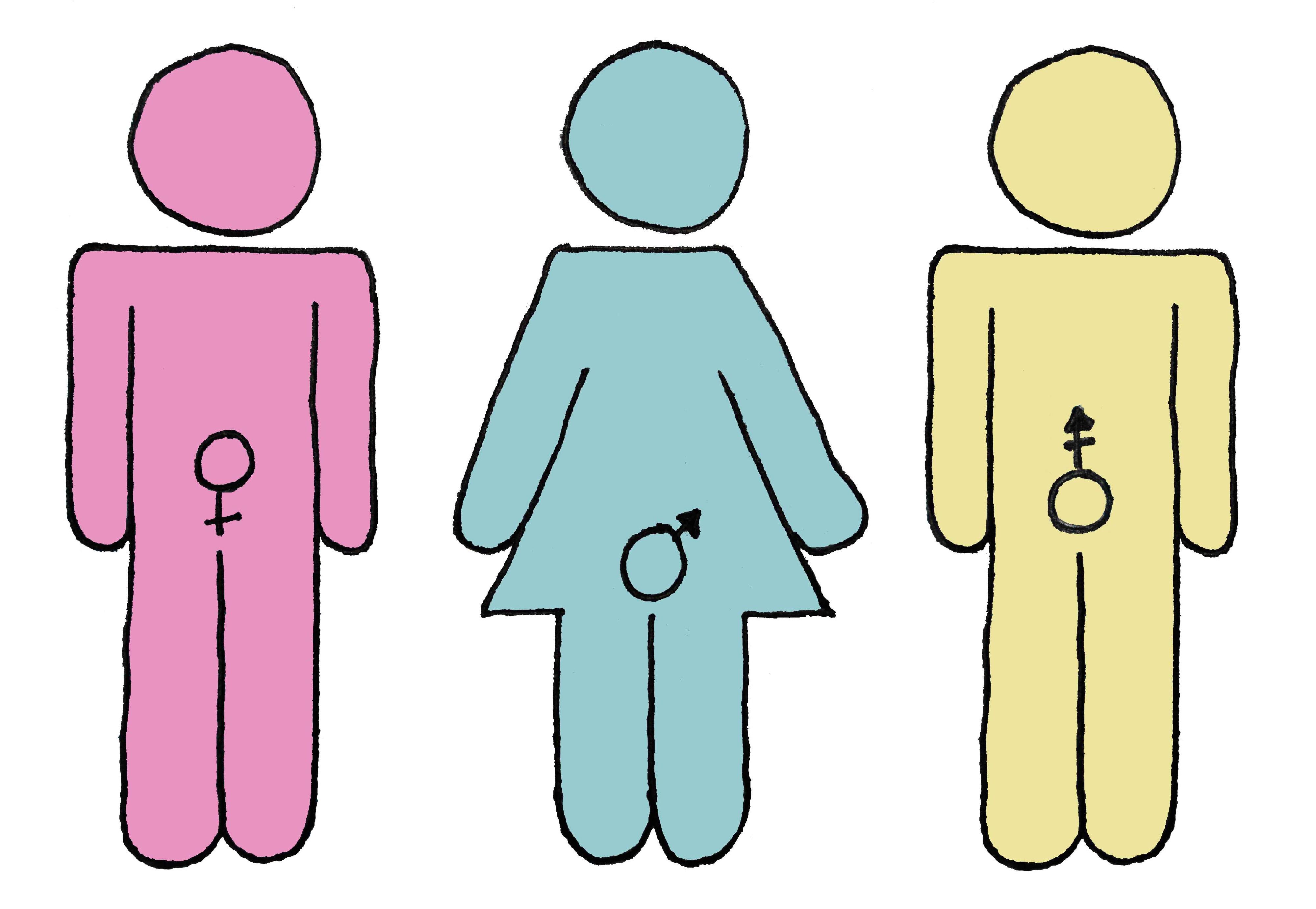 After being humiliated and told that they are not allowed to pray in a Masjid, the members of the transgender community in Islamabad have finally decided to stand for their own selves. They are now devoted to collecting funds to build their own masjid.

In our country, majority rules. The intersect issues have always on a roll. However, when it comes to the trans community, they have to fight for everything. They have to fight to have their gender on the CNICs and to be recognized on the census forms.

After being denied to offer prayer in masjids, the holiest form of being connected to the Supreme Power, the community members present in Islamabad want to spare their life from the social stigma built in the culture rather than the religion itself.

“We are Muslims, but we are not allowed to enter a mosque.”

The members of the community aim to raise funds and build a masjid in the Bari Imam Area and name it as, Rehmatul Alameen, a word used to describe Prophet Muhammad PBUH. 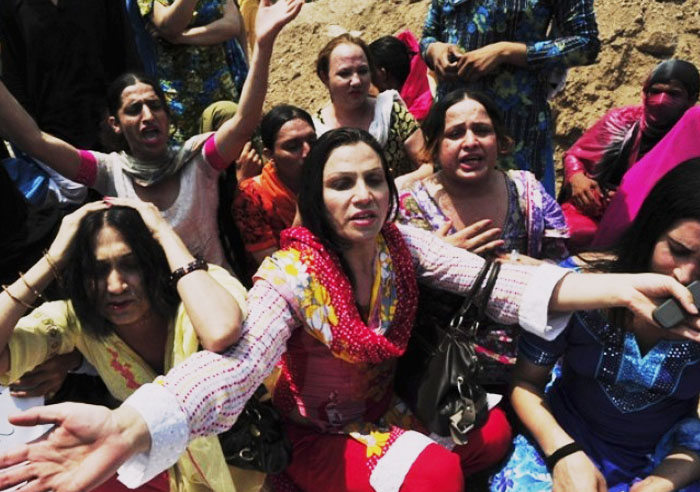 The founder of the Shemale Association for the Fundamental Rights in Pakistan, Nadeem Kashish (commonly known as Kashish) told the media that the main aim behind this masjid is to make sure that the members of the trans community have a safe place to offer their prayers, without being pushed down by disbelievers.

“Transgender People Are Also Muslims And They Have A Right To Pray In A Masjid, Recite Quran and Preach The Religion.”

Pakistan won’t be the first country that will have a masjid for this community – Indonesia is the first ever country in the world that built a masjid for transgenders. The masjid is known as Al Fatah Pesantren.

The transgender community is know gathering donations to built this masjid. Once done, they aim to open the doors for Friday Jummah prayers for everyone.