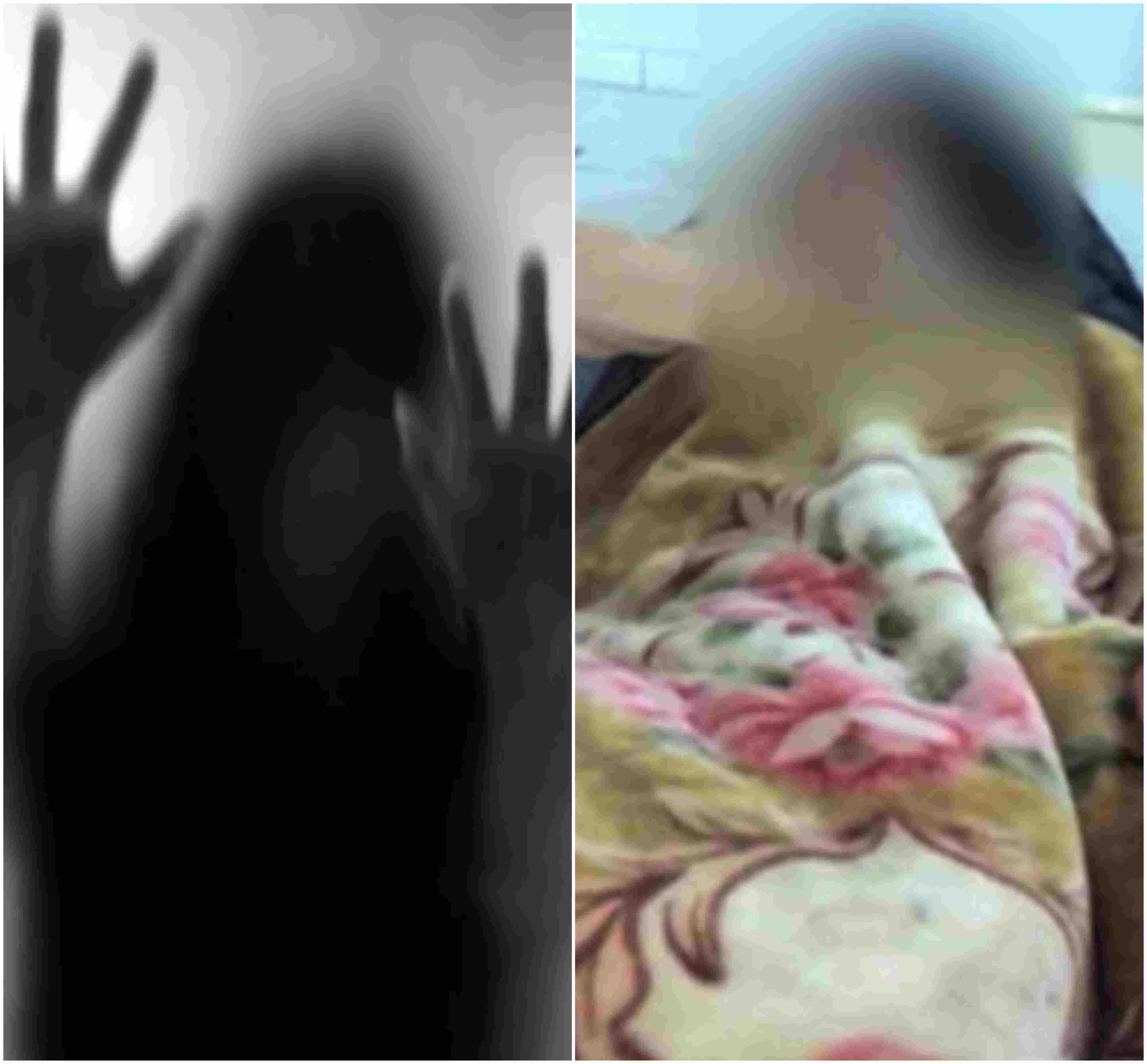 Whenever we talk about the Islamic Republic of Pakistan, we talk about how the people despise anything that doesn’t conform to the values of our religion. Yet, there are multiple, unopposed instances that are heard from this region that scream of everything but Islam!

God forbid a non-Muslim boy likes a picture of Khana e Kaaba on Facebook, an act no one can prove, let alone punish someone on. Yet, the insane Islamic people of the country find it Islamic enough to carry out self-designed justice for such benign acts.

Yet, these are the same people that stay quiet when atrocities are practiced by their own people!

A 16-year-old beautician’s throat was slit after she was raped.

These are the words you pray that you never hear, but incidents like these dominate the usual happenings of the country. A teenaged beautician who was hired by a household for their daughter’s wedding was raped by the bride’s brothers; Shakoor Bhatta, Qayyuum Bhatta, and Rauf Bhatta. And when she tried to scream to usher in some help, her throat was slit! 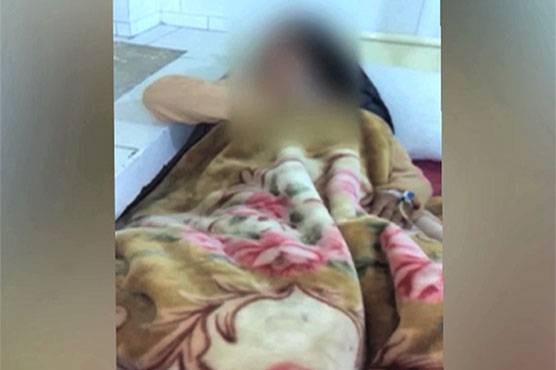 When will it be NOT OKAY to use women like this?

We hope to see a day when the parents of such criminals will hand over their child themselves to justice! That would be the time when anyone who thinks of doing something of this nature would have to think twice before acting upon such instincts!

We hope and pray and that Shakoor Bhatta, Qayyuum Bhatta, and Rauf Bhatta are caught by the police and they reach their just end! We hope that the girl recovers and no one has to go through such an atrocity again!

What should be the punishment for such an act? Let us know!