These Facts About Hamza Ali Abbasi's Life Will Leave You Speechless! 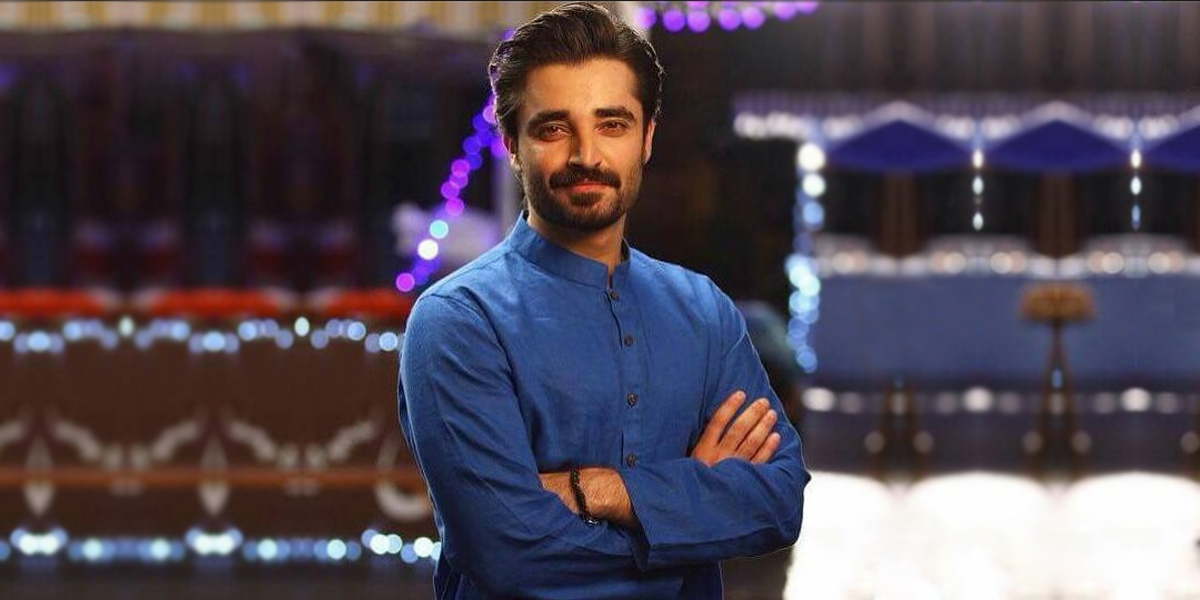 Hamza Ali Abbasi is a famous Pakistani personality, one that you have probably heard about a lot because of his constant engagement on social media and his social activism. There are lots of people who feel negatively about this celebrity. They feel he is too vocal about his opinions and he is sort of a hypocrite because he does not practice what he preaches. However, after reading this maybe you will have a new found respect for him…

1. Hamza was born in Multan and had a humble beginning, he had no ties in showbiz 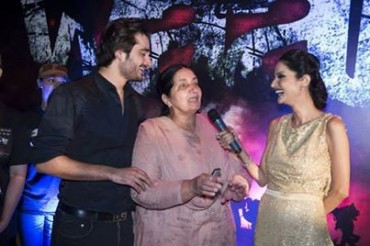 2. He has done his Bachelors in International Relations from JCC Kansas City, KS, USA 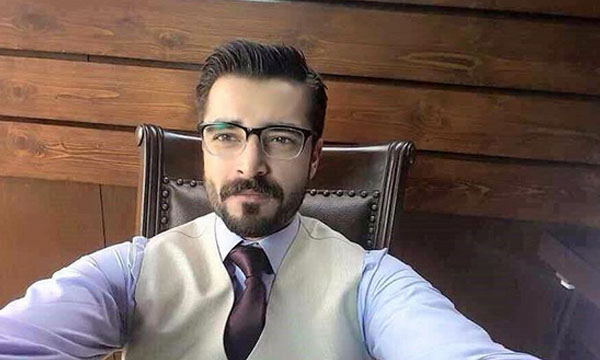 3. Hamza has done his CSS studies and got one of the highest grades in his entire batch 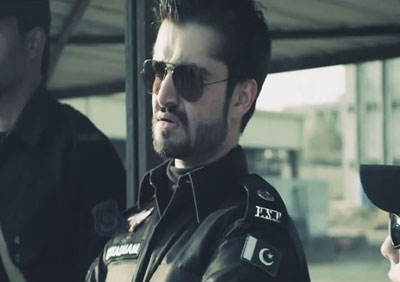 4. Hamza completed his masters in International Relations from QUA, Islamabad 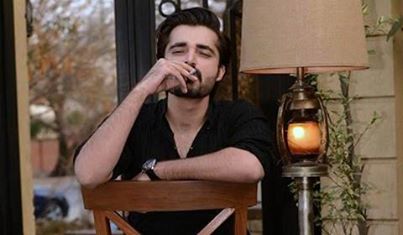 5. Hamza was very weak in English during his school life 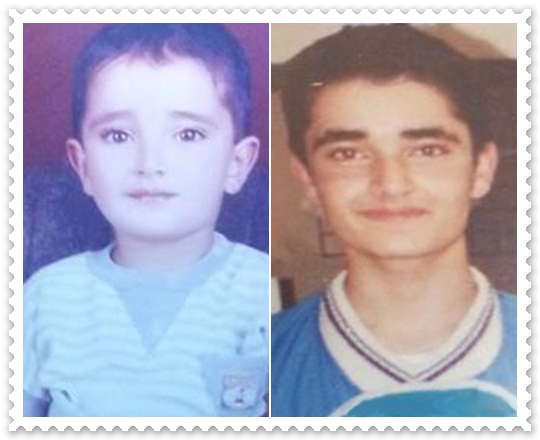 6. Hamza’s confidence level was zero in his early life and was afraid to talk to people 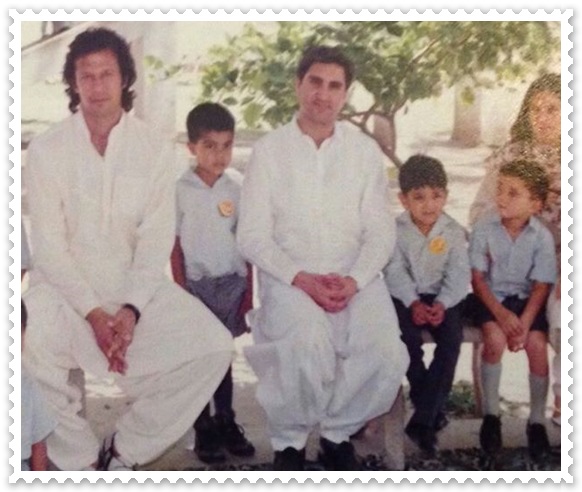 7. Hamza received his life’s very first award for a debate competition in Urdu when he was in 5th grade. 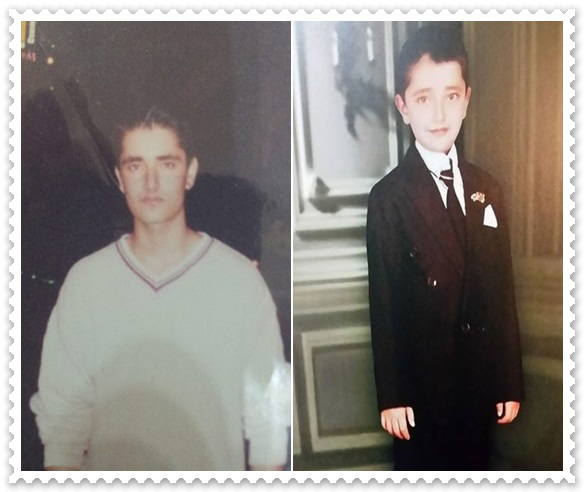 8. Hamza had a very girly voice before having his tonsils removed 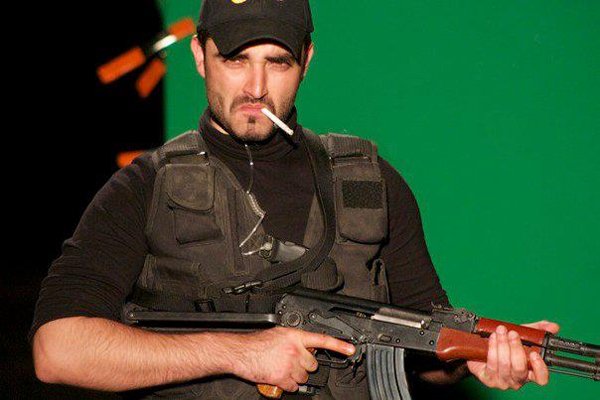 9. Hamza prefers a good life more than earning a lot of money 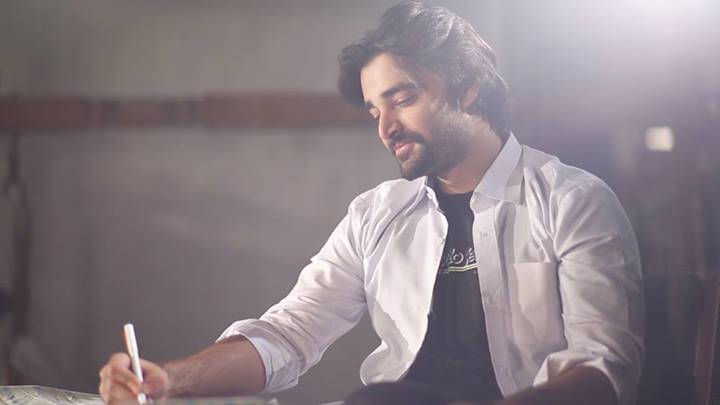 10. Hamza is not brand conscious and wears whatever he likes to and feels comfortable in 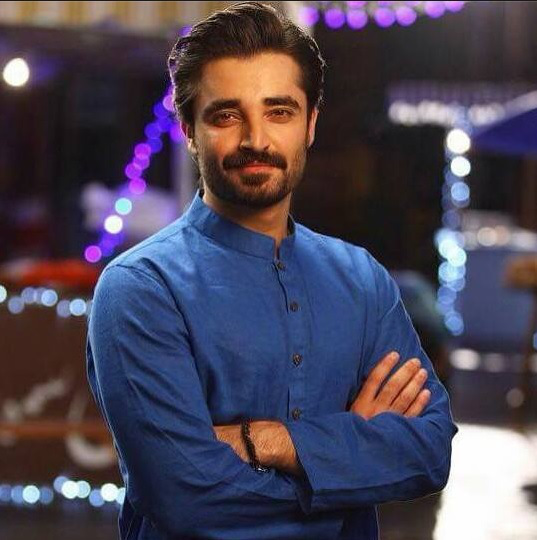 Also See: 7 Types of Best Friends We All Have

Also See: 8 Types Of Students You Find In A Classroom