Social media sensation, Qandeel Baloch (Fouzia Azeem) was murdered on 15th of July, 2016. Qandeel Baloch was asphyxiated by her own brother during night hours. Waseem Azeem, Qandeel’s brother, confessed to having murdered after he believed “she brought dishonor” to the family’s name.

Pakistan continues to deal with the nemesis of honor killing and there have been many, many victims besides Qandeel. Her father accused Mufti Abdul Qavi of getting his daughter murdered. “I’ll never forgive Mufti Qavi and demand her murderers to be brought to justice,” said Qandeel’s father. 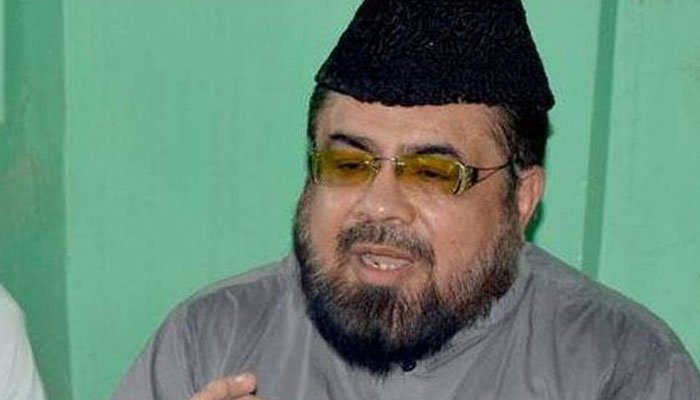 According to the Express Tribune, Multan presents a report to the court about Mufti Qavi being involved in a way that the house where Qandeel was murdered was his friend’s. Mufti Qavi was arrested after the court rejected an extension of his pre-arrest bail. The Mufti maintained his innocence throughout the proceedings at the court. In the latest update, Mufti Qavi failed a lie-detector-test where he was asked questions relevant to the Qandeel-murder case.

Guy Proposes A Girl At Gaddafi Stadium During #PakvsSL And Becomes A Social Media Sensation
Finally! Sharmeen Obaid Breaks Her Silence on the Whole Controversy – Here’s What She Said
To Top