Finally! Sharmeen Obaid Breaks Her Silence on the Whole Controversy - Here's What She Said

Oscar-winning Pakistani director Sharmeen Obaid Chinoy is surrounded by an epidemic of controversy, tarnishing her reputation to thin air. It all happened when she accused her sister’s treating doctor of harassment. The doctor at one of the most reputable hospitals of Karachi sent her sister a friend request and Sharmeen termed it as “harassment.”

If you do not have a background on the story, read here. 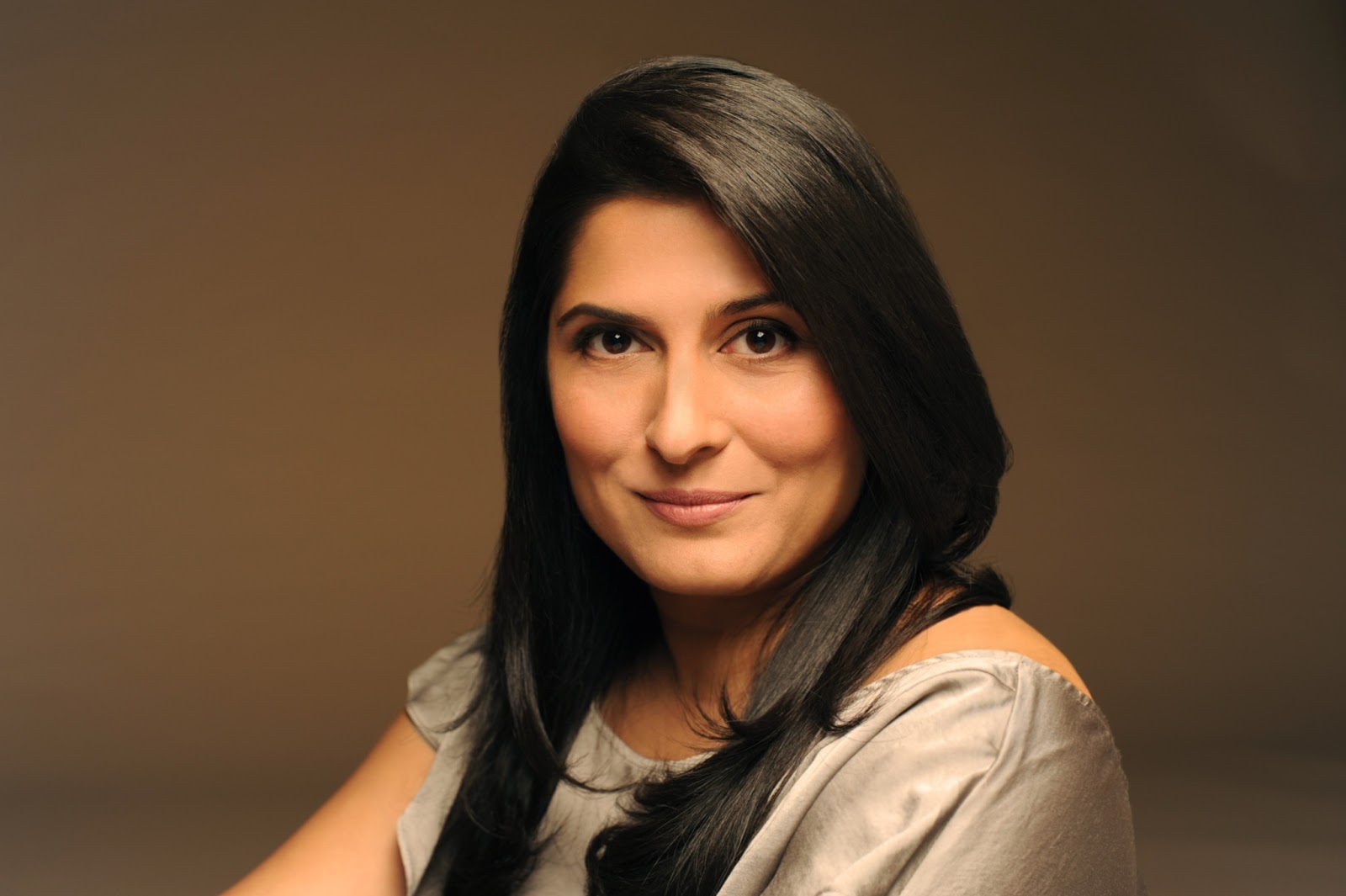 Her tweets spread like wildfire all over social media and people, one after another, expressed their resentment over the matter. Ali Moeen Nawazish, Syed Shafaat Ali spoke up and shared their opinions that were quite interesting.

Besides, Ushna Shah also reported the whole nemesis of harassment which was well received by Pakistani people. It was also reported that the doctor who was suspended received many job offers from various renowned hospitals of the country. Long after, the internet took it to a whole new level, by dragging it into jokes, memes, and banter. The topic has been the talk of the town and now Sharmeen Obaid breaks her silence.

Here is Sharmeen Obaid, in her own words, addressing the situation:

My recent tweets about a doctor’s inappropriate behavior has drawn much comment and controversy. The conversation has unfortunately steered far from the safety of women, unchecked unethical practices & harassment. Some of the words I used in anger have disappointed people & I agree that they were poorly chosen in a time of heated emotion. My words and heated sentiment seem to have drawn away from the real issue at hand.

To clarify at the outset, my tweet about the “wrong women in the wrong family” was not meant to suggest a sense of privilege or power, what I meant to say was that the women in my family are strong and stand up for themselves and always have. Something I have always maintained.

As a public figure I receive unsolicited friendship requests from strangers all the time, and never once have I brought that up, however, this request to my sister was under different circumstances.

Patients are vulnerable, especially women who trust a doctor to see them simply as a patient, in whatever medical state that may be. When that trust is broken it is a violation.

In this case, a doctor on call that night in an emergency ward and a stranger to us, with whom no conversation other than medical was had, was trusted with medical access to a very private examination in the ward.

Following this examination, he chose to seek out the patient on social media leaving comments on photographs & trying to add her as a Facebook friend.

This naturally brought out a deep sense of how vulnerable one really is. We lodged a complaint and the hospital, which has a long history of ethical standards is making its own investigation. Any action by the hospital will be made on the basis of their own independent investigation. My personal position still remains that this is a serious breach of patient-doctor privilege.

Women are afraid to voice issues of harassment and unethical behavior because they may be ignored or because we drown out their voices.

You may disagree with the manner in which I called out the doctor’s behaviour, debate the boundaries of social media with the medical profession and my form and tone of expression but ultimately, what happened was a breach of trust and a severe lack of a professional code of conduct that led to a woman feeling violated and harassed. And on that, I will not stay silent. – Sharmeen Obaid-Chinoy

Pakistanis have quickly reacted to it!

Moral of the story: Do not tweet when angry because it directs attention away from a relevant point.This should've been the first response.

All eyes were on her

I was waiting for this!!

Commenting on photos adds a completely different dimension. You did not say this before but made Friend Request the ground.

People still disapprove of her stance

One of the most pathetic logic that I have ever encountered is from our the Great Shareem Obaid Chinoy… I am unfollowing you.

Agree with this guy?

Still I would say the term "harassment" is so cheap. you should not have used this word… next time be careful..

Sharmeen Obaid finally addresses the situation and has a lot to say. Do you reckon with her on the stance?