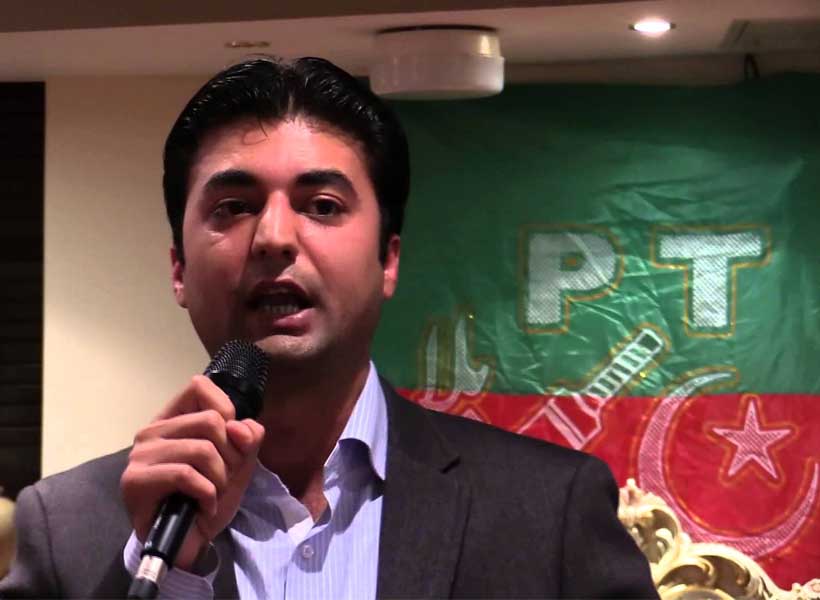 ISLAMABAD:Two Pakistan Tehreek-e-Insaf members of the National Assembly (MNAs) filed a petition with the Election Commission of Pakistan against the prime minister, seeking his disqualification.

Addressing the media outside the ECP office in Islamabad on Wednesday, MNAs Ali Muhammad Khan and Murad Saeed said they had filed the petition which called for the disqualification of Nawaz Sharif as a member of the National Assembly.

Khan added that the prime minister was no longer â€œsadiqâ€ and â€œameenâ€ and was therefore, not eligible to be an MNA.

He added that Nawaz Sharif was misusing his power to provide benefits to his family.

He remarked that Nawaz Sharif does not fulfill the requirements of Article 62 and 63 of the Constitution and hence, could not even take part in elections.

Referring to the Asghar Khan case, he claimed that the prime minister was a defaulter. The premier was one of the politicians accused of receiving monetary favours from agencies in order to rig the 1990 elections against the Pakistan Peoples Party (PPP). Prime Minister Nawaz, however, has denied the allegations.

Saeed further alleged that the premier brokered a deal with former president Pervez Musharraf to go abroad when his government was toppled over during the 1999 coup, and further accused him of lying to the nation.