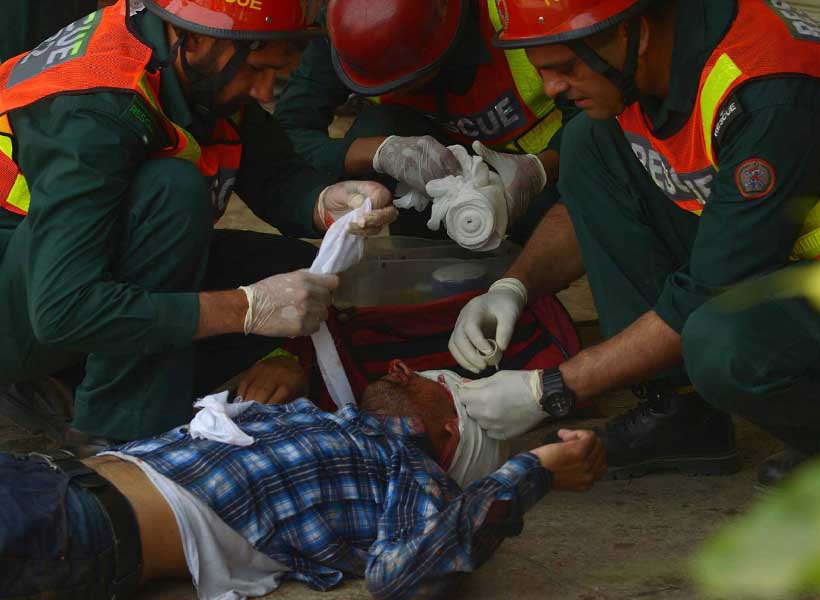 On June 17, activists of Pakistan Awami Tehreek (PAT) and policemen had fought pitched battles in the streets which left at least 14 party workers dead and dozens of others injured.

In a report submitted to a judicial commission, the forensic agency said material evidence such as bullet holes and shattered glass was removed from the clash site in post-riot clean-up. The agency also told the commission that it has no further role to play in the investigation.

On July 8, some members of the agency had visited the site of the bloodshed along with the joint investigation team (JIT), which was set up by the judicial commission.

The clashes had erupted in the early hours of June 17 and continued for up to 14 hours. The confrontation had begun when a 15-member police team tried to remove the barriers in front of PAT chief Dr Tahirul Qadriâ€™s house and the Minhaj International Secretariat.

The deadline given for this is July 14, which is the date of the next hearing.