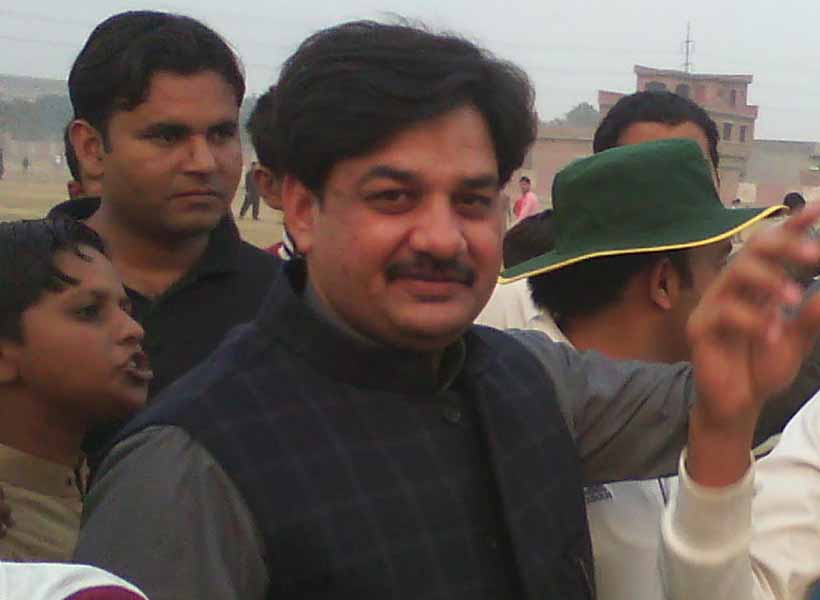 The decision was taken by an election tribunal on rigging allegations leveled against the MPA. The ECP issued a notification in this regard after the tribunalâ€™s decision.

The ECP also restored the membership of another Punjab assembly member, PML-Nâ€™s Tariq Mehmood Bajwa (PP-170). Bajwa, who had earned a BA from Bahauddin Zakariya University, had earlier been accused of having a fake degree.

His membership was restored after the Supreme Court decided in his favour.