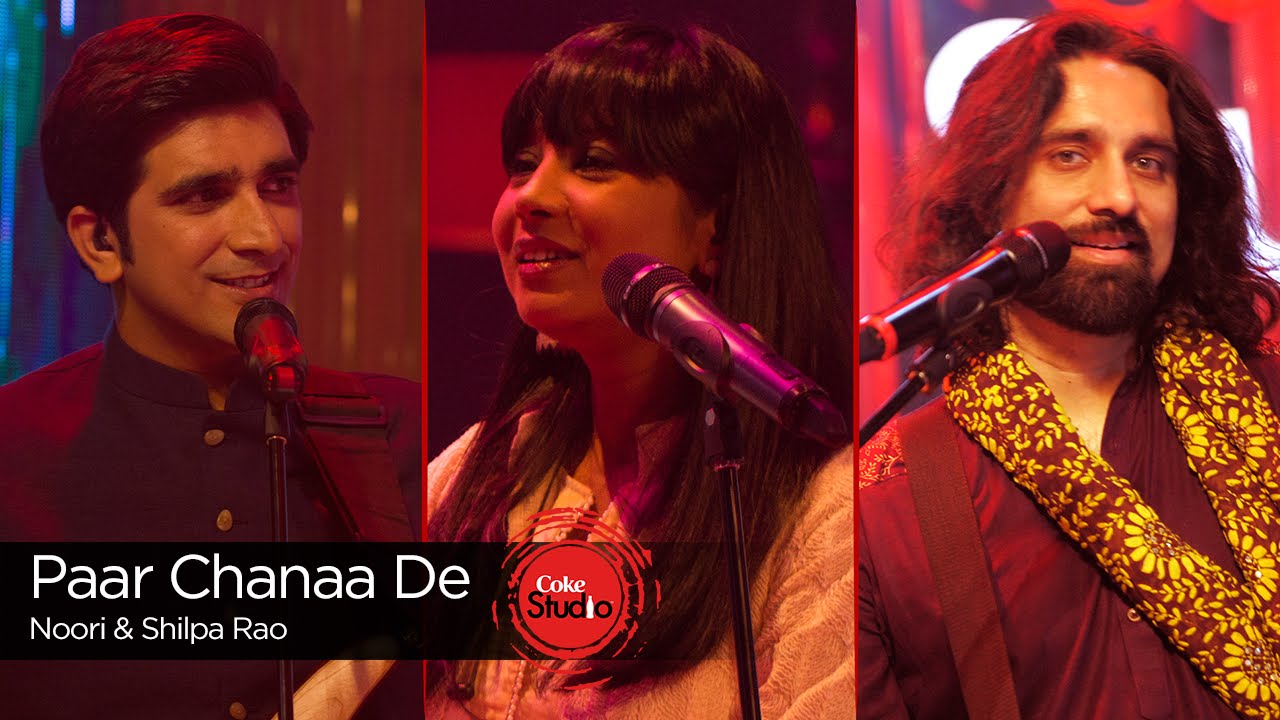 Episode 4 of Coke Studio 9 came out with a lot of pleasant surprises that were quite unexpected seeing how this season had been going. It started off with Mohsin Abbas Haider’s commendable debut and ended with people praising Noori’s beautiful Punjabi folk song “Paar Chanaa De” that left everyone speechless.

Noori collaborated with Shilpa Rao an Indian singer to compose this masterpiece. It is one of those few Coke Studio hits that received almost all positive reviews.

Here is what Pakistanis have to say about it.

1. The song had everything it takes to make a hit.

All the feels, brilliant lyrics and amazing composition.

Coke Studio has outdone itself with Paar Chanaa De. Perfect blend of soulful music and lyrics. Easily one of the most magical compositions.

2. Those 11 minutes passed too quickly.

Yes the song was 11 minutes. But they were beautiful. Ali Hamza and Shilpa Rao’s voice captures your attention and makes you drown in its magic. You just wish they keep singing.

It's 11 minutes long and i was still wishing it lasted longer. Noori. Amazing. #PaarChannaDe

3. It was a dream come true for Shilpa Rao herself.

The Indian singer who gave her voice for this beautiful masterpiece herself tweeted that it was a dream come true for her working in Pakistani Coke Studio.

4. And people think Noori is winning this season.

Well they are not wrong about it. First Aaja Re Morey Saiyyan then Baliye and now one of the greatest Coke Studio hits ever. The seasons has Noori written all over it.

What a season this is turning out to be for Noori. One brilliant song after the other.

5. The song just had too many feels.

#PaarChanaaDe made me cry. Straight to the soul. Noori have outdone themselves. Beautiful! #CokeStudio9

Yup they are when it comes to this song.

I HAVE GOOSEBUMPS. PAAR CHANAA DE IS AMAZINGGG

7. That one Coke Studio song that has the repeat factor.

Yes Paar Chanaa De might just be that song for this season that you can listen to on repeat for a long long time.

Paar Chanaa De is definitely gonna be on repeat till the next episode comes out. Noori will never disappoint.

8. For some it was the best thing they had heard in a while.

Yes it is that good.

Not only Ali Hamza and Ali Noor outdid themselves, Shilpa Rao deserves equal credit for making this song a hit. If you are a Punjabi this song is pure treat for your ears, if you are not there are subtitles for you. DO NOT MISS THIS OUT IN ANY CASE.