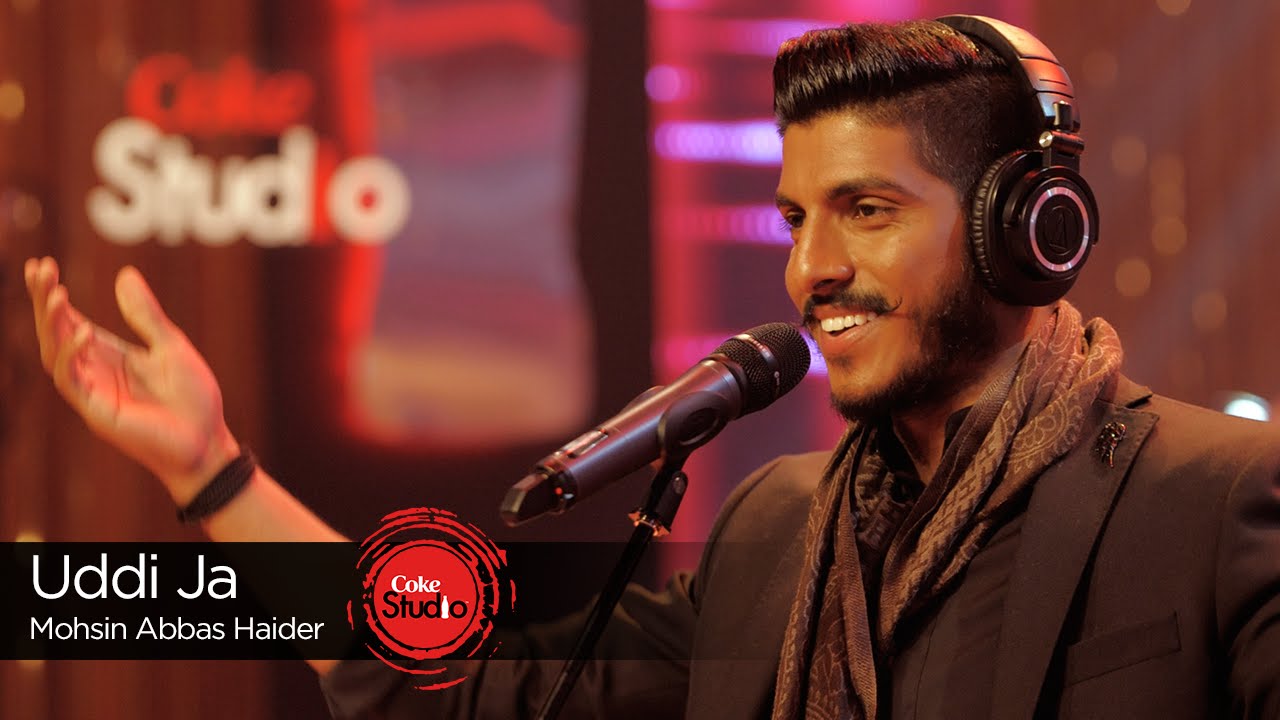 This year’s Coke Studio has been a mix of critics – while some like the season, a lot are hating it due to poor choice of singers and revamping of tracks. Out of the few great performances, this episode’s Mohsin Abbas Haider is set winning hearts of Coke Studio listeners.

Mohsin Abbas performed Uddi Jaa, a powerful song that was written by the singer himself. Each and every word of his song touches our souls and not to forget how wonderful the music is.

When everybody was losing hope in Coke studio’s season 9, Mohsin Abbas Haider came with the song ‘Uddi Ja’!

I wonder why such amazing talents like Mohsin Abbas Haider are so underrated. What a beautiful song “Uddi ja” is. Sheer class! #CokeStudio9

Okay I think UDDI JA is number 1 song for me so far in #CokeStudio9. Mohsin Abbas Haider, you’re the best thing about CS for me now!

I didnt get a word from ‘uddi ja’ but I loved the way it’s directed. Jaffer the best.

How amazing would this be:

Weren’t we all waiting for this to happen

Finally @cokestudio gave me a reason to play it on repeat, ‘uddi ja’ is beautiful.

For those of you who don’t know, Mohsin Abbas performs on Mazaaq Raat as well 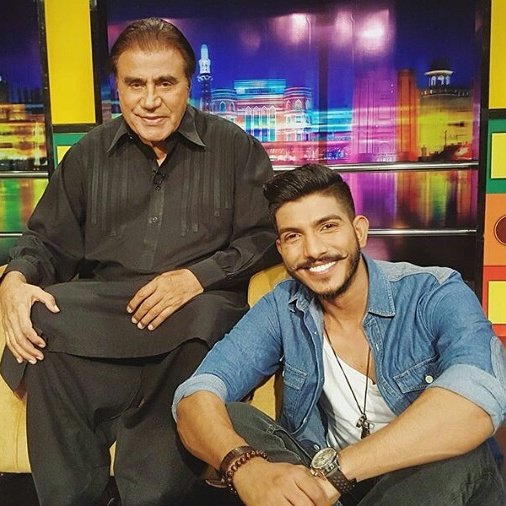 Mohsin Abbas Haider should drop his job at mazaak raat & release an album or something. Not disappointing at all, contrary to wht i imagined

Mohsin made his singer debut in 2012 when he released Bayparwah Dholna. Since then, he has done a number of RJ shows and also performed the lead role of Moon in his debut movie, Na Maloom Afraad.

Given his today’s performance, we definitely didn’t know Mohsin Abbas had it in him.

Really hope Mohsin Abbas Haider has another song this season. That was so beautiful! #CokeStudio9

Listen to it yourself and fall in love with this young, amazing work of talent.

Zahid Ahmed’s Struggle In Life Is Inspiring Everyone!
Pakistanis Think Noori Outdid Themselves In Coke Studio’s 4th Episode
To Top