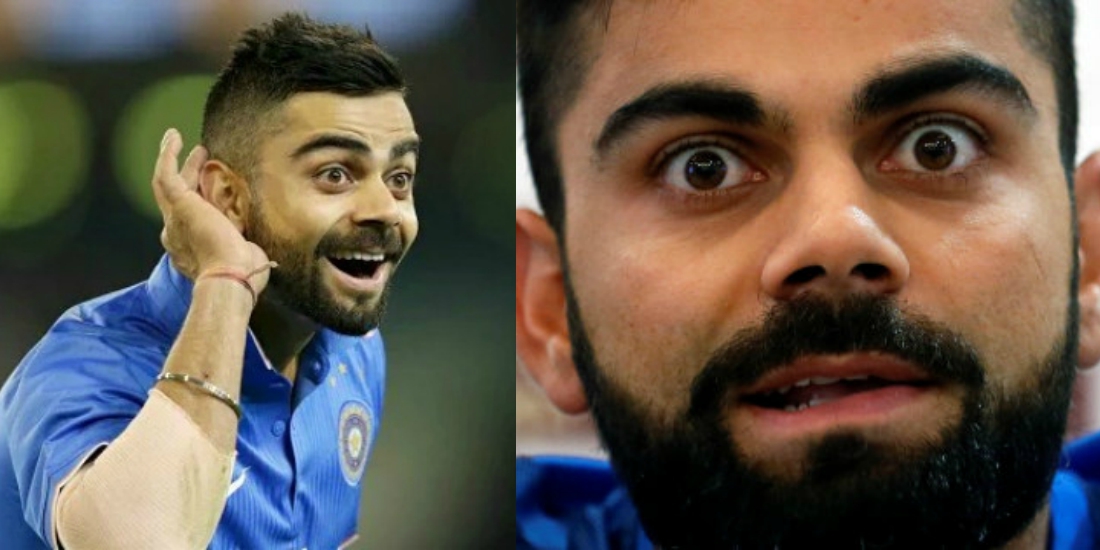 As much as Virat Kohli is loved in India, he sure has a lot of fans in Pakistan as well. With his fine looks, prolific batting and amazing captaincy, we know that he has broken a million hearts especially when he started dating the Bollywood Diva – Anushka Sharma. We think they make an adorable couple together! With a million fans from all over the world, Kohli sure has a huge fan following and we all know why. *wink wink*

Coming back to the point, the recent Independence Cup that took place in Lahore, Pakistan was enjoyed and admired by many, and as long as Pakistanis are concerned, they sure seemed to be missing Kohli and Dhoni the most during the cup! In fact, some were even disappointed by the fact. Moreover, what we noticed was the support Pakistanis were showing to the Indian players! Good job, guys!

Pakistanis would’ve gone crazy had they been in Lahore!! 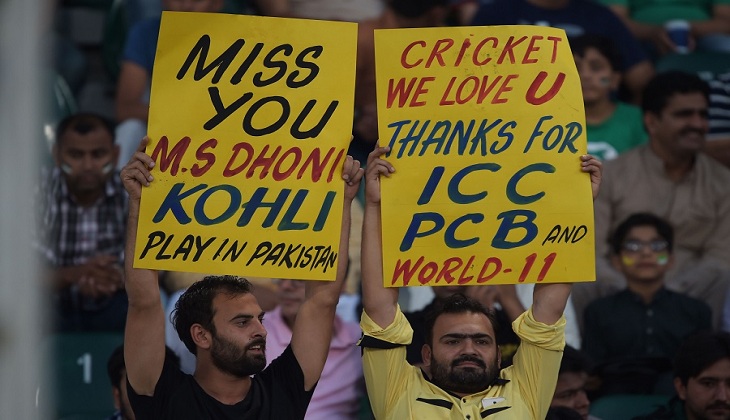 We can only imagine the times Kohli has been proposed by all his girl fans but little did he know, he would get proposed by a police officer in Lahore. The officer was seen holding a placard that read, “KOHLI MARRY ME!” Yikes! Now, that was indeed a shocker!

Damn This Is Hilarious ??
A Pakistani Police in Lahore during Pakistan vs World XI Cricket Match holding a Banner
* Kohli Marry Me * ???? pic.twitter.com/XJSbdahHk7

However, Kohli would definitely know how to handle such fan moments, but we wonder how he would’ve reacted to this proposal! The picture went viral on the day of the final match and Twitterati couldn’t contain themselves. Many even felt that the police officer was simply holding the placard without realizing what it read. But let’s just say he’s a true fan of Kohli!