Pakistani music industry is swamping of talents on all levels. Whether it’s a coveted artist, playback singers or supporting vocals, you will find a complete artist, shimmering of immense talent. We always talk about the artists sailing on the mainstream level, how about we uncover the people that lie beyond?

Today, I’m going to present you an artist who you might not know about. We noticed him in different platforms and take pleasure in uncovering his talent. 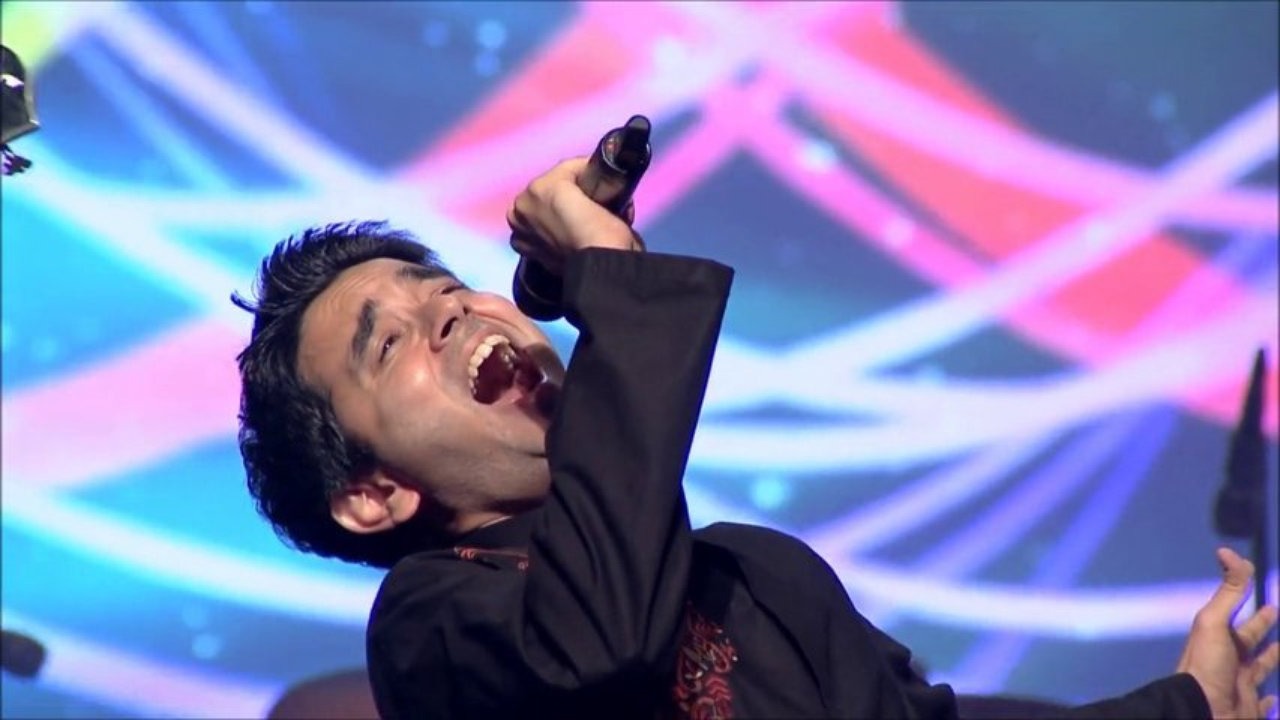 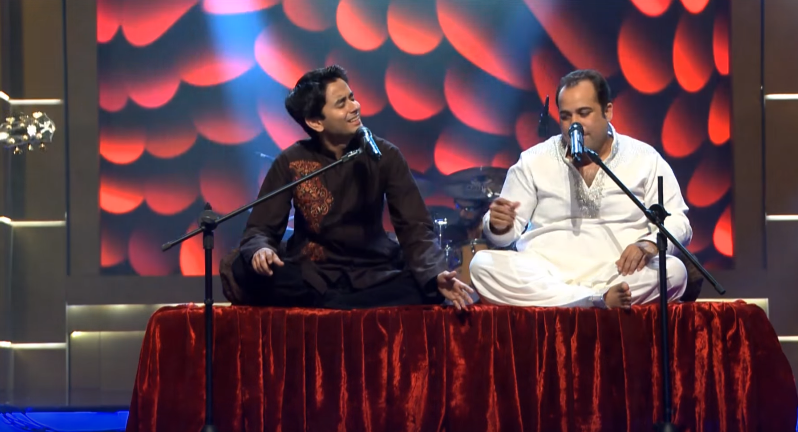 Rameez Khalid emerged superlative in terms of talent and is capable of pulling off wonders with his vocals. The height of his prowess touched remarkable standards. He has collaborated with international artists from Germany, United Kingdom, Greece etc, which supremely inspired his debut music album.

In fact, Salman Ahmed from Junoon also played guitars on one of his original song “Gilla Zindagi Say Kya”

That’s not all; Rameez has also worked with credible names including Sarmad Ghafoor and Shahi Hasan

His music speaks his out heart out and the single, “Bachpan – Sab Ka Nahin Suhana” bears a testimony since it’s based on the topic of “child and physical abuse”.

Rameez Khalid believes he can contribute towards the society and make a difference by communicating ideas through his music.

Here him out in his own words:

There are no lines to be drawn here. Is there any question about its demonic nature. Then why we just don’t face it. What hinders us to teach caregivers how to monitor and teach children how to fend themselves and who to escalate. Knowledge is the first step. God has made human infant dependent on its caregivers much longer than other species. Why? Perhaps to teach us core lesson in compassion and love by form a bond of protection. We need to talk about it. We don’t need to import any answers. We have to find our own.”

He has worked with Sarmad Ghafoor for his original debut album and it is going to be launched soon.

This Pakistani wants to Marry Virat Kohli, but there’s a Fine Twist in the Story!
Here’s Why People Wear Black and Mourn the Prophet’s Family during Muharram
To Top