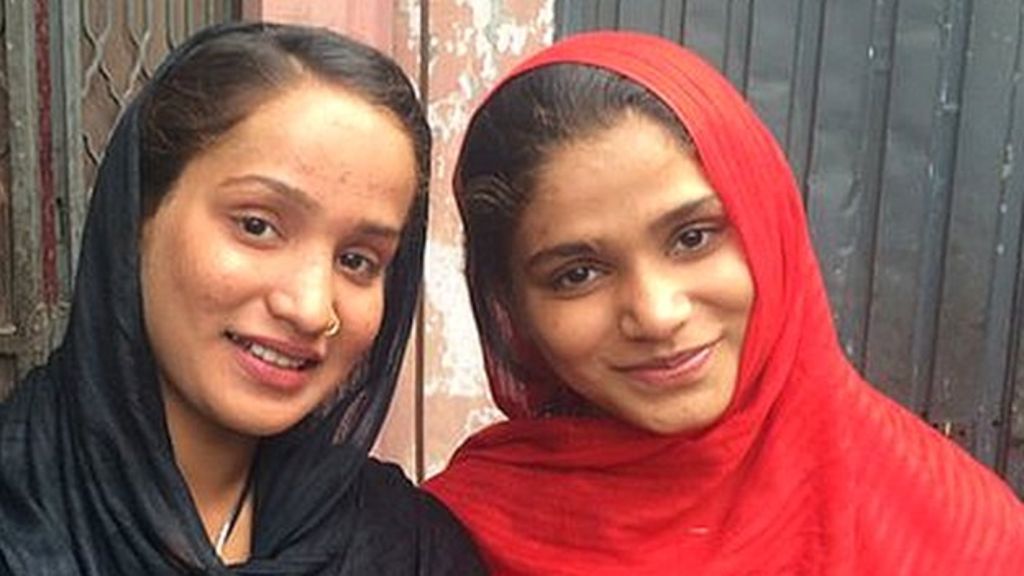 Just over a year ago, Saania and Muqaddas Tabaydar made splashes on the interwebs through their cover of the song “Baby” by Justin Bieber. The Justin Bibis, as they are now called, were an instant hit. Everybody flocked to their videos, commenting on how amazingly talented they were and praising their resolve to sing an English song without having formal education in it. 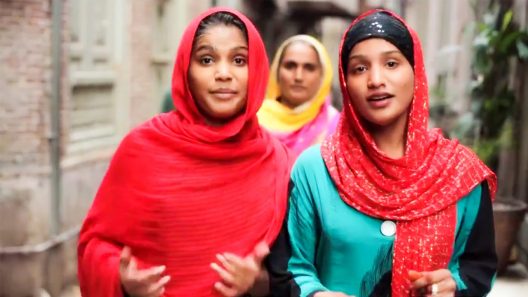 Fast forward one year, the sisters have made several appearances on various television shows across Pakistan and have been a part of many collaborations. From a distance, we feel like the Pakistani society has done a lot to put them under the limelight they so much deserved.

Yet, upon a closer inspection and analysis, we realize that these girl never truly got a break for themselves. They have been continuously exploited for TV ratings or views and likes on the social media or just to rake in some plain ol’ goodwill.

There are a few reasons why I believe that they have been exploited for personal gain:

In all the collaborative videos that they’ve appeared, they are always treated as supporting vocalists

This is something very apparent throughout all the videos that they’ve been featured in. They’re given a few lines to sing which are heavily auto tuned to mask their raw, talented vocal skills. Whereas, on the contrary, the collaborators shine with all their talents and most of the air time in those videos.

One Of the girls is shown more than the other

I don’t know what twisted reason they have for this, but one of the sisters is focused on more than the other one.

They have been purposefully credited in all their videos as the “Justin girls” rather than their own names. This makes it more likely to be easily searched and makes it more probable for their videos to appear in the search results.

Please! Someone give them their break and a chance that they truly deserve!

For once! Stop using their viral status to kickstart your singing career. Stop exploiting their poverty and their big dreams to make profits for yourself!

Strings! give them a pass in coke studio season 10!

I personally feel that the only way these girls can make it big is if their talents are recognized and given the stage entirely to their talents. Who knows? Maybe Strings will cast them in the next installment of Coke Studio?

This Is How Salty Indian Trolls Reacted On Akbar Bugti’s Death Anniversary
Careem vs. Uber – Which Taxi Service Would You Use?
To Top