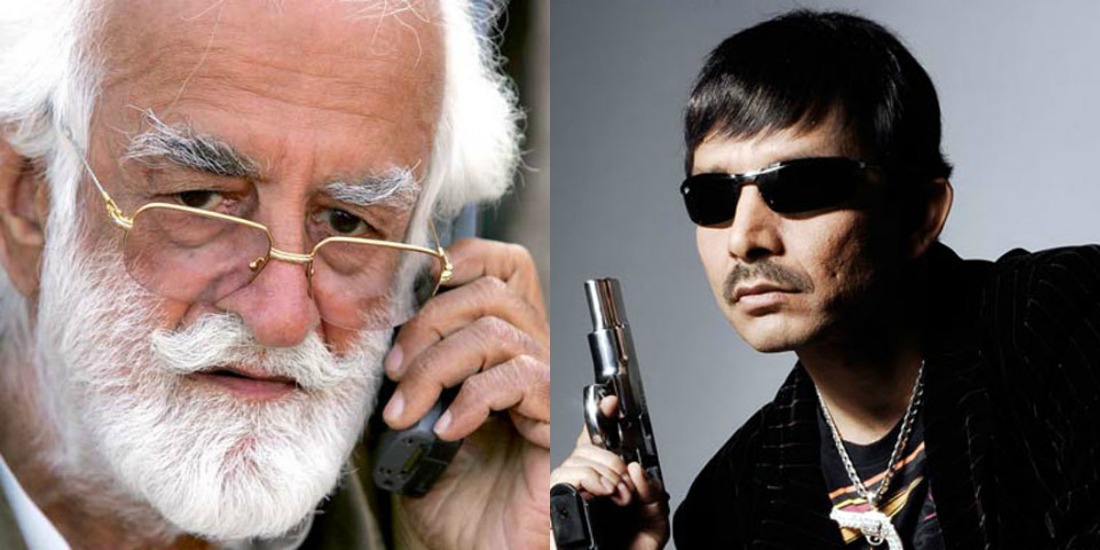 There is one thing Indians love more than Bollywood, which is trying to meddle into Pakistan’s affairs. If it were up to them, they would leave Bollywood and start making films for Lollywood, such is their will to mess with Pakistan’s assets or liabilities. Same was the case on Akbar Bugti’s death anniversary.

26, August – the day when Nawab Akbar Bugti was killed in the mountains of Balochistan, has always sparked controversy. The 10th death anniversary was to be no different. Indians, as said before, wanted to meddle in and promote Akbar Bugti as an ‘independence hero’ – without any knowledge about his life or work. 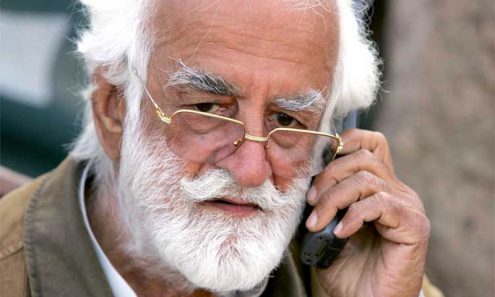 Just to recall, Pak army set off a mine at the mouth of cave, causing its collapse to kill Akbar Bugti, gov of #Balochistan in 2006

When you don’t even know that Brahamdagh Bugti is Akbar Bugti’s grandson, NOT his son..

Akbar Bugti's son on front page of an Indian newspaper. Who would have thought! #Balochistan @BBugti pic.twitter.com/1x1nZXLGrD

Musharraf thug killed a nobleman Akbar Bugti. The thug is out on bail and Pak Establishment is giving him cover to escape the noose

India for Balochistan? India needs to be for Kashmir first, then stand with Balochistan

#IndiaForBalochistan Musharraf threatened Akbar Bugti with "I am a Commando& I promise you wont know what has hit you."Bugti killed next day

Akbar Bugti was never a friend of India. He was a friend of Pakistan till the royalties were paid

AKBAR BUGTI, the Baloch nationalist was a friend of India. He was killed later by Musharraf. #IndiaForBalochistanhttps://t.co/CfZbMAnK17

Free Balochistan? But it is already free. This post is being written from Balochistan.

Yes, of course you admire him a lot, thanks to everything that Wikipedia says

We are with u and we will fullfill the last wish of Sher of Balochistan Nawab Akbar Bugti. i admire him alot. pic.twitter.com/bSppLG9ZOC

What else do you remember Jitendra? When you and Akbar Bugti used to play cricket together?

#IndiaForBalochistan : I Still Remember Akbar Bugti was kill and burred but putting lock on his cascades. Pakistan shame on you.

Thus, this is why they always say ‘don’t touch what you can’t grab’ – this quote settles here in more than one meaning. To the traitors of the nation, their aides and abettors, the enemies and their promoters, there’s one thing all of you should remember: there is no power in the world that can undo Pakistan, not without God’s will.