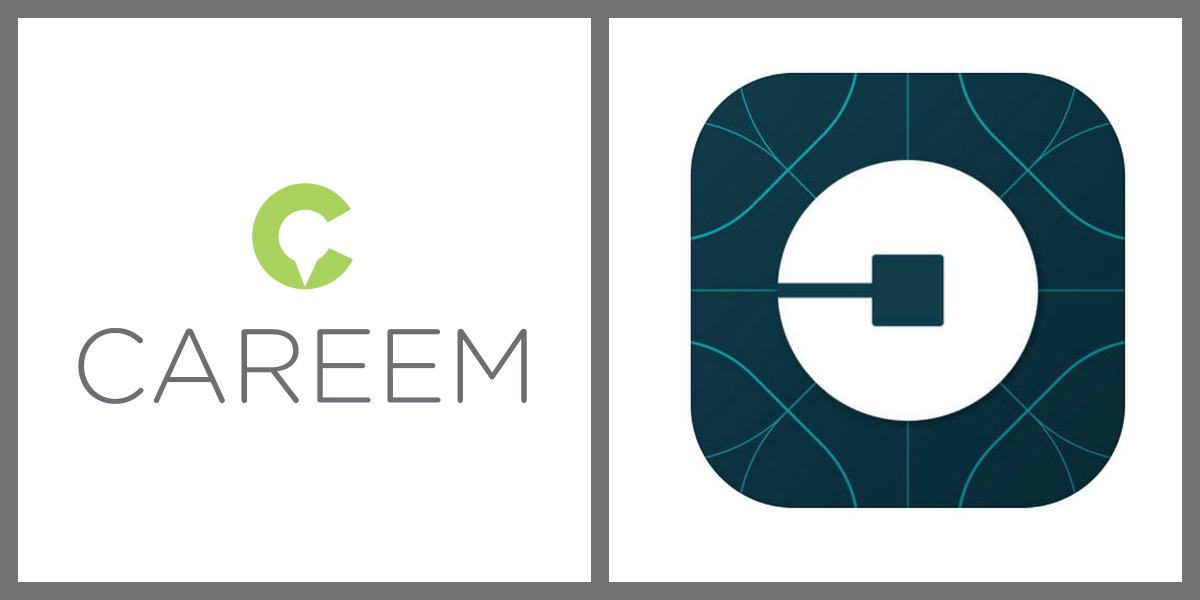 It seems like yesterday when having a taxi service in Pakistan was like a dream and traveling through rikshaws and local buses were the only public transport means. With the launch of Careem, a Dubai originated Taxi Company in Pakistan; the trend of traveling through taxis was at peak.

Life for students was easier, the rides were economical and everybody was enjoying the perks associated with Careem. Not too late, another taxi service embraced the borders of Pakistan – the internationally well-known, Uber.

So Karachiites, just like Lahoris will find themselves in the confusion of which taxi service to hire.

After conquering the heart of #Pakistan, Uber turns its steering wheel towards #Karachi https://t.co/a6gz18dgEr via @ePakistanToday

Following are the things you need to know about Uber and Careem when deciding which one to go for.

Here’s the best comparison for starters:

Pakistani actress Mahira Khan takes a ride in Uber on its launch in the city of Karachi pic.twitter.com/hvWFPoPOY1

Anyone Can Become an Uber Driver

After meeting the rules and regulations, Uber allows anyone to become a driver without the need of providing their full-time services to the company. If you are a student, you can become a part-time Uber driver and earn extra money. If you are unavailable and have other commitments, you can simply appear as “offline”.

My @uber driver today was a LUMS student. Used his own car. Brilliant!

Careem is A Full-Time Taxi Service

While you can use Uber at any hour of the day, Careem has limited time and if you are planning to become a Careem Captain, that is not possible either. To be a Careem Captain, you have to offer your services full-time. However, you can give your car on rent to Careem and earn out of it.

Since Uber is an option for a number of drivers, they offer their services whenever they want to, something that doesn’t happen in Careem as the Captain there are available at all times (normally). However, the plus point Uber has is that with the passage of time, people are become more invested.

Omg just look at the amount of #Uber available that too in Old Lahore. pic.twitter.com/levXKj2egf

On the other hand, if you are living in an area which is that not too crowded, you might find it difficult to find yourself a driver.

Furthermore, once you find a driver on Uber, they usually make it accurately on the time mentioned on the app. However, Careem lost 40% of its customers due to unavailability of Captains.

So this is wht happened. Got out of meeting. Saw its raining. Got happy. Had late lunch wth colleagues. Couldn’t fnd Careem. Took a rickshaw

Careem made it to the news when a number of harassment cases were reported – the drivers were exchanging their personal contacts with the clients and because the drivers have access to the customer’s mobile number, the thought it was fine to message them.

I’m in a Careem right now being driven by a drunk guy or a super sleepy guy. He has no idea how to drive. @CareemPAK

@JiqbalPK @CareemPAK I don’t have any choice but to file an FIR against Careem and the captain for harassment.

@karachivagabond Our trainings include Gender sensitivity and sexual harassment. Plus retraining every week. @ade_nazir

People traveling through Uber (Pakistan), by far, haven’t faced such issues in Pakistan. In fact, since most of the drivers are educated students, they make very nice conversations.

This uber ride was great. We discussed global warming, technology and Pakistan. I learnt some valuable lessons.

Both Offer Applications, Careem Has an Helpline As Well

Uber works through application only – whereas you can book a Careem ride through their application and by calling their helpline.

The fares are almost the same between the two competition, but if you are lucky to get less traffic, Uber is a cheaper option.

Some people try very hard to down play Pakistan’s #ecommerce market potential..but with @Uber already here & others arriving it is special.

Till the mid of this month, Uber used to offer all new Lahori customers free rides when they joined the service or when an old customer recommended the app to someone else. This remains the same for Karachi, but has changed for Lahore – now if you recommend the app to a new customer, you get 100rs off your own ride.

One common thing about Careem and Uber is the promo codes. In association with a number of social events and months, Careem offers promo codes that are given to users on ‘first come, first serve’ basis — approx. 500rs are off from the trip and the additional chargers are to be paid. However, Careem allows fixed amount of people to use promo codes. Chances are, by the end of the validity date, you might not be able to avail their promo code.