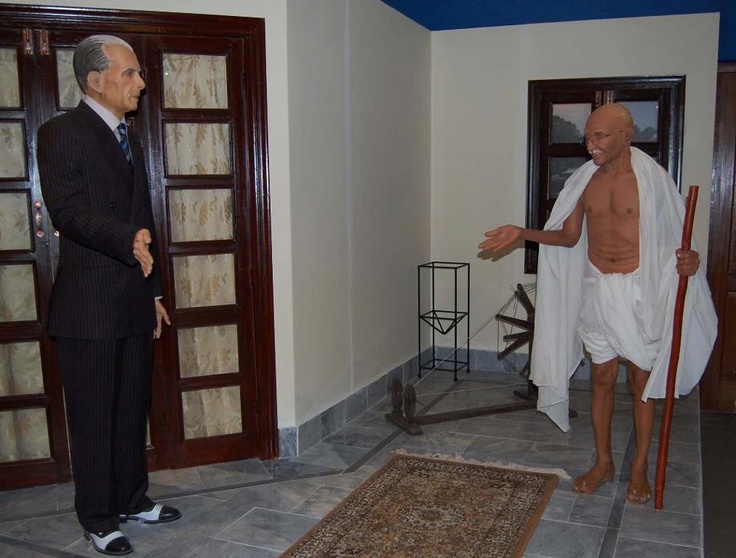 Almost all of us have listed visiting Madame Tussauds on our bucket list. So until our savings are enough or we get that much needed break from work, we have a brilliant Pakistani wax museum that definitely merits a visit.

Located near the Pakistan Monument in Islamabad, the Islamabad Wax Museum features beautiful depictions of our history in wax.

Aftab Changezi, the sculptor, has encapsulated famous historical moments and people, dating back to the 14th century.

Here’s a walk down the history lane for you:

Known more commonly as Timur or Tamerlane, he was the founder of the great Timurid Empire in Central Asia and Persia. 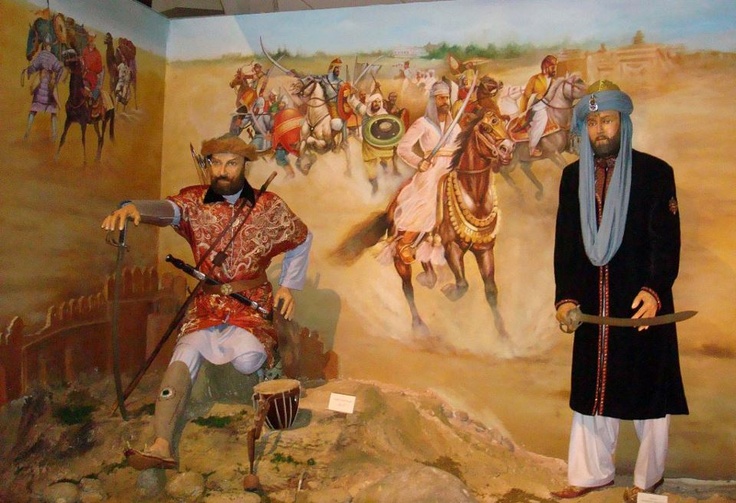 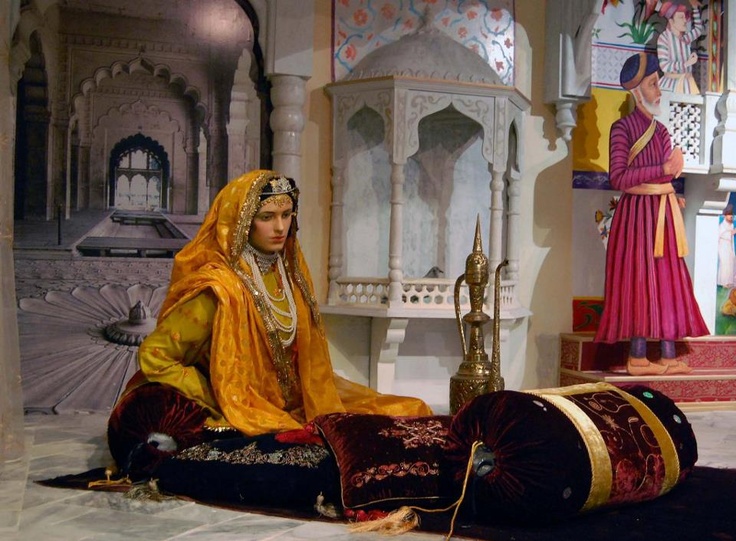 The detailing here is admirable; it captures the lifestyle of the Mughals aptly, from their clothing to their articles.

3. The War Of Independence 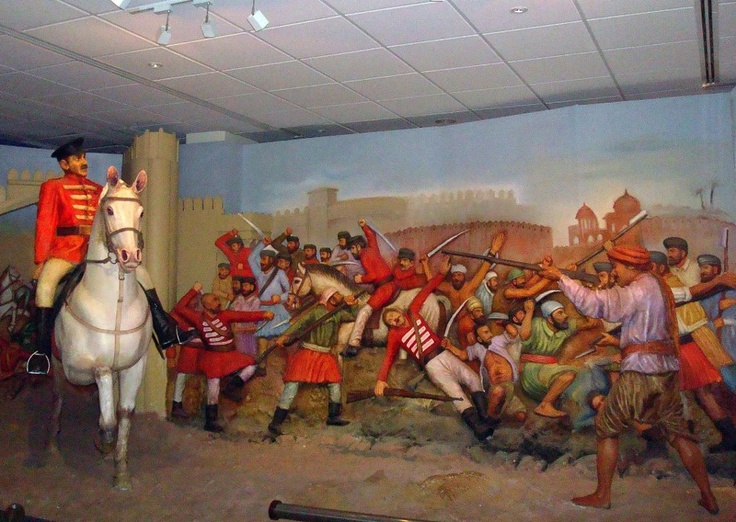 The British soldiers versus the locals; a depiction of the battle.

4. Allama Iqbal, the great poet himself 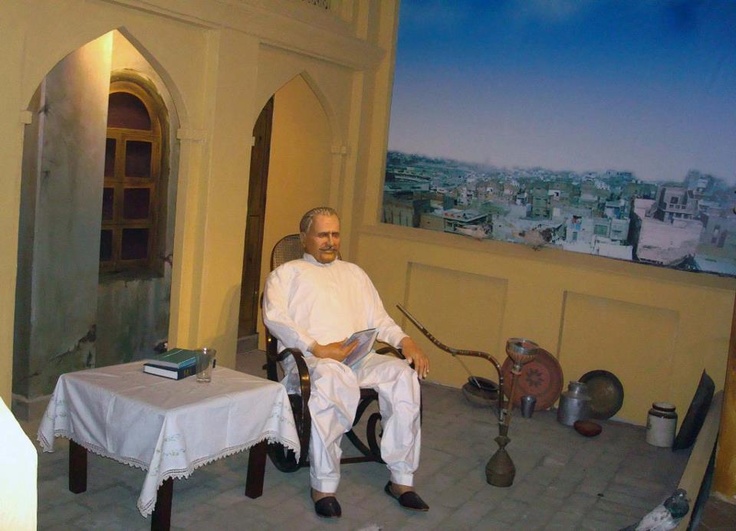 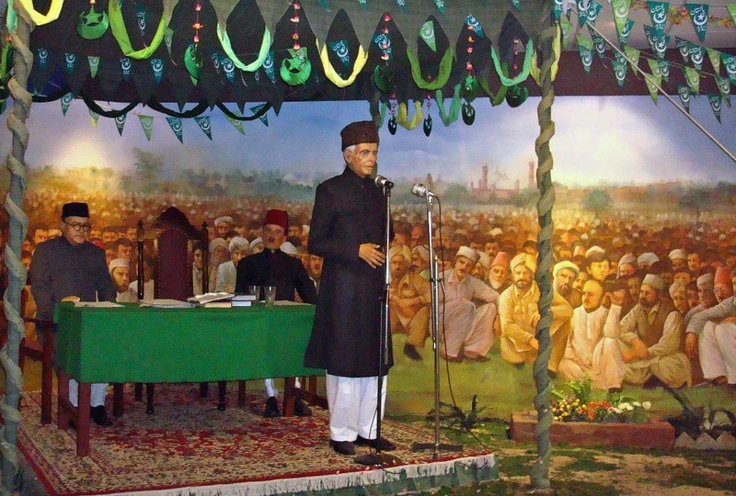 The Quaid is seen addressing the Muslims at Manto Park, March 1940. The Pakistan Resolution was passed on this occasion. 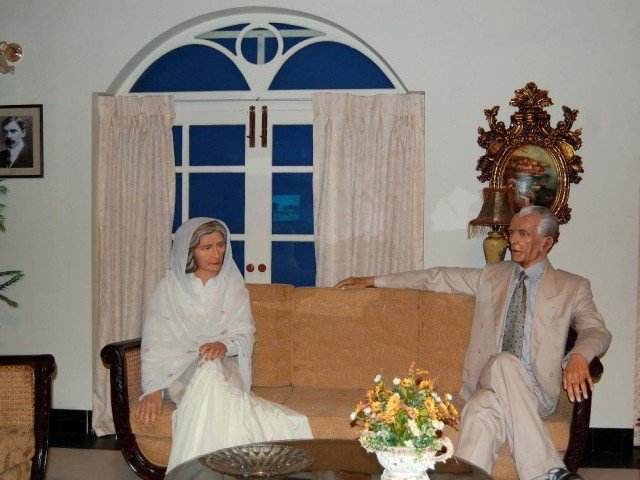 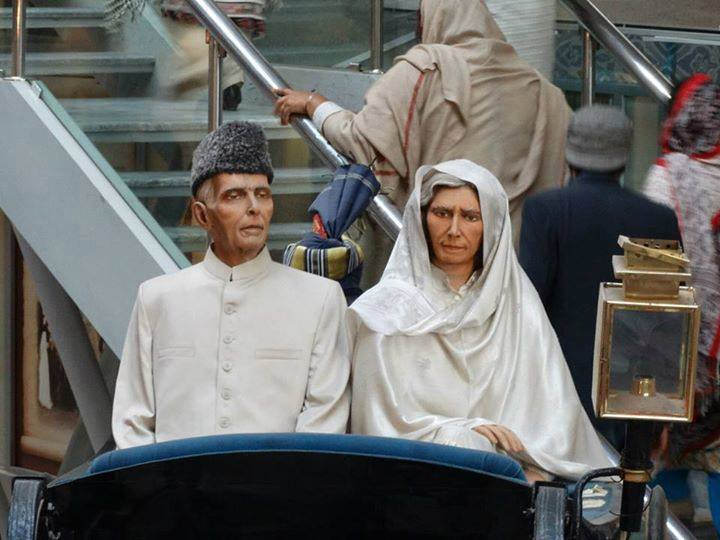 The two men who shaped and created the history of the subcontinent.

8. The Round Table Meetings 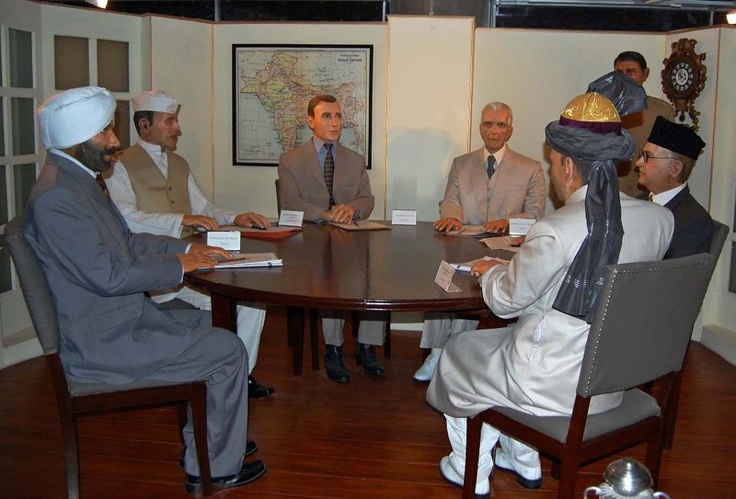 While the number of people here are less, the depiction features the important personalities, with Lord Mountbatten in the front.

9. People migrating to India and or Pakistan in 1947 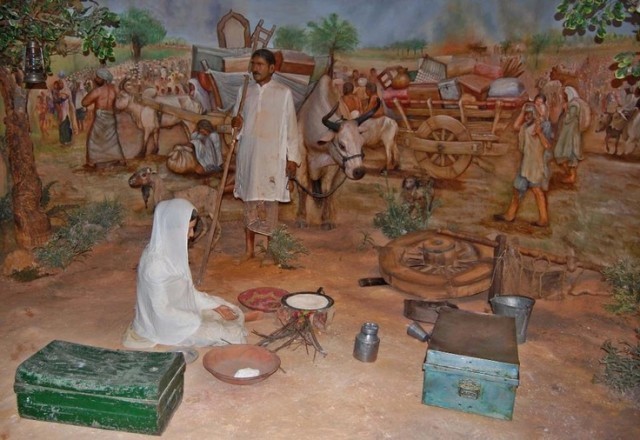 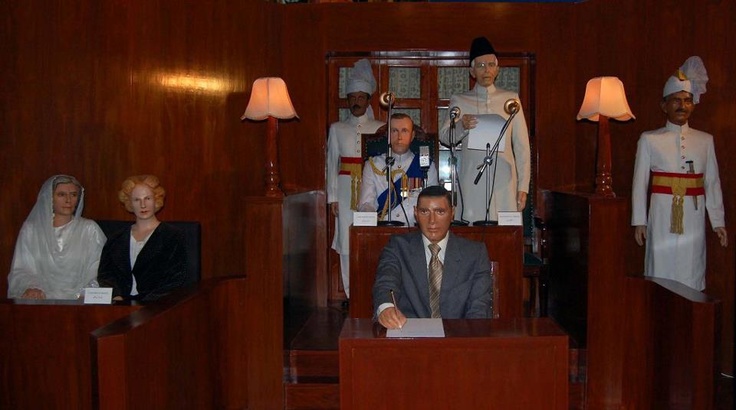 With Fatima Jinnah and Lord Mountbatten. 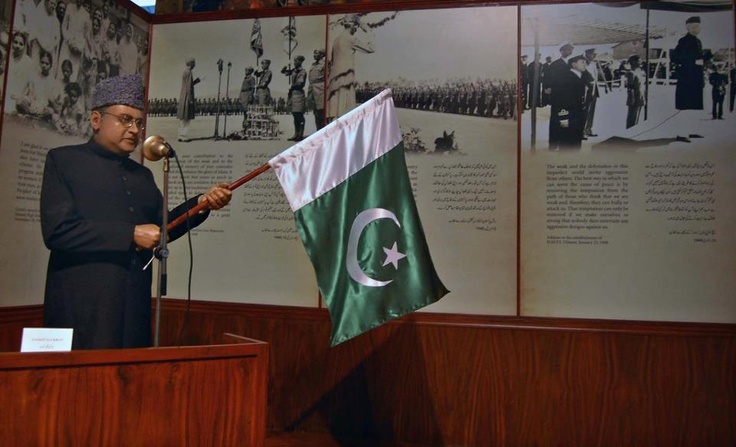 Our journey ends with the first Prime Minister of Pakistan, who was also at the forefront of the Independence movement, raising the flag of the newly created State on the occasion of the first Assembly.

We are made to rote learn the history of the subcontinent for our syllabus content so often, and rigorously that we often fail to appreciate it in its true reality.

A visit to the Islamabad wax museum will not only help you embrace your history, uninhibited by exam anxiety, but will also show you the talent and mettle that we Pakistani’s possess.

Also See: Are We Living In Jinnah’s Dream Pakistan ?

Guide to Parenthood; Redefine Your Responsibilities!
Top 8 Honeymoon Destinations In Pakistan
To Top