Guide to Parenthood; Redefine Your Responsibilities! 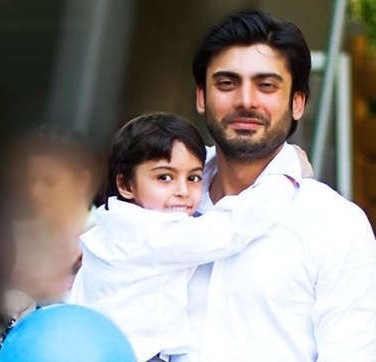 A few days ago, my younger daughter came to me and told me that she wanted to hear any story so I searched on google and found a story there, which gave me so many questions.

Firstly, I want to share that story with you after that I will try to express my thoughts about this topic.

In that story a 9 year old son asked his father about his income.

Son: Dad, how much you earn in one hour?
Dad: It’s not a good question to ask son!
Son: Please reply dad!
Dad: I told you, you’re not allowed to ask this question.
Son: I’m requesting you, please reply to my query.
Dad: It’s almost $100.
Son kept quiet for a while and after that asked him, “can you give me $50?”
Dad: So are you asking my income just because you need money? If you need to buy anything so you can tell me openly.
Why were you asking like this?
Son: No dad, I don’t want to buy anything I just need $50. 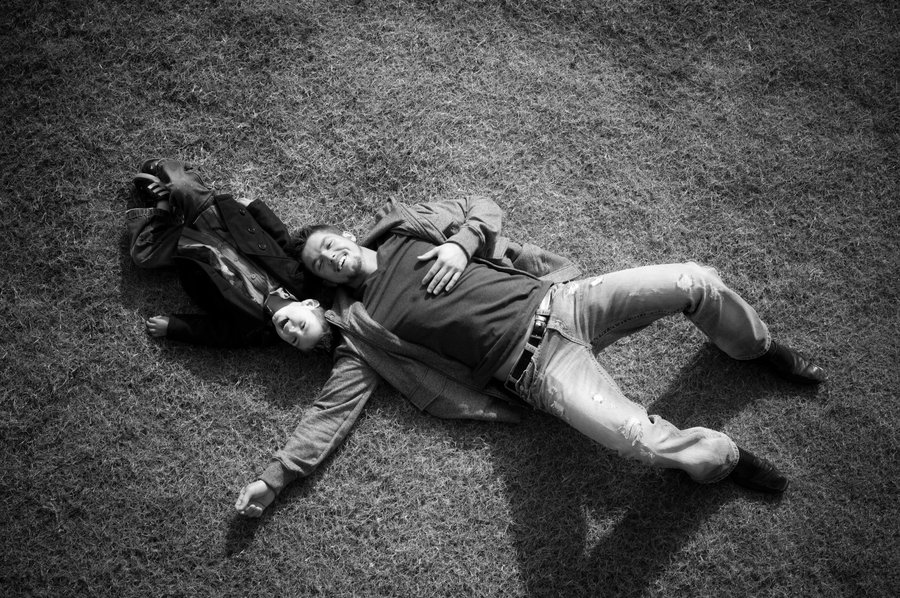 Now the father was getting angry and said you may go now. The boy was upset, but he didn’t argue with his dad.
After a few hours the father realized that he was too harsh with his son and it wasn’t good, so he went to his room and called him. Hey, I will give you $50 but first you will tell me the reason that why do you need that money?

The son opened his closed palm and showed him $50 and said, Dad it is my saving. I need more $50 because I want to spend one hour with you as you told me that your one hour’s worth is $100. His father was speechless. He didn’t have a single word to say. He just hugged him and said my all time is your my son.

After reading this story I was speechless too, as in my surroundings, I see so many kids like this, who want to spend time with their father but they can’t.

So what are parental responsibilities? Just to earn money for the kids? Is money enough for them? Or they need something more? Just for a moment imagine that you’re a kid, so what would you want more? 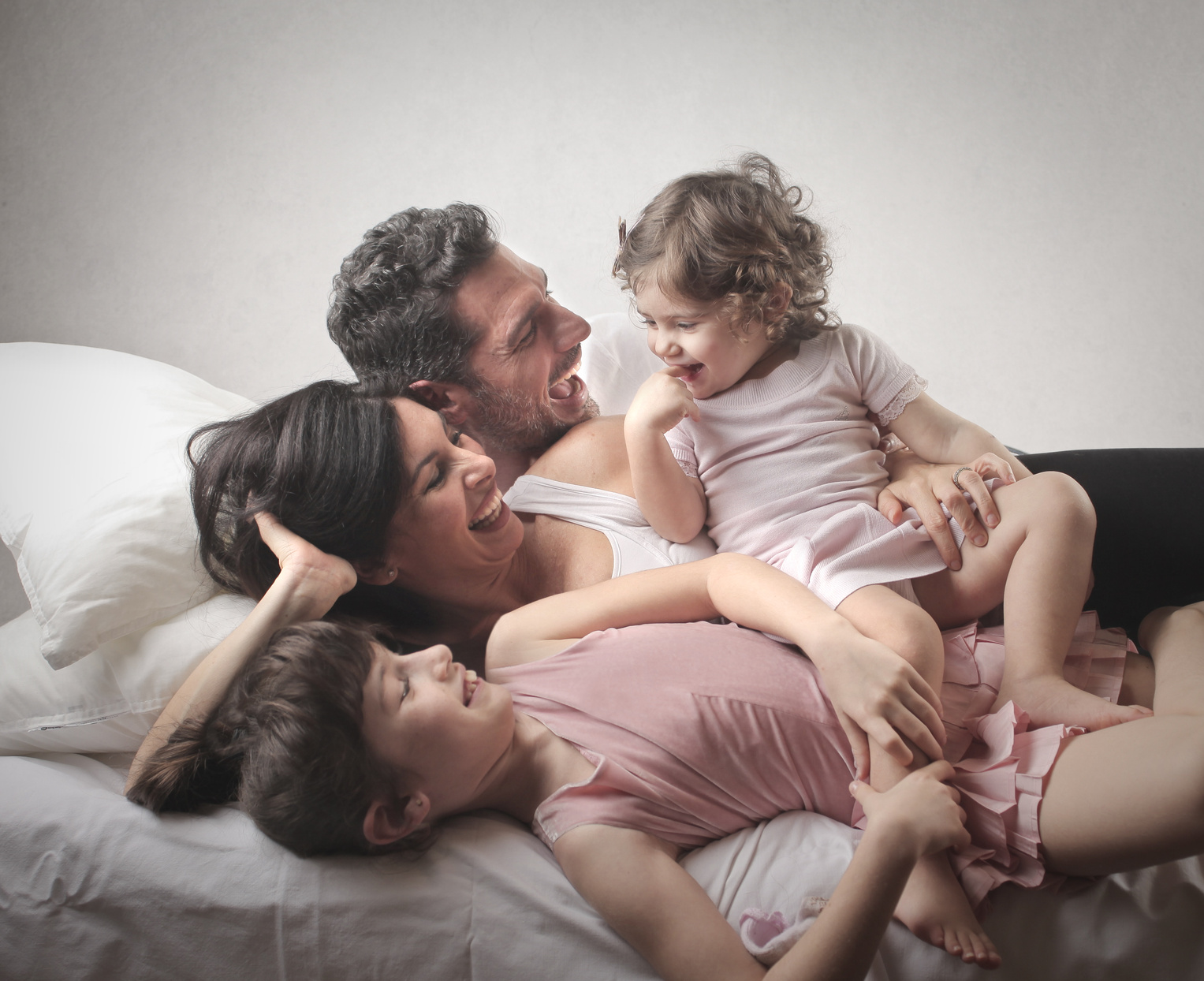 Every child in this world needs a guidance.. And the best guidance they can get is from their parents, but what if their own parents have no time for them? What if their parents are too busy to earn that they forget to spend time with their kids? Children need most attention among all. They need love more than money…

Some people think that if they give them money so they complete their responsibilities, isn’t it? I don’t agree with this thinking. If you want to see your kid as a strong and bold personality so don’t focus on learning only. You have to understand the mentality of your children.

Here I want to compare two kinds of children. Ones who are manner full, patient, kind and sweet where as the other ones are ill mannered, impatient and lose tempered kids… why is this so?

Maintaining peace in the house and behaving well in front of your children is also included in parental responsibilities! Your children learn what they see you doing, if you fight in front of them or you scold them, it affects them!

As shown above, the two kids belonged to two different areas and that was the reason behind their behaviors. They weren’t responsible for that, their parents were or the people with whom they lived.

Children need to be treated with love and affection…they need motivation…they need someone to take proper care of them and no other person can do that better except for their parents. And those parents have to do it carefully, not for themselves but for their child to grow more & proper! ♡

Also See:16 Reasons For Suicide Desi Parents Give Their Children

10 Real Struggles Only A Short Guy Would Understand
11 Ways History Comes To Life At Pakistan’s First Wax Museum!
To Top