NADRA Says, "Arshad Khan/Chaiwala Isn't Pakistani" and Their Claim of His Identity Might Surprise You

Remember Arshad Khan a.k.a Chaiwala? Yeah, that guy who stormed the headlines and remained everyone’s word of mouth for months. Talk about rising from rags to imminent popularity, there simply cannot be a better example than this guy. It all started when a random person at a Chai hotel in Islamabad noticed this good looking chap engaged in preparing tea for guests. After his picture was posted on social media, it spread like wildfire. Branded as “Chaiwala”, this guy bagged a couple of modeling contracts. However, he bailed out of fame and popularity shortly after going through a bit of controversy over him featuring in a music video. 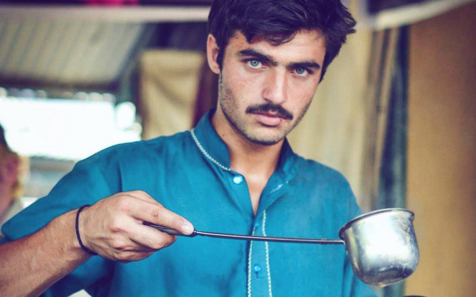 Now the Chaiwala who is almost a celebrity now has made headlines once again. This time, it’s not his looks or him posing to the camera and making all the girls drool over him. It’s another piece of controversy related to his identity. Did you ever think where Arshad Khan belonged to? Well, NADRA has an answer…

NADRA claims, Arshad Khan is not Pakistani but belongs to Afghanistan

According to GEO News, NADRA has dismissed any chance of Arshad Khan being a Pakistani. Although, he certainly possesses a Pakistani national identity card but claim that he acquired it through a fraudulent way. 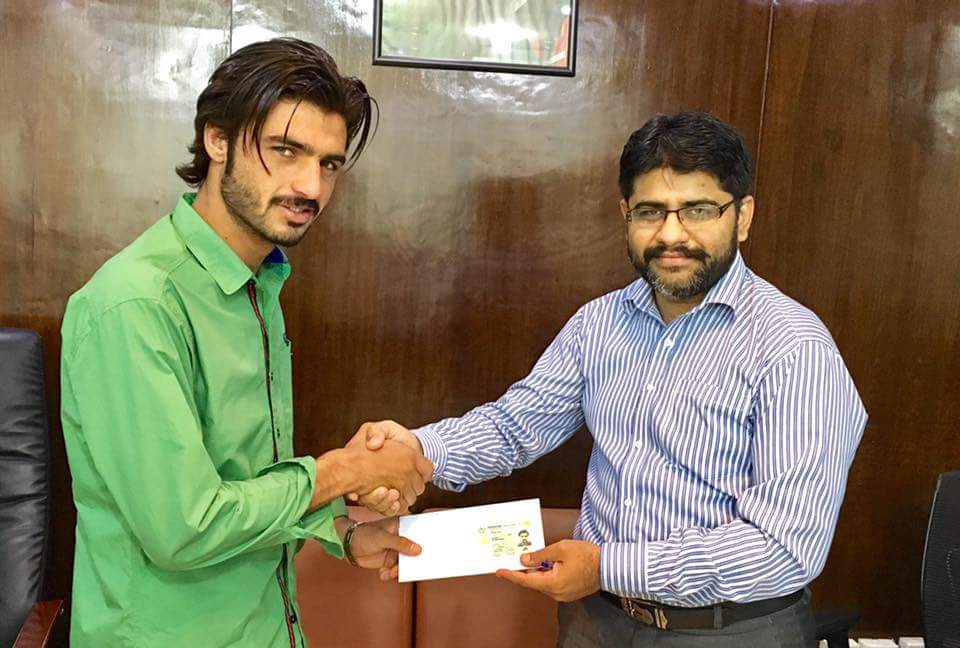 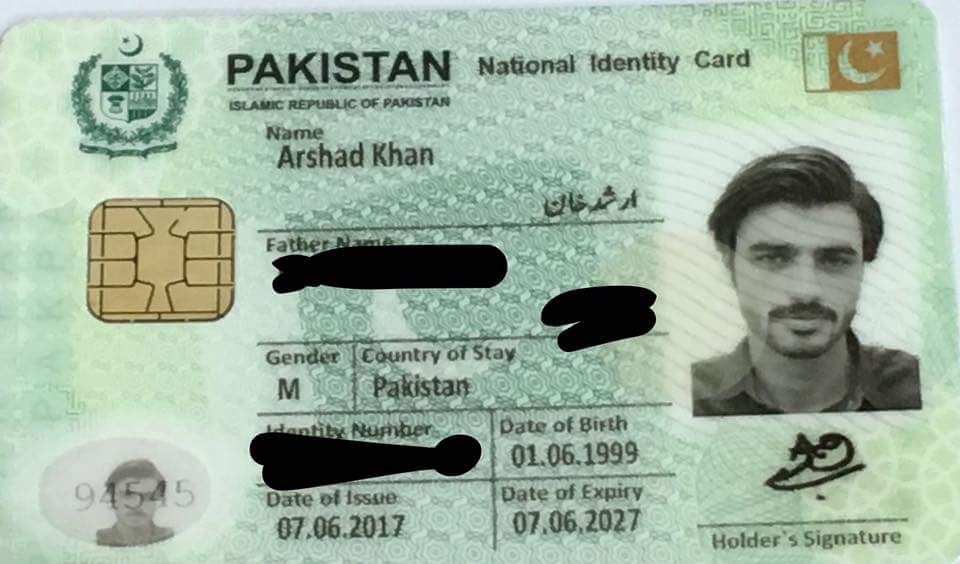 The media outlet suggests a claim that they got to know from NADRA that after achieving massive popularity, Arshad Khan applied for a CNIC using fraudulent documents. He took another step ahead and applied for a Pakistani passport. But now, he has caught the attention of NADRA’s investigation body.

Talking to GEO News, the Chaiwala denies that he is not Pakistani, which is very interesting. Even his manager dismisses any authenticity over such a claim and they seem to be shocked by it. With that being said, Afghan Ambassador to Pakistan, Dr. Omar Zakhilwal took to Twitter and lays emphasis on the claim that he is not Pakistani.

What do you guys think about it? Is Chaiwala Pakistani and if not, why did he choose to hide?

Ahmed Ali Akbar – Here’s Why Every Pakistani Girl Loves Him!
ICC’s Befitting Response to an Indian Speaking Ill about Pakistan is the Best Thing You Will Read Today!
To Top