Arshad Khan, who is popularly known as the Chaiwala has reportedly quit his newly shot career in showbiz.

Chaiwala remained a media sensation throughout the year of 2016. He was buzzing in headlines and trending all over social media. It all began when a person decided to capture his photo at a street hotel in Islamabad and spread it on social media.

His photo apparently went viral and he became one of the most famous people of 2016 in Pakistan. In fact, people came to vote him as the person of the year.

Following him getting viral on social media, the Chaiwala landed a number of modeling contracts as well as film roles. Arshad Khan was set to reap a fortune with a career in the entertainment industry. 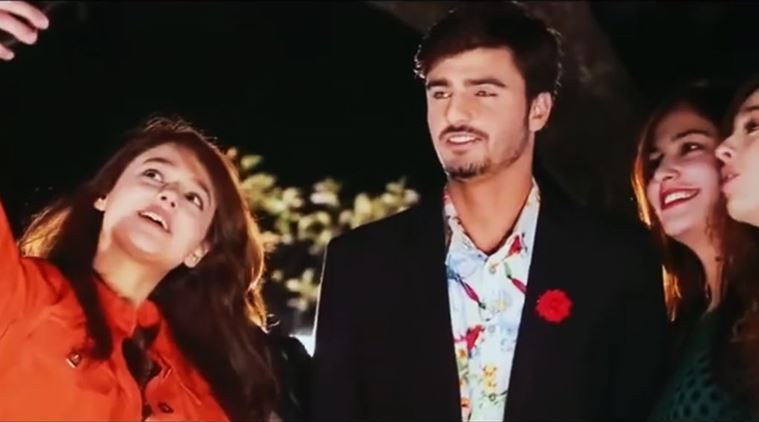 Chaiwala went under a makeover that accounted for his breakthrough. The world had now seen what he looks like in all goodness of makeup and exotic clothing. The world was set to welcome him in the entertainment industry.

He bagged an appearance in a music video in December that sparked immense controversy. His so-called statement of, “izzat wala kaam“ branded him a hypocrite after he dazzled in a music video.

But we know somethings are not meant to be. In a recent turn of events, it is revealed that the Chaiwala no longer seeks a career in showbiz and decides to bid farewell to his high profile.

His manager Abdullah revealed, “Arshad’s appearance in a recent photo shoot and Muskan Jay song Beparwai did not go down well with his family and peers.”

He stressed that Arshad faced staggering pressure after his appearance in the video was taken negatively. As a result, he has decided to distant himself from showbiz. 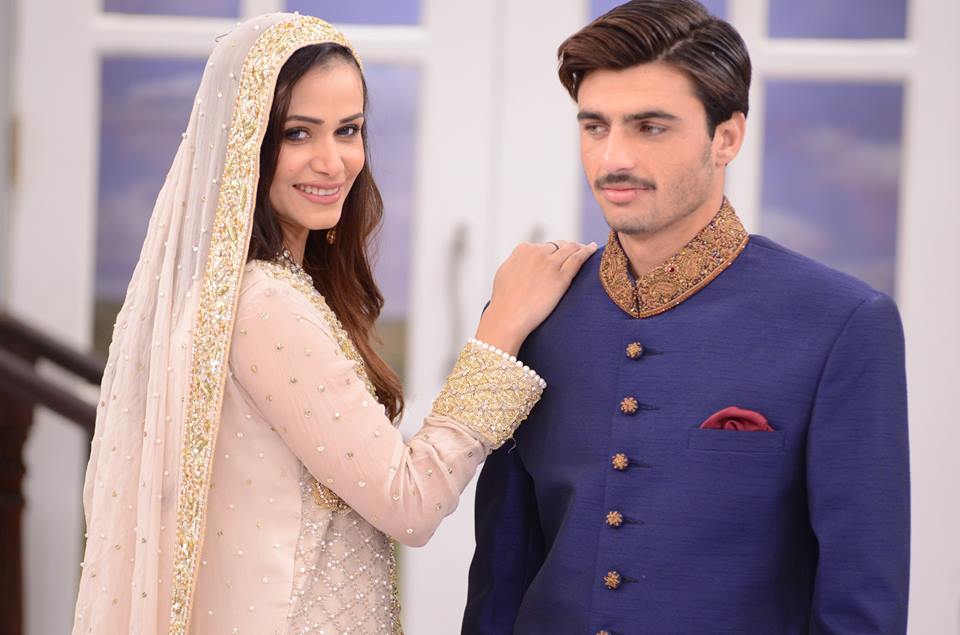 His manager added, “Since Arshad has quit showbiz, he looks set to return to the Islamabad dhaba he used to work at prior to his tryst with fame.”

He further said that Arshad was potentially seeking a career in journalism since it is the only path that his family approves and the only kind of work related to the entertainment they have no problem with.

It is down to what will consequently happen. Will Arshad Khan really quit showbiz and go back to square one or he will settle for something?

We hope he clears the confusion he’s dealing with and come out with a concrete decision in his favor.

These Saudi Women Had The Courage To Speak Up About Equal Rights Through This Video!
Waqar Zaka’s Journey To Syria Will Surely Melt Your Heart
To Top