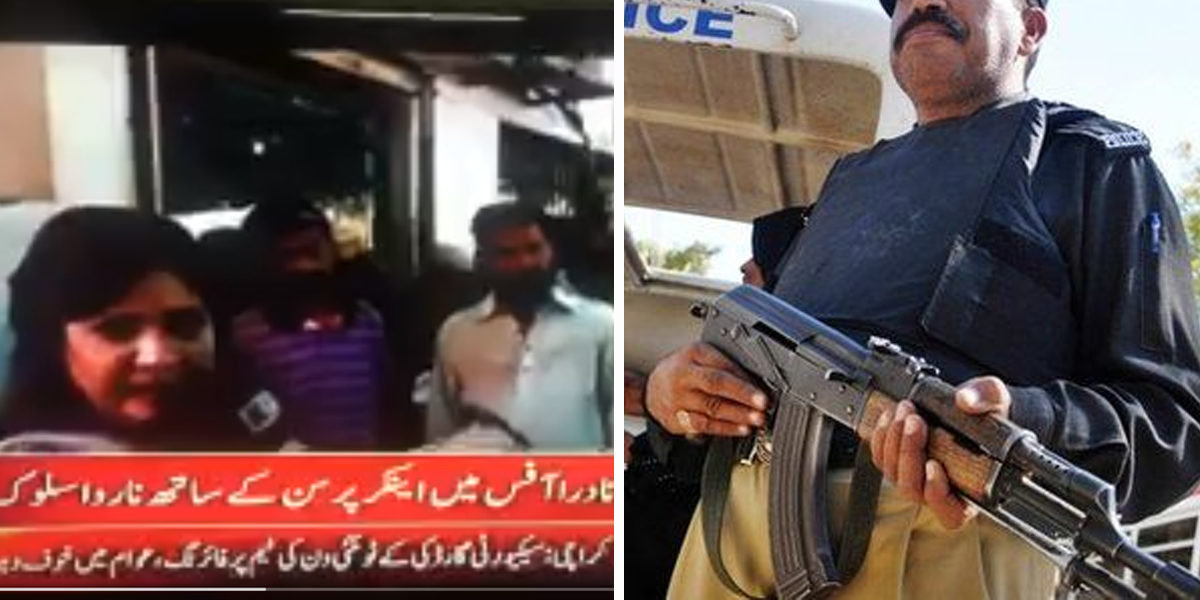 Respecting women – an ethical value that is always questioned in our society – and once again, questions are raised.

News of a security guard slapping a female news reporter of a local news channel went viral today and the Pakistanis were not happy.  What was even more appalling than the act itself was the fact that the big media channels did nothing to raise this issue and stayed quiet.

Female reporter of K21 news channel slapped by security officer at a Nadra Center in Karachi. No coverage on the "big" TV channels pic.twitter.com/GUhl4xKiJA

shameful act of big channels just targeting news where they can make money, guard should be punished to avoid same again

Sadly, she is not the only victim

Everyday, many people, specially women, are becoming victims of public physical abuse at the hands of these so-called security officers. The ones who believe that they can do whatever comes to their mind without being held accountable.

Would this have happened if it were a male reporter who was just as capable of attacking back? I don’t think so.

so that everyone everywhere with even a shred of power does not abuse their power and turn it into a show of strength by suppressing the weak.