Modi To Divert Attention From Kashmir By Stopping Pakistan's Water!

Indo-Pak relations have always been in turmoil, whether it’s about the Pulwama attack, the incident of Kartarpur corridor, or the Kashmir issue in general.

However, the most recent dilemma is how the Indian government has been acting in a bid to stop Pakistan’s share of water under the historic Indus Basin Water Treaty. This comes after massive protests erupted in India regarding the anti-Muslim Citizen Amendment Act. 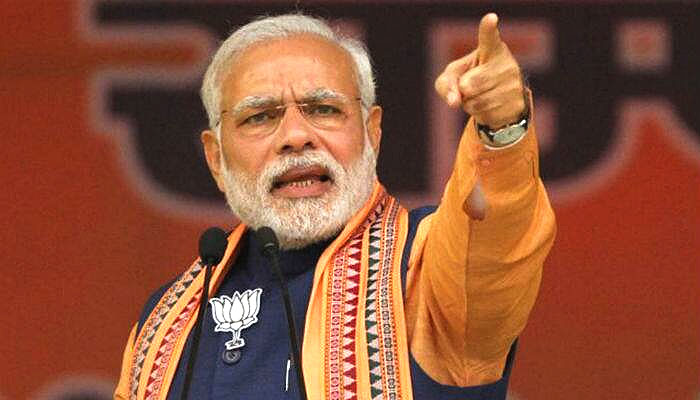 The background behind Modi’s agenda

Article 35A basically provided special rights and privileges to those permanent residents of Jammu and Kashmir.

The main motive was to provide privileges of having the ability to purchase land and property, the ability to vote, seek government employment and avail state benefits like higher education and healthcare.

Moreover, the abrogation of both the articles showed a lack of vision and ignorance of Prime minister Modi. As he failed to recognize the after-effects of unconstitutional, undemocratic effects of this act.

In order to remove the limelight from India, Modi has shown efforts to breach the Indus Basin Water Treaty (IWT), for paving the way to construct dams on water flowing into Pakistan.

This can have serious repercussions for Pakistan as India plans to move from conventional warfare to systematic manipulation i.e. to now breaching the water accord which can possibly strangulate approximately 200 million people.

Since Pakistan uses 95 percent of water for agriculture, the repercussion of stopping water could ultimately stop 80% of the countries export.

Indian diplomats have involved themselves in lobbying certain UN members. The two countries only worked together for the opening of the Kartapur Corridor.

Dehli provides a draft or moreover, an excuse stating that there are certain options that require action. Along with the construction of new dams in Indian Occupied Kashmir (IOK) to counter environmental impacts of climate change.

However, certain remarks originated in response to the recent remarks made by Narendra Modi in which he stated that India would not allow its share of water flow to Pakistan.

“Any attempt by India to divert the flow of western rivers will be considered an act of aggression and Pakistan has the right to respond,” added Dr.Muhammad Faisal, Foreign Office spokesperson. 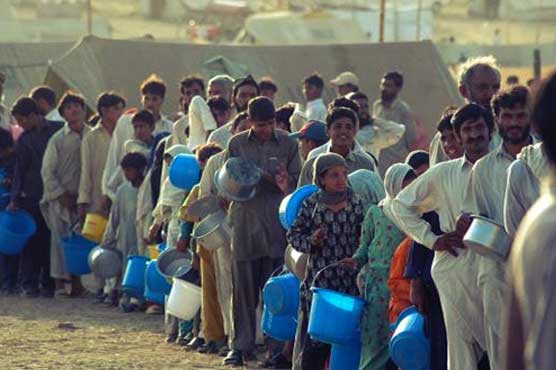 Faisal makes it clear, that under the 1960 World Bank brokered treaty, Pakistan had exclusive rights on the waters of three western rivers.

Furthermore, he highlighted Modi’s extremist narrative and how his government is a pure threat to global peace and harmony. Ever since the Pulwama attack, India has been trying to gain traction internationally.

Moreover, he also said that despite the fact that the landmark treaty has survived three wars, but recently has been threatened by India.

Meanwhile, the Indian Occupied Kashmir is facing what is called human rights violation, as military lockdown and complete communication blockade is observed.