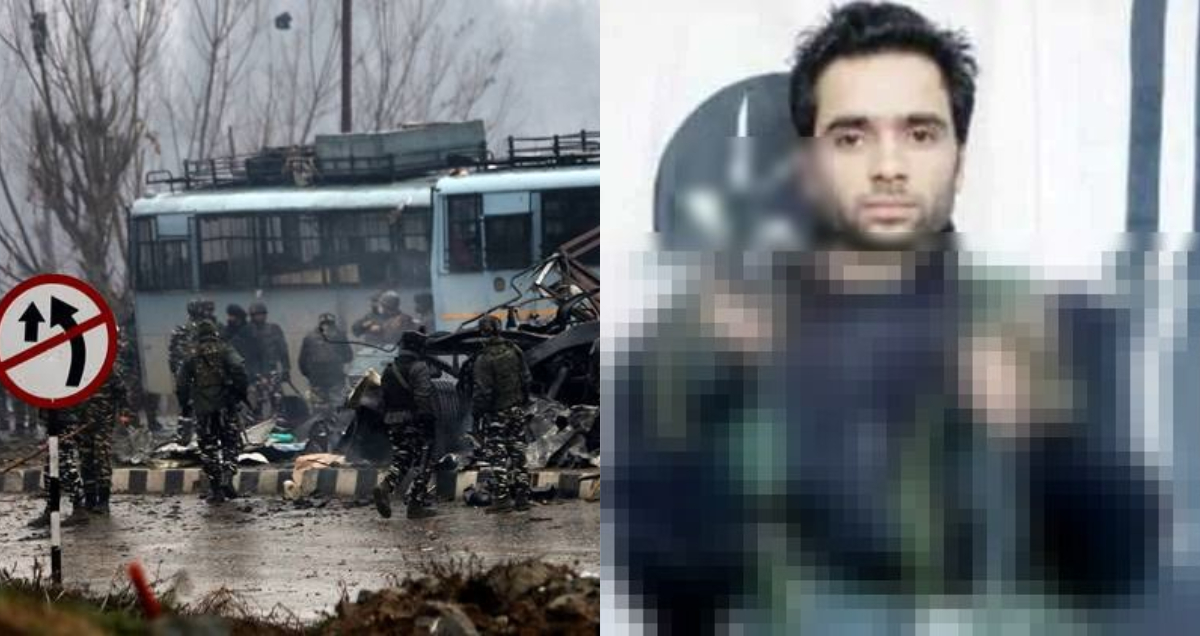 On Thursday, the 14th of February, 2019, a convoy of vehicles carrying Indian troops on the Jammu & Kashmir Srinagar Highway in Pulwama was met with an absolute disaster when a rogue suicide bomber on the wheel exploded himself next to the convoy.

What exactly happened in Pulwama? 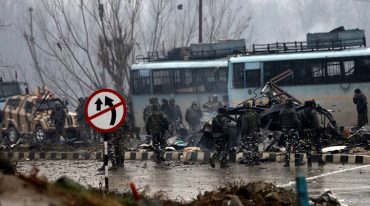 This resulted in a cluster-mess in the sub-continent. Without any investigation whatsoever, the Indian government and people, formally and informally, started blaming Pakistan for the Pulwama terror attack.

Launching Indian Prime Minister Narendra Modi’s jingoist rhetoric, everything went haywire from there on. From the government to the people, everyone started to blame Pakistan for the Kashmir incident, heightening the tension between both countries.

Who was responsible for the Pulwama Terror Attack? 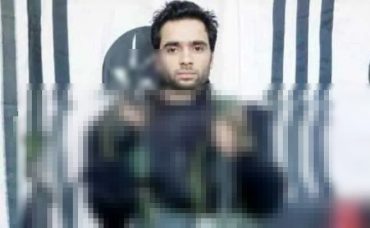 The responsibility of the attack, as stated, was taken by Jaish-e-Mohammad, an extremist group of fidayeen and mujahideen, that works for the liberation of Kashmiris in Indian Occupied Jammu & Kashmir.

The Mujahid who carried out the Pulwama attack, was a young man named Adil Ahmed Dar, a local resident of Kashmir. Adil carried out a vehicle full of explosives and detonated it with himself inside near the convoy.

After an investigation into his motives, it became very clear that the Indian Army had forced him into becoming a terrorist, as Adil was usually forcefully picked up by personnel of the Indian Army was beaten by them.

“I had never imagined my son would become a suicide bomber. I had never thought like this. I’m an illiterate man. I don’t know why it is happening. He had no inclination to join terrorism. He was writing his Class 12th exams when he disappeared last year,” said Mr. Dar, Adil’s father.

“I wish no one becomes a suicide bomber. But there will be more because there is a mindset like that. It is because there is no solution to the problem in Kashmir. They must find a solution.”

How did India and Indians react to the Pulwama Terror Attack? 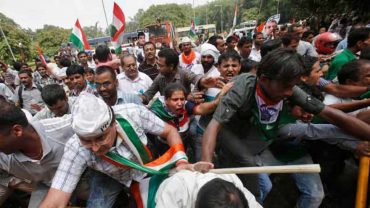 Ever since the Indian media and government started blaming Pakistan for the death of 50 Indian soldiers, Indians went hysterically rogue. The general population of India took to social media and started an uncivilized reaction.

People started calling out Pakistan and forcing their government and army to attack Pakistan, in retaliation of the Pulwama incident.

Prime Minister Narendra Modi then came out with a speech where he promised India would take revenge from Pakistan. However, the PM forgot that Pakistan had no role to play in the incident, as it was just Jaish-e-Muhammad and their agenda against India in Kashmir.

Pakistan, however, on the counter front of silent as the Crown Prince of Saudi Arabia Mohammed Bin Salman was on a visit to meet Prime Minister Imran Khan and offer huge investment opportunities.

Indian celebrities and influencers’ take on the Pulwama terror attack After the attack sparked controversy on social media, throwing Pakistan and India into the folds of war, reminiscing 1965 War and the Fall of Dhaka of 1971, influential Indian celebrities also took to Facebook and Twitter, spreading hate between both the nations.

First, it was Kangana Ranaut who called for the utmost ‘destruction’ of Pakistan and said no to talks, and later it was celebrities like Ajay Devgan who sold the same rhetoric, stating that he would not be releasing his new movie Total Dhamaal in Pakistan.

However, there were same celebrities like Navjot Singh Sidhu and Akshay Kumar, who stated that terrorism has no state and no religion, it is an act of rogue people who usually carry out such attacks.

How has Pakistan responded to the allegations of Pulwama Terror Attack?

Similarly to the Indians, Pakistanis on social media too went on huge rants against the Pulwama terror attack and the allegations laid on their country.

With both countries at each others’ throats, finally, after the Crown Prince Mohammed Bin Salman left Pakistan, Prime Minister Imran Khan responded to the Pulwama allegations. In PM Imran Khan’s response to Pulwama attack, he made the following points.

Imran Khan said that if Pakistan was attacked or threatened, the country would not think and retaliate in any way needed. However, the premier also offered India to come to the table and talk the Kashmir issue out.

He said if India wanted to discuss terror, Pakistan was ready to do that as well, as any terrorists on Pakistan’s land are also enemies of his country. People have been praising Imran Khan since then for his strong response and reply.

Where do both countries go from here after Pulwama terror attack? 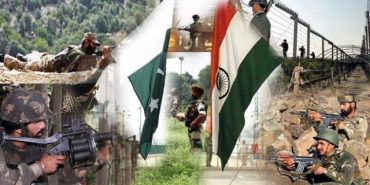 Tensions heightened, both countries with daggers drawn at each other, the people will have to take the fate of their respective nations into their own hands. The Pulwama terror attack deserves justice, however, it cannot come at the price of Pakistan.

Without investigation, Indians should quit their jittery childish acts and be responsible. It is easy to talk about war, but to go through it is unimaginable. History bears testimony to the fact that escalation at borders only brings loss to both mother earth and humans.

Instead of selling sensation and hate, it is both the government’s responsibility to deescalate tensions between Pakistan and Indian in regard to the Pulwama terror attack. Pakistan needs to take concrete steps against Jaish-e-Muhammad and India needs to control its rhetoric, which isn’t short of hyperbole. 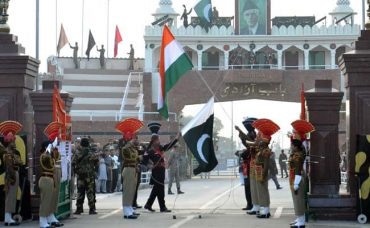 All in all, it’s safe to say, that the Kashmir issue cannot be solved like this. If both countries want peace and are ready to finally give rights to the Kashmiris, both need to change their stance and come to the table, just as PM Imran Khan has suggested.

The Pulwama terror attack is a tragic incident, it looks more like an error than terror and India needs to understand this. If all this is being done for Modi to win the upcoming general Indian elections, then that’s another story altogether.

Here Are 5 Cute Things You Can Do For Your Loved One To Make Them Feel Special!
Junoon – The Boys Are Back With An Epic Show Like Never Before!
To Top