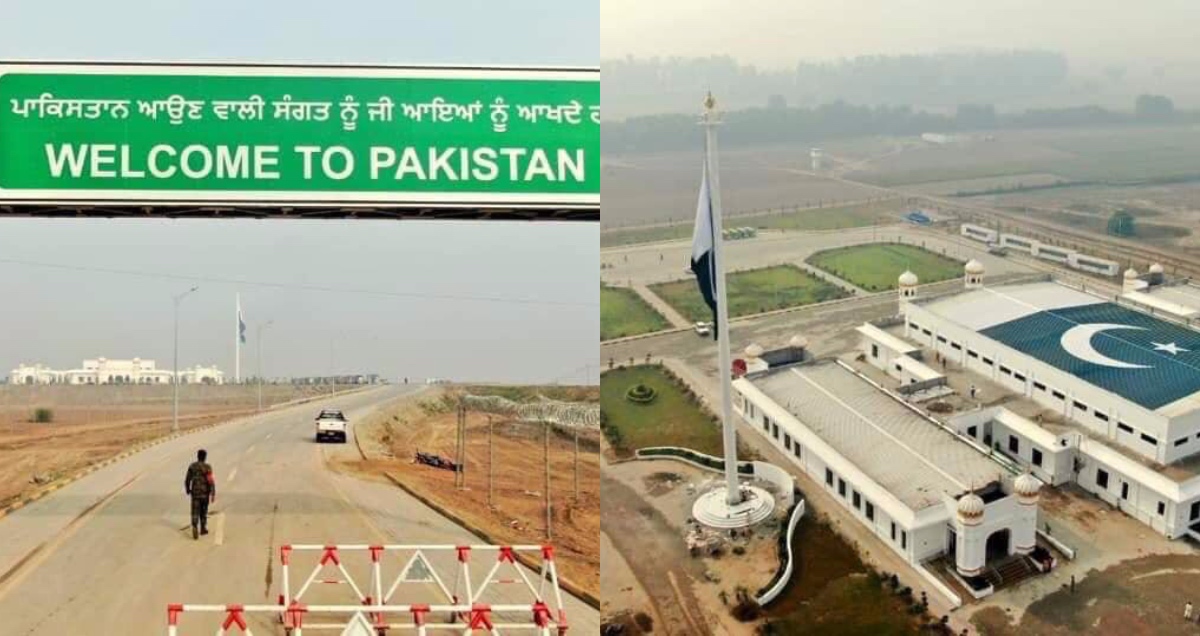 Under the leadership of Prime Minister Imran Khan, various changers are occurring in Pakistan. The opening of the Kartarpur Corridor is one of them. 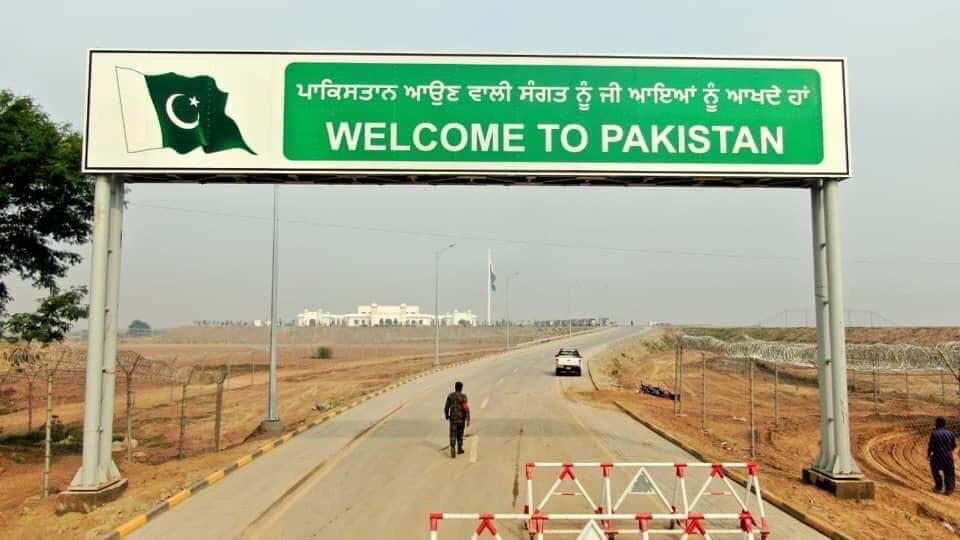 Kartarpur is a town situated in the Tehsil Shakargarh, Narowal District in Punjab, Pakistan. Besides, it is located on the right bank of the Ravi River.

The head guru of Sikhism, Guru Nanak, established Khartarpur in 1504 AD. Mainly, Kartarpur means “place of God”. Furthermore, in Kartarpur, all people, regardless of their religion or caste, lived collectively, signifying the first ‘Sikh commune’.

Moreover, following his trips for about 20 years, Guru Nanak put down his roots in Kartarpur accompanying with his family.

After his death in 1539, Hindus and Muslims both declared him as their own and built a tomb in his memory with a shared wall between them.

Unfortunately, the uncertain course of the Ravi River ultimately washed away the mausoleums.

However, Guru Nanak’s son protected the pot containing his ashes and reburied it on the left shore of the river, where a new occupancy was created, depicting the present-day Dera Baba Nanak.

At the place Guru Nanak is deemed to have died, the Gurdwara Kartarpur Sahib was constructed. 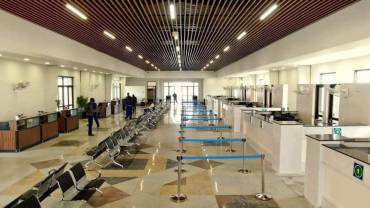 In the Partition of 1947, the area got distributed across India and Pakistan. The Radcliffe Line awarded the Shakargarh Tehsil on the right bank of the Ravi river, including Kartarpur, to Pakistan.

Conversely, Radcliffe awarded the Gurdaspur Tehsil, situated on the left bank of Ravi, to India.

The development work on the Kartarpur project, a boundary corridor between India and Pakistan, has on its final stage. Additionally, the corridor connects the Sikh shrines of Dera Baba Nanak Sahib and Gurdwara Darbar Sahib Kartarpur. 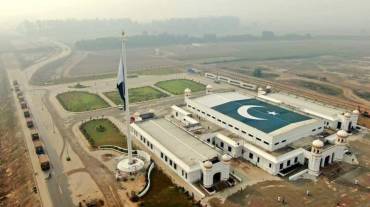 Prime Minister Imran Khan on Twitter talked about the opening of the Kartarpur Corridor.

“Prime Minister Imran Khan says Pakistan is all set to open its doors for Sikhs from across the globe,”  Imran khan Said.

PM Imran Khan says Pakistan is all set to open its doors for Sikhs from across the globe.
He said construction work on the #Kartarpur project enters the final stages and will be open to the public on 9th of next month. pic.twitter.com/mHSqEs6SKJ

On Tuesday, the government of Pakistan launched a special song on Kartarpur corridor. Plus, the song highlights the message of peace and religious harmony.

Govt of #Pakistan 🇵🇰 launches song in connection with the opening of #KartarpurCorridor (1/2)https://t.co/RkBxmRS8fZ pic.twitter.com/W25fbjH3tP

The Kartarpur corridor is one of the hallmarks of Pakistan’s diplomacy. The Corridor would bring the two nations closer and would showcase the message of peace across the world. 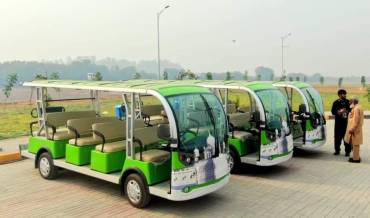 Pakistan and the Sikh community share an amicable past. Moreover, a shared culture connects the Punjabis on both sides of the border.

To conclude, the opening of Kartarpur corridor would bring good to Pakistan and Sikh community.