The Lady Bashed By Sahir Lodhi Finally Breaks The Silence

In the past few days, an incident involving Sahir Lodhi has rapidly gone viral. Sahir, who is a popular actor, TV host and singer was seen misplacing his anger on a lady who pulled a strong speech in what seemed a debate. Her rhetoric speech was around the social dilemmas of Pakistan, while the host turned actor, Sahir Lodhi misunderstood her remarks and lambasted her unnecessarily. Shortly after, the video of the whole incident started circulating all over the social media. 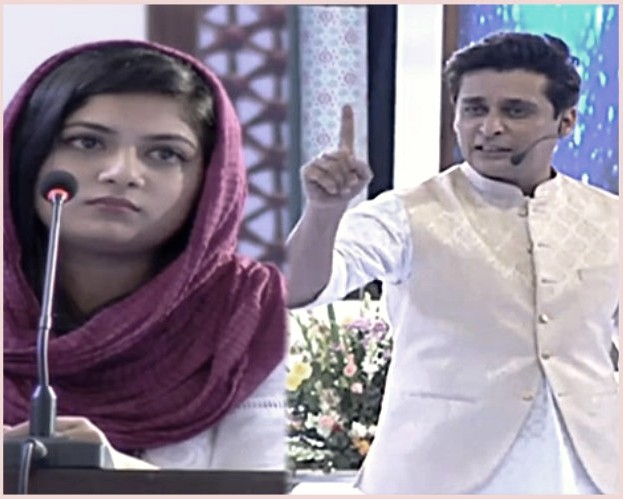 People did not hold back their criticism against Sahir Lodhi. Without a doubt, his behavior was condemnable and he pulled an absolute shock on his show. This is not the first time Sahir Lodhi has caught up in a grave controversy. He continues to surface in scandals and has pretty much amassed strong criticism by the society for his antics.

However, Saba Rizwan finally spoke up and shared a message on her Facebook profile

Saba saw the opportunity of coming out on social media and reflected upon the incident that happened with her on Sahir Lodhi’s TV show.

There you have it. She makes a lot of sense here if only Sahir could notice himself. The poem, as she calls it, does not belong to her and is obviously written by an established author. She completely dismissed Sahir’s claims and has condemned his behavior with her. 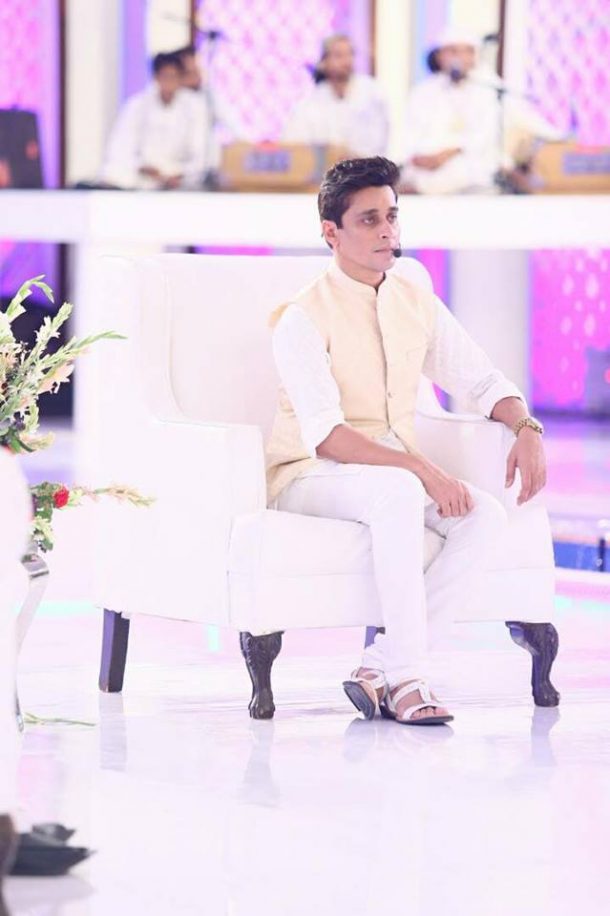 In addition, she was grateful for everyone who reached out to support her. She thanked all the media platforms who actively highlighted the real situation and came to her support. She considers it a victory of hers that people could understand the situation and not blindly followed the lead of Sahir Lodhi. Saba feels confident about it and we appreciate her for coming out and speaking about the incident. Saba also mentions that Sahir Lodhi did apologize her, however, she has boycotted the show and will continue to debate in other platforms.

So, Saba Rizwan finally spoke up! Share your opinion on what she had to say?

International Brand Forever 21 Just Copied The Kolla-Puri Chappals And What They Call It Is Hilarious!
Local Sikhs In Peshawar Are Helping Muslims In Ramadan and It’s Beautiful!
To Top