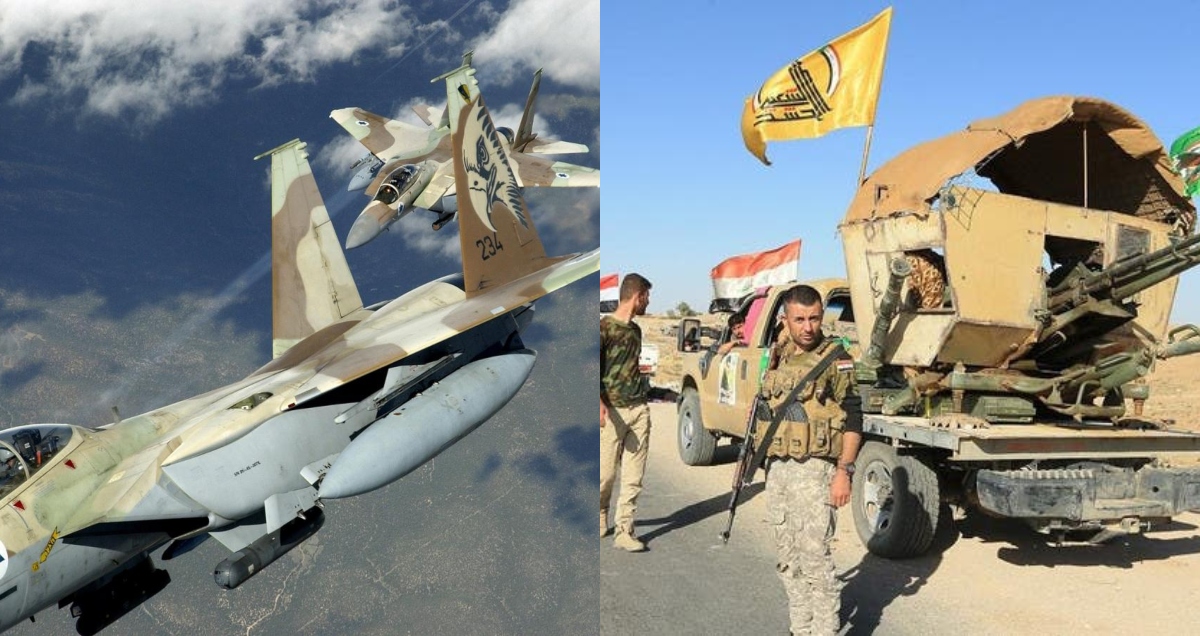 What seemed like a marginal end to the newly found Middle-East crisis, might revive again. The other day, US President Donald Trump shied away from war and stated the US would hurt Iran through economic sanctions. However, it seems like the proxy-war might continue meanwhile. Iraqi militiamen have entered the mix as well. 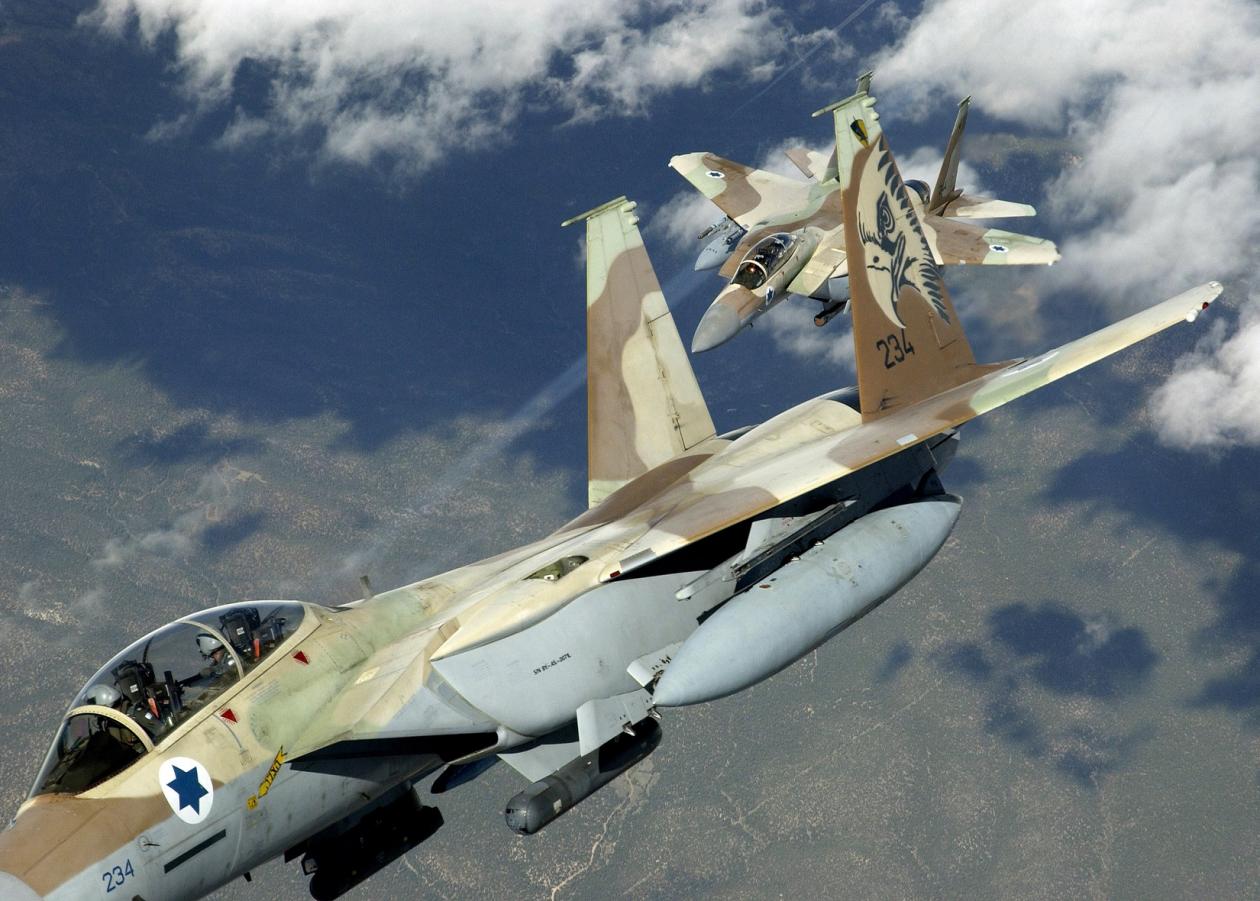 As per the Syrian Observatory for Human Rights, the planes targeted positions that were in control of the pro-Iran militia. It was carried out in the Boukamal area near the Iraqi border. Moreover, the organization that is British backed stated that the planes along with people targeted weapon depots and vehicles of the militia as well. The attack was an aggressive one and damaged a lot of the militia’s resources.

Iraq – The victim between Iran and the USA

Iraqi security officials from the People’s Mobilization Forces (PMF) said that vehicles were carrying missiles to the  Syrian border. This is when the planes intercepted their route and bombed them. The biggest shocker is that the strike might have been carried out by Israeli warplanes on the orders of the USA. However, the Iraqi officials do not have enough proof to make it official.

Furthermore, the casualties have been recognized as militiamen that back Iran wholeheartedly. All 8 who were killed in the incident were not Syrian, which means they were either Iraqi or from Iran. 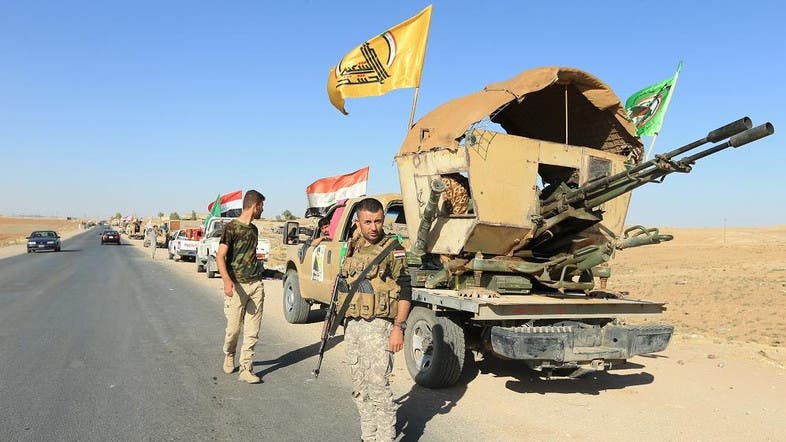 In addition, several others were wounded in the process, of which some were in serious conditions. It is being reported that the targeted faction was the Imam Ali Brigade. The Imam Ali Brigade is an Iran backed faction that works within the People’s Mobilization Forces (PMF). However, all these statements have come unofficially on anonymity, because the Iraqi officials cannot make an official statement about it.

This is not the first time that Israel would have had a hand in Syria. Previously, they had struck many targets along the same border. The reason? No permanent Iranian presence along the Syrian-Iraq border. This comes after the US’ target killing of Iranian General Qassem Soleimani, and Iran retaliating and attacking two US military bases in Iraq.

The only trouble, from a third party perspective, is that even though Iran and the USA continue to serve their purposes, it is Iraq that is paying the price for absolutely nothing. Moreover, many countries are now claiming that Iran might have ‘mistakenly’ shot a Ukranian plane the same night they attacked the US, killing all 180 passengers on board.