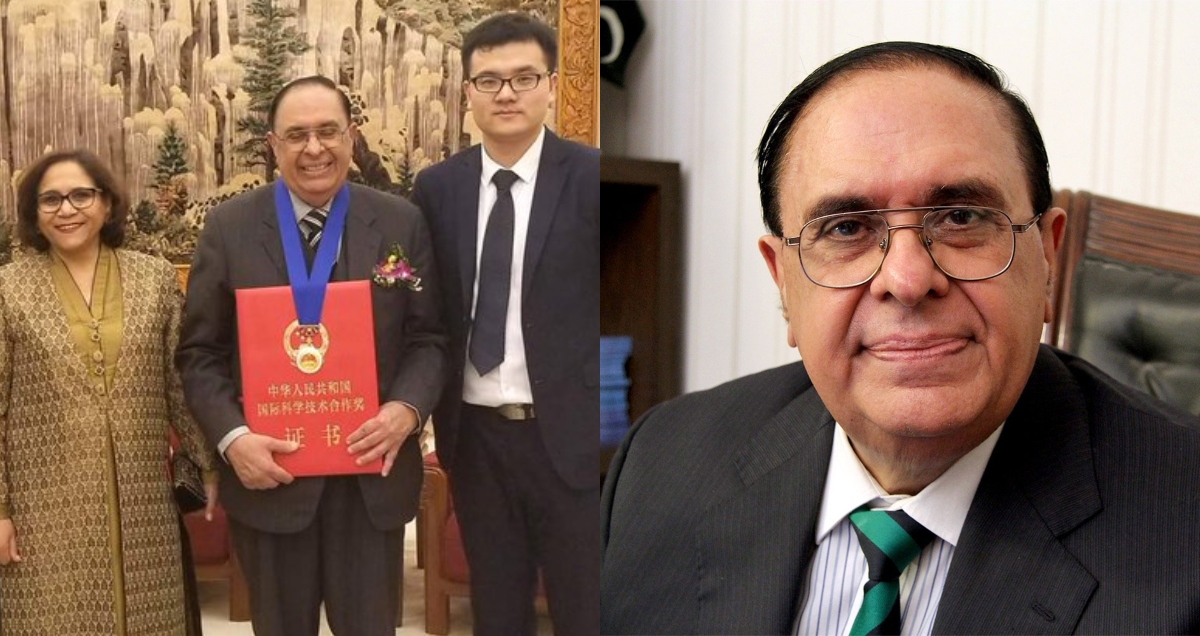 Pakistan and science have not always gone together. There aren’t many notables in the field apart from Dr. Abdus Salam, Pervez Hoodbhoy and Dr. Abdul Qadeer. Another Pakistani scientist is joining that list of renowned names, and that is Dr. Atta-ur-Rehman.

As per official sources, the ‘China International Science & Technology Cooperation Award’ for 2020 is being awarded to Pakistani Professor Dr. Atta-ur-Rehman. He is being recognized for his contributions to the discipline of Chemistry. Speaking to the Associated Press of Pakistan, Dr. Rehman said the award was a great honor for him and Pakistan. 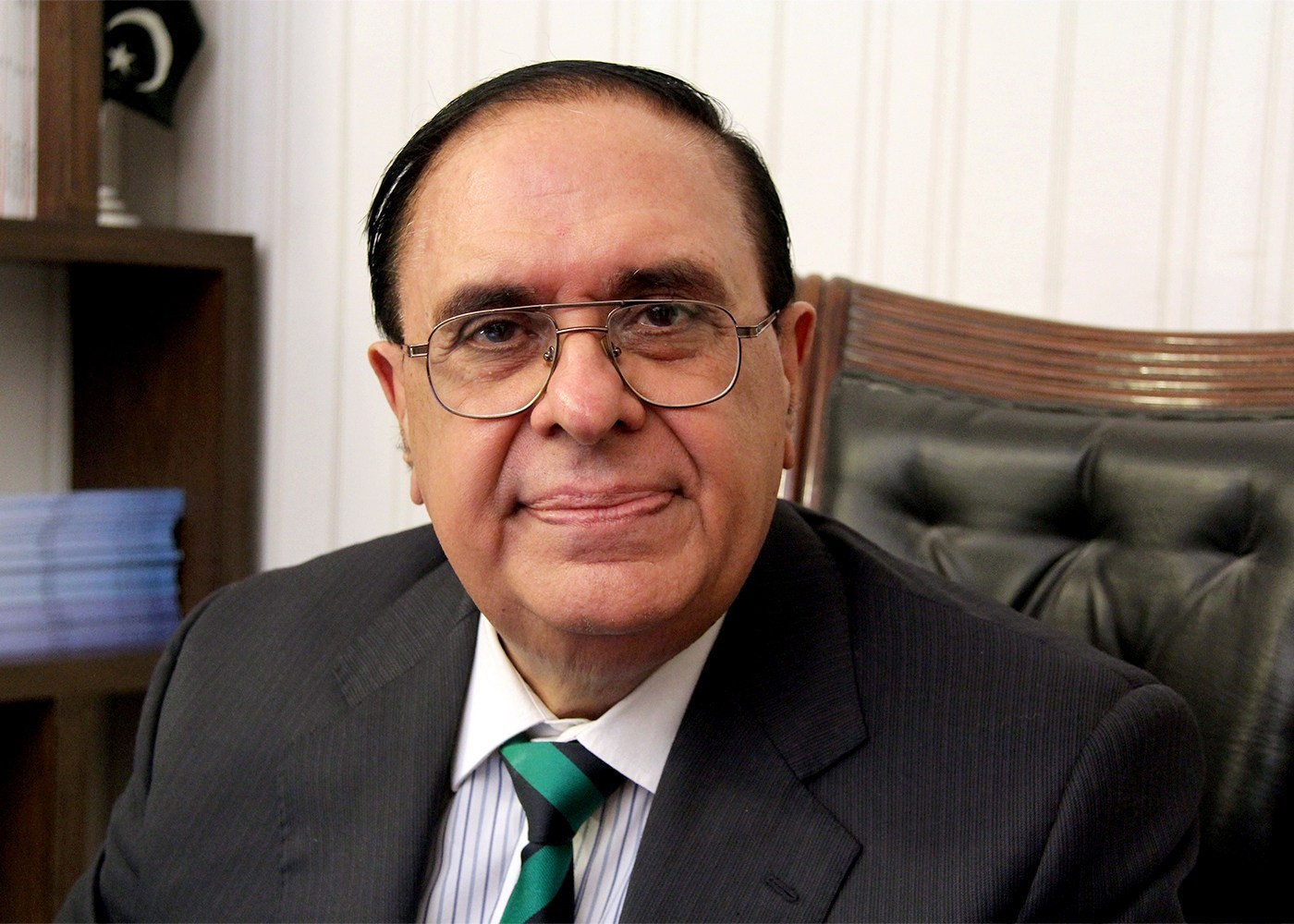 Some of the biggest names in the world of science have previously been recipients of this prestigious award. Nobel laureates Dr. Carlo Rubbia won the Nobel Prize for Physics and Dr. Zhores I. Alferov also won it in the same field, before their Nobel prizes.

Dr. Atta-ur-Rehman has had a career filled with glory. He has previously served as the Minister for Science & Technology, along with being Chairman Higher Education Commission of Pakistan (HEC). He is considered as Pakistan’s most decorated scientist. 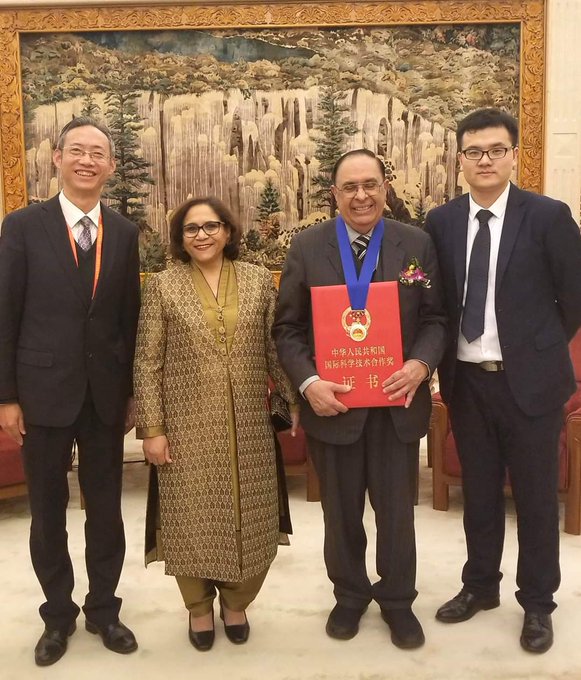 Dr. Rehman has bagged 4 civil awards in his life including Tamgha-i-Imtiaz, Sitara-e-Imtiaz, Hilal-e-Imtiaz and Nishan-i-Imtiaz, the highest national award. Additionally, he obtained his Ph.D. from Cambridge University in Organic Chemistry. Since then, he has published 1250 publications in different fields of Chemistry. These include 775 publications, 45 international patents, 69 book chapters, and 341 other books.

Moreover, Dr. Rehman has supervised over 82 P.hD. students in his life, giving them the best knowledge and experience. Along with national, he has won numerous international awards for his brilliance in the field of Organic Chemistry.