Recalling the heinous crimes and unfortunate events happened in Pakistan in 2018, it just sends shivers down the spine. Among other chaotic incidents, the rape case of a 7-year-old little girl Zainab traumatized the whole world. Relating to the case, recently, Pakistan’s National Assembly (NA) passed the ”Zainab Alert Bill” to prevent such incidents in the future.

Known as one of the darkest days in the history of Pakistan, the massive uproar Kasur killings jolted the country streets. Then, along with the nation, Pakistani celebrities were also seen pushing all boundaries in demanding Justice for Zainab. Well, recently, after two years, the National Assembly (NA) earlier today, on Friday approved the ”Zainab Alert Bill” to recover missing children.

Apparently, the bill was initially put forward by Pakistan’s former Finance Minister Asad Umar during his stay in the office. The Zainab alert, response and recovery bill 2019 was once again moved by Human Rights Minister Shireen Mazari. However, the decision came in to honor the 7-year-old little Zainab on her second death anniversary while she smiles from heaven. 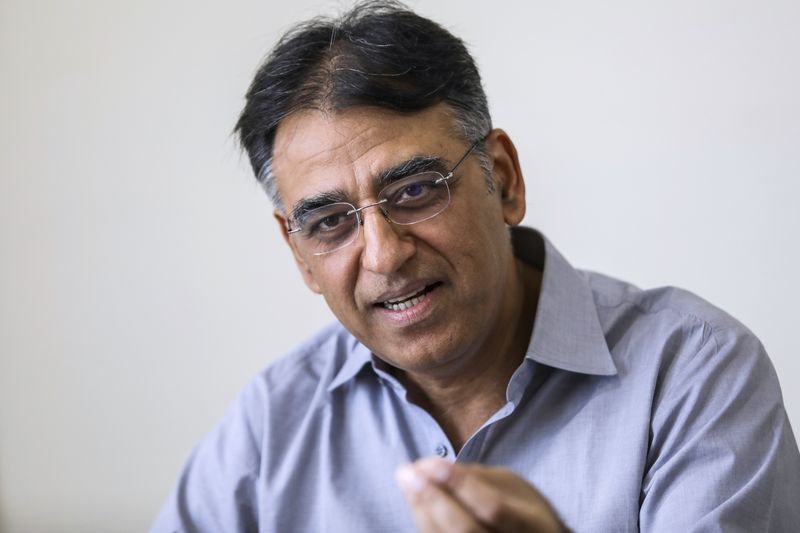 Further, the PTI Minister said that the safety of children is parliament and government’s responsibility. ”Is mulk ke masoom bachon ki hifazat parliament aur hukoomat ki awaleen zimedari hai”, he concluded. Well, the bill will hold the police responsible to provide immediate response when they receive a child abuse complaint or there will be consequences.

According to local media reports, Shireen Mazari states that it is mandatory for the on-duty police officials to be quick. Further, she maintains, ”Action to be taken against any officer who fails to respond in a child abuse case within two hours”. Certainly, it took two whole years to make the decision but will now surely be beneficial for Pakistan. 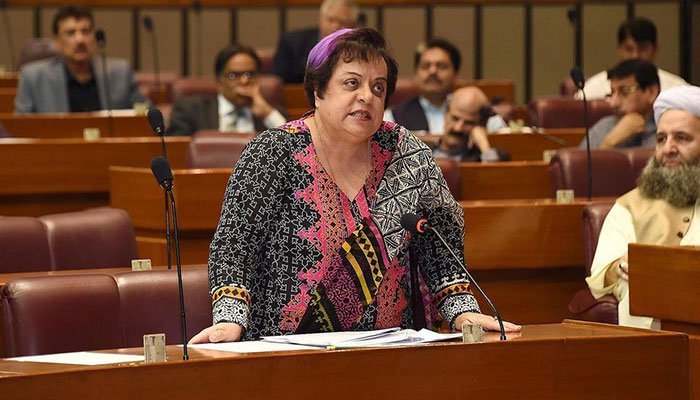 Back in January 2018, rape and then the brutal murder of a minor girl Zainab in Kasur filled the Pakistani nation with anger. Later, the police and investigating teams recovered her abused little body from a pile of garbage. Soon after the news broke out, hashtag #JusticeForZainab started trending on social media and gradually became a global issue.

What do you think of Zainab Alert Bill? Tell us in the comments section below!