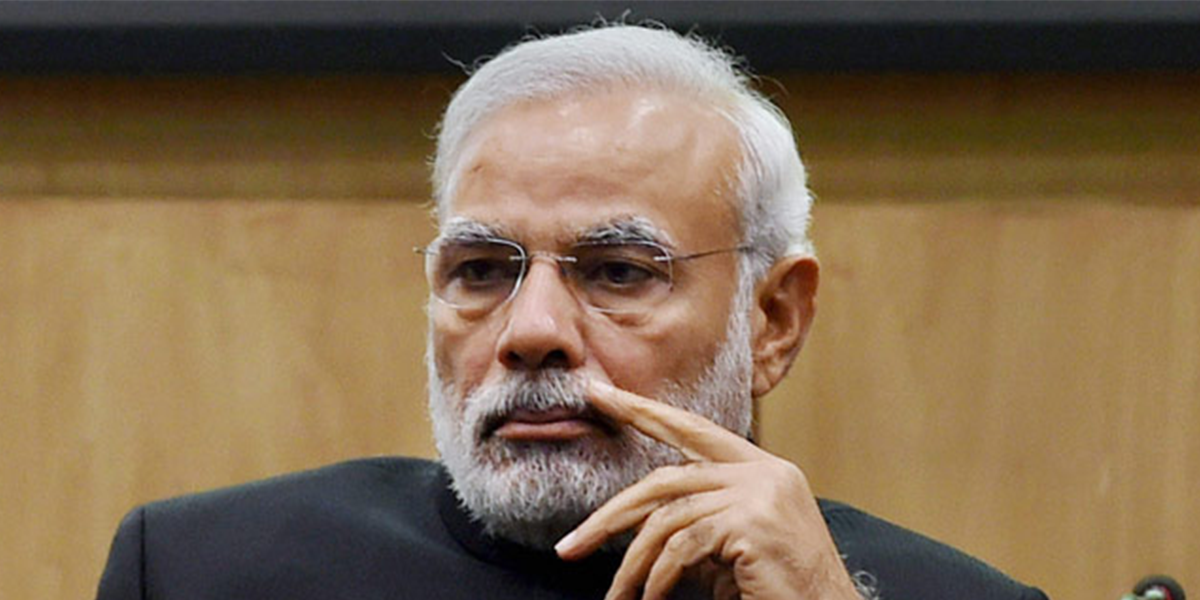 After almost a week of us putting up with the warmongering attitude of the Indian government and by locals from both sides, Narendra Modi has finally put an end to a mystery. Indian Prime Minister has admitted to an Indian news agency that there was no surgical strike conducted. This also means that his government has been lying to its public all along.

This statement came a few days after Indian army announced to its media that it conducted “surgical strikes” along the Line of Control, inside Pakistan territory, to destroy “terror launch pads”. In a response to this, DG ISPR Asim Bajwa clear-cut denied to such attempts being made but, admitted to a routine cross-firing incident that resulted in the death of 2 Pakistani soldiers. He, however, added that Pakistan responded with a swift return fire, destroyed a number of Indian check posts, and took down multiple Indian troops as well. 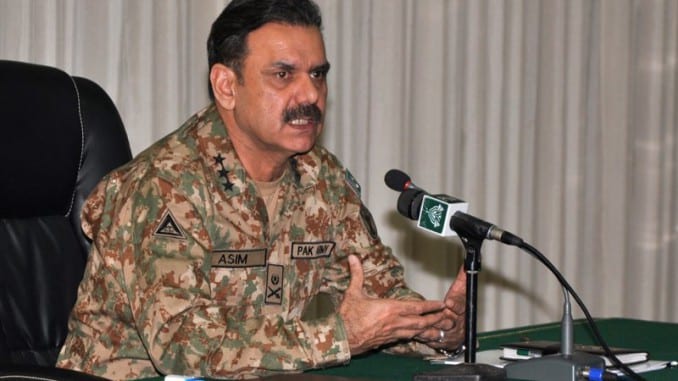 Narendra Modi made an indirect statement which seems to be enough of a hint for a wise person to figure out that no surgical operation was conducted that day. “India has not attacked anyone. It is neither hungry for any territory. But in the two World Wars, 0.15 million Indian soldiers had laid down their lives fighting for others…” said the Indian Prime Minister in New Delhi. 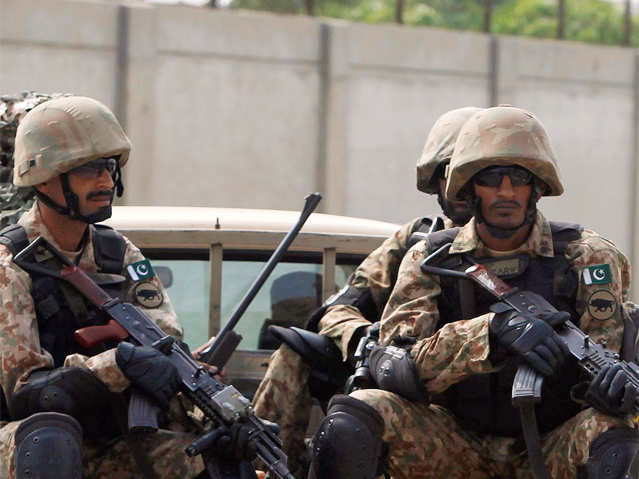 India has yet to provide a credible evidence of its operation, whereas, Pakistan army is now considering to take its own journalists to the LoC to reveal to them about lies that its neighbor is spreading to its own people.

It has been understood that the Indian government held an All-Party Conference to gain the trust of its opposition. However, the opposition was left disappointed when the government failed to provide any evidence of its army’s strike or of any provocation from across the border. Instead, the parties that attended the conference were showed a press briefing of their DGMO Ranbir Singh who claimed that India conducted an operation along LoC.

More surprising is that the Indian media is fabricating the truth as well. Hindustan Times claim that Indian Helicopter was used to deploy elite Parachute Regiment soldiers, who maintained their stealth long enough to conduct a surprise attack. Adding to this story, troops were later carried back by helicopters after their success.

Pakistan Army denies this by revealing that the LoC and its adjacent areas are heavily laid with mines and radars, making it impossible for any outsider without a proper map to venture inside Pakistani soil so easily.

The news could not have come at a better time. When all the Indian celebrities, and even Adnan Sami, were boasting of their high and mighty Indian Army conducting an operation inside Pakistan, Narendra Modi himself denied this operation. This shows that the Prime Minister fabricated this operation with the help of its army to gain the trust of his nation when he promised to bring the facilitators of Uri attacker to justice. Nevertheless, we now know that he failed at this as well.

This Photographer Shows a Better Perception of Practicing Faith in Public
Another Heavy Attack On Indian Army Base In Baramulla, Occupied Jammu-Kashmir
To Top