#BaraMullaAttack - Another Attack On Indian Army Base In Baramulla 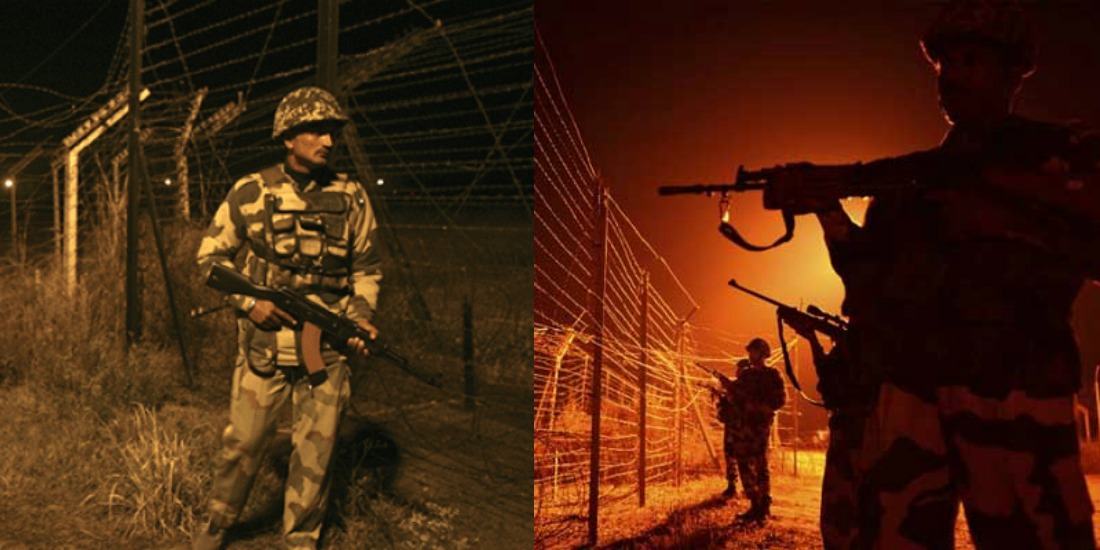 Only two weeks ago, an Indian Army Base was attacked in Uri, Indian Occupied Kashmir, where 19 Indian Army soldiers were killed, followed by the death of the fidayeen militants. Today on the 2nd of October, Indian Army faces another attack on their base in Baramulla, Kashmir.

Baramulla, which is about 50km from Srinagar in Northern Kashmir, a gun battle is taking place between militants and the Indian army. The locals around the base camp have reported of a heavy gun battle going on between the two forces. According to sources, the frontier district of the base has come under fire.

No casualties have been confirmed by any source but according to Adil Nabi, a local resident: “We are hearing huge explosions and firing!”

Indian Media also seems to be thinking that the attack might have been carried out by the Hizbul Mujahideed or simply known as the Kashmiri Freedom Fighters. There are said to be multiple casualties for the Indian Border Security Forces (BSF).

Indian Media has already started blaming the attack on Pakistan.

[This story is still developing]