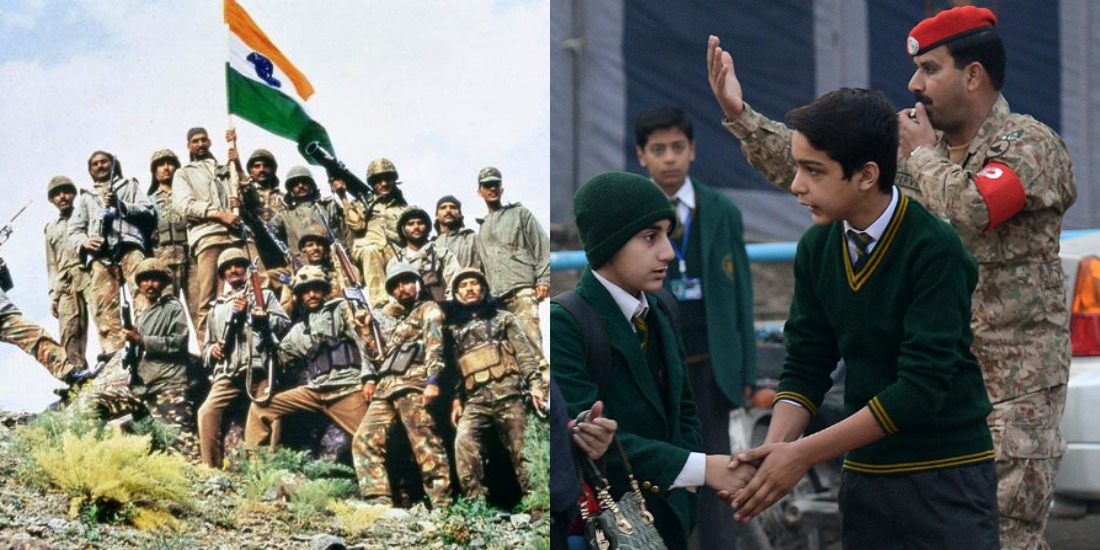 One of the darkest days in the history of Pakistan and the world, 16th December, remembers the 141 lives lost in the Army Public School (APS), Peshawar, massacre. 134 children and 7 members of staff lost their lives in the most devastating day in Pakistan’s history.

Armed gunmen dressed as security officials entered the vicinity of the Army Public School (APS) and openly massacred children of all ages in sight. The responsibility of the heinous attack was taken by Tehreek-e-Taliban Pakistan (TTP). 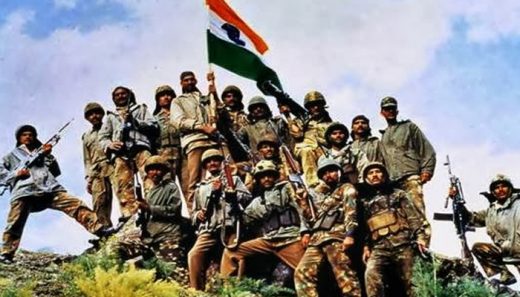 While the whole world pays tribute to the heart-wrenching event that took place on the morning of 16th December,  years later, today, the Indian Army has paid an appalling tribute to the APS incident by opening fire across the Line of Control and injuring 10 innocent children who were traveling in a school van. Three of the children are said to be in a critical condition, while the driver carrying the 20 children died on the scene.

The ISPR (Inter-Services Public Relations) confirmed in a released statement that 4 children were injured and 1 civilian was killed: “When Indian troops violating ceasefire sanctity targeted a school van at LoC in Nakial sector today. Pakistani troops effectively responded and targeted Indian posts from where fire was coming,“ 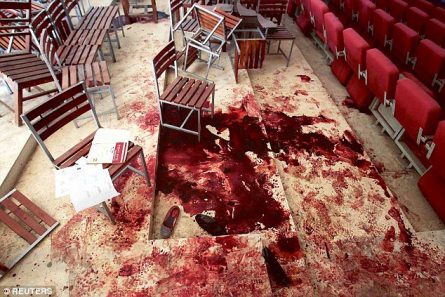 The ages of the children injured in today’s scourge incident are similar to the ones who lost their lives on 16th December in the APS carnage, all children ranged between 8 years to 15 years. After two weeks since General Raheel Sharif retired, this is the first such act of cross-border firing under General Qamar Javed Bajwa’s charge as COAS.

While the whole world mourns the painful event that took place 2 years ago, the hegemonic acts of India and its army seems as if the nation has gone prolifically mindless in its thought process. No country in the world would disrespect the little martyrs of a tragic event such as the APS massacre in a manner by injuring and trying to kill little children of the same country, and or, the same area; rubbing salt on the deep wounds.

The children belonged to a private school in Nakyal Sector in the Kotli district of Azad Kashmir. The families are praying for the survival of their loved ones and need all our prayers. As for the Indian Army, the attack can be dubbed as a very shameful attempt at gaining media attention and even worse when compared to what happened in Pakistan 2 years ago the same day.

Urwa Hocane and Farhan Saeed Just Got Nikkahfied and OMG!
This Person Was Caught Taking a Selfie At Junaid Jamshed’s Funeral
To Top