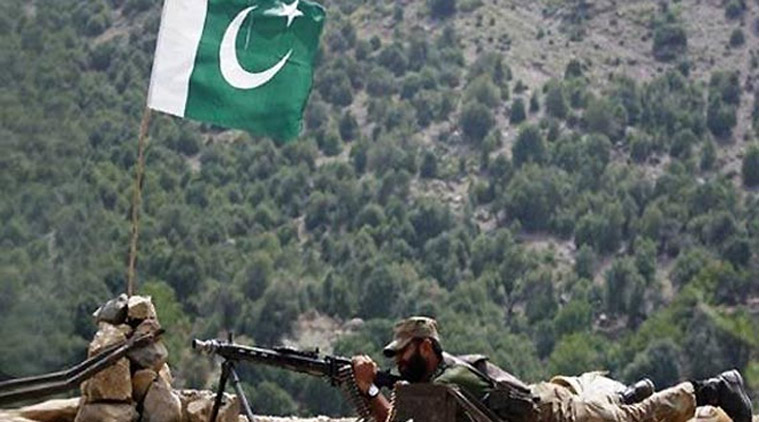 3 Pakistani soldiers and 10 other civilians have been martyred in Indian aggression across LOC. In a befitting response, 7 Indian soldiers have also been killed by Pakistani forces. Since the early hours of Wednesday, India has targeted several Pakistani civilians and martyred at least 10 in attacks on a passenger bus. Even an ambulance wasn’t spared from Indian cowardice. 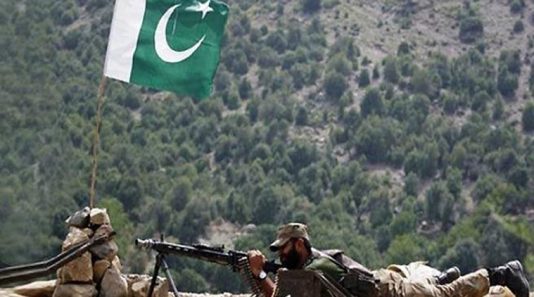 SP Neelum Valley stated, “Indian troops hit a passenger coaster with small and big arms in the town of Lawat, killing nine passengers and injuring 11 others.”

This comes after weeks of Indian war mongering in the Kashmir valley. While India is doing state terrorism in Indian-held Kashmir, its forces are not leaving any chance to shed blood of civilians living across the line of control. Dozens of civilians and forces have embraced martyrdom in Azad Kashmir. In retaliation to those killings, Pakistani forces have killed many more Indian soldiers: a fact India is constantly hiding.

The hateful rhetoric of India follows rising calls of Kashmiri freedom during the recent months of Modi government. Several hundred Kashmiris in the occupied valley have been killed, blinded and raped by the Indian forces. Millions of Kashmiris are regularly on the streets chanting for freedom and calling India to leave the valley. India has failed to silence the calls for freedom rising from Kashmir and rest of the world. In panic and trying to gain popularity among its people who appreciate the anti-Pakistan rhetoric, the Indian government is resorting to coward attacks on civilians.

Also just this week an Indian naval submarine was forced to run away by Pakistan navy as it tried to enter the Pakistani waters. Furthermore, an Indian quad-copter was shot down by Pakistani forces in Pakistani side of LoC.

While our forces retaliated on the border, Pakistanis on Twitter started trending #BuzdilBharat to condemn India for its coward actions.

Indians are desperate to drag Pakistan into a border conflict . Looks like it’s not working at all .#BuzdilBharat

SERIOUSLY ! #BuzdilBharat they have no courage to face #PAKArmy that’s Why they are Targeting Innocent civilians

#BuzdilBharat
The difference in orientation of the forces; My Pakistan aiming the military targets.
India aiming the civilians ones!

The constant war mongering of India through such coward attacks while its media spreads a hateful rhetoric against Pakistan will do no good for the welfare of the people of the two countries. While Pakistanis may desire peace with the fanatic neighbor, it certainly doesn’t mean that India can bully Pakistan without getting an appropriate response. It’s high time that the world takes notice of the blood India is flowing in the beautiful valley of Kashmir and elsewhere.

11 Things You Can Relate To If You Have Been To QAU, Islamabad
پروین شاکر ہر دور کی محبتوں کی سفیر
To Top